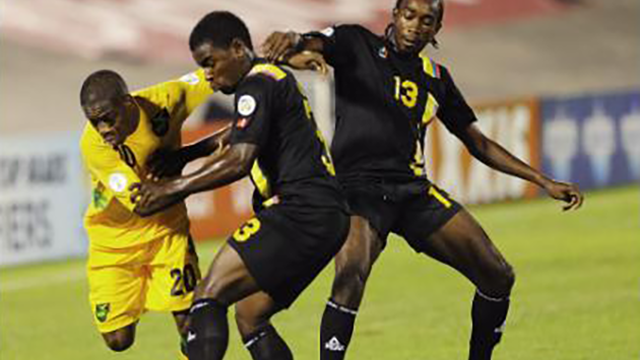 Zaine called up for ‘Benna Boys’!

AFC Fylde star Zaine Francis-Angol has been called up to represent Antigua and Barbuda.

The Coasters full-back, signed from Kidderminster Harriers in the summer, will feature for the ‘Benna Boys’ in their international friendlies later this month against Bermuda (March 21st) and Jamaica (March 25th) ahead of the upcoming CONCACAF League of Nations tournament.

The League of Nations acts as a qualifier for the regions Bi-annual Gold Cup, their equivalent UEFA’s European Championship.

As a result, Zaine, who has won 18 caps for his country since his international debut in 2012, will miss the Coasters’ trip to Dagenham and Redbridge on March 24th.