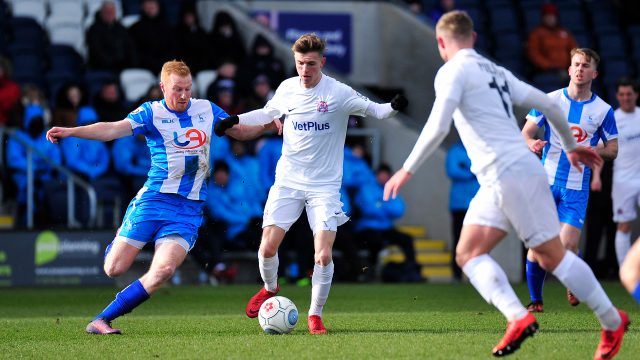 PREVIEW | Chance to bounce back against Pools

The Coasters are back at Mill Farm tonight, as Hartlepool United make the trip across the country.

Fylde picked up one point at the weekend at Boreham Wood, after Neill Byrne’s opener was cancelled out by Fyfield’s alert reaction, slamming home a rebounded penalty.

The club from the North-East will be hoping to finish their season strongly, whilst Fylde will be looking to go one better than Saturday and secure the three points. 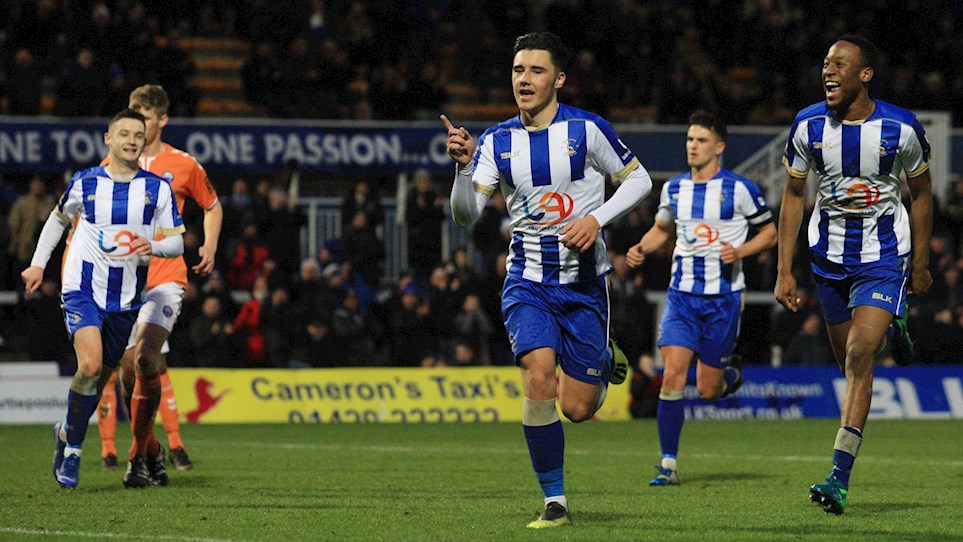 This is Hartlepool’s second season in the National League. The club who finished 15th in their first season in non-league football, and have certainly found it tough.

This season has been better, though, with the team now sitting mid-table, and although the play-offs seem unlikely for them, they have certainly given themselves a platform to propel next season.

Craig Hignett is the current Manager of Hartlepool. The ex-Middlesbrough midfielder started his coaching career in Boro’s academy. In 2013 he moved to Hartlepool to assist Colin Cooper.

Hignett was appointed first-team manager in 2016 before being sacked after a poor run of form. He returned as a director of football in 2018 and then reinstated as first-team manager on 23rd January 2019, bookending the short-lived appointment of Richard Money.

Tuesday’s fixture will be the fourth time the two sides have met in their history, with Fylde having the upper hand with two wins and a draw

This week’s one to watch is Liam Noble.

The English midfielder has been almost everpresent for Hartlepool this year, featuring 34 times for them. Along the way he has scored 13 goals, contributing heavily from midfield. 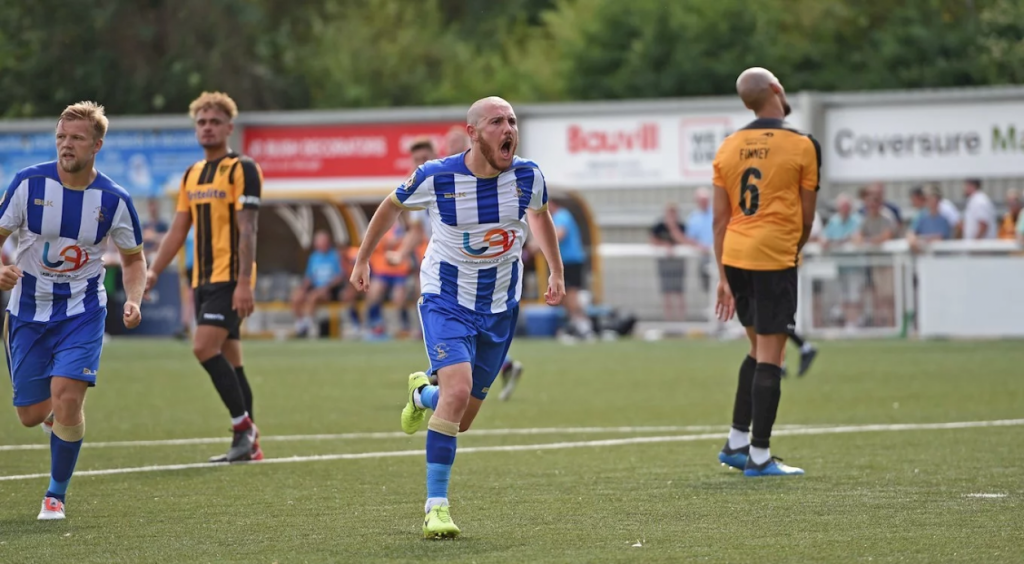 The midfielder has had a huge amount of Football League experience playing for Carlisle, Forest Green and Notts County.

Noble already notched against the Coasters earlier in the season in the 2-1 Fylde win at Victoria Park, so Dave Challinor will know all about the threat he possesses.

There’s almost a full fixture schedule on Tuesday with the majority of sides playing.

Here are the ones to look out for: 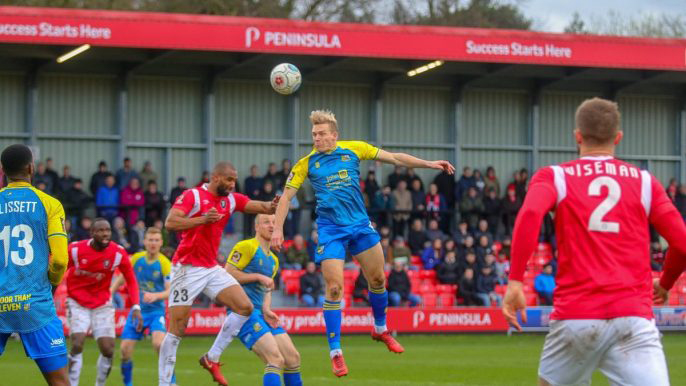 Solihull against Gateshead sees two sides in the playoffs face each other, with Gateshead hoping they can catch points up by beating the side in third place.

Barrow will be hoping they can cause an upset when they play Wrexham, along with relegation placed Aldershot when they face table topping Leyton Orient.

Tickets can be bought in advance for tonight’s clash, both in the club shop and online.

You can follow the game via Twitter as we provide regular updates, with pre and post-match interviews, and more.