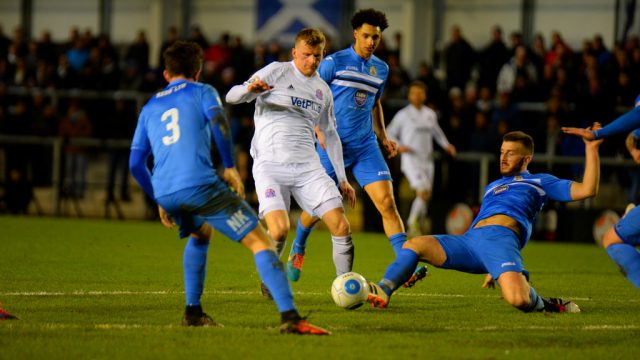 A midweek win in blustery conditions ensured The Coasters took all three points and continued their charge for promotion.

This weekend they return to the Buildbase FA Trophy where they will face Stockport County in the first of two legs.

This is the furthest both sides have reached in the competition, and being so close to Wembley, this is a game they won’t want to slip up in.

Along the way, Stockport have taken their league form into the FA Trophy, with impressive wins against Harrogate Town, Maidstone, and National League North leaders Chorley.

Steering the ship for The Hatters is Manager, Jim Gannon. In his third spell at the club, this has been one of the more successful periods.

This week’s one to watch is forward, Matthew Warburton.

In the 41 games County have played in both the league and domestic cups, Warburton has featured in every game. 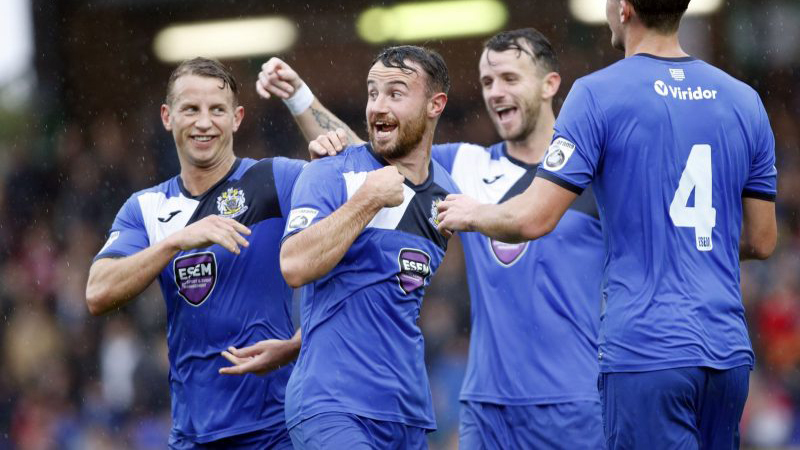 The former Manchester City youngster has shown prolific form recently. In the league, he has scored six goals in his last 10 games.

He has taken that goalscoring form into the FA Trophy, netting six goals in the four FA Trophy games The Hatters have played in.

This will be the seventh time the two sides have met. The previous times have mostly been in the National League North, with only one other separate encounter in the FA Cup. 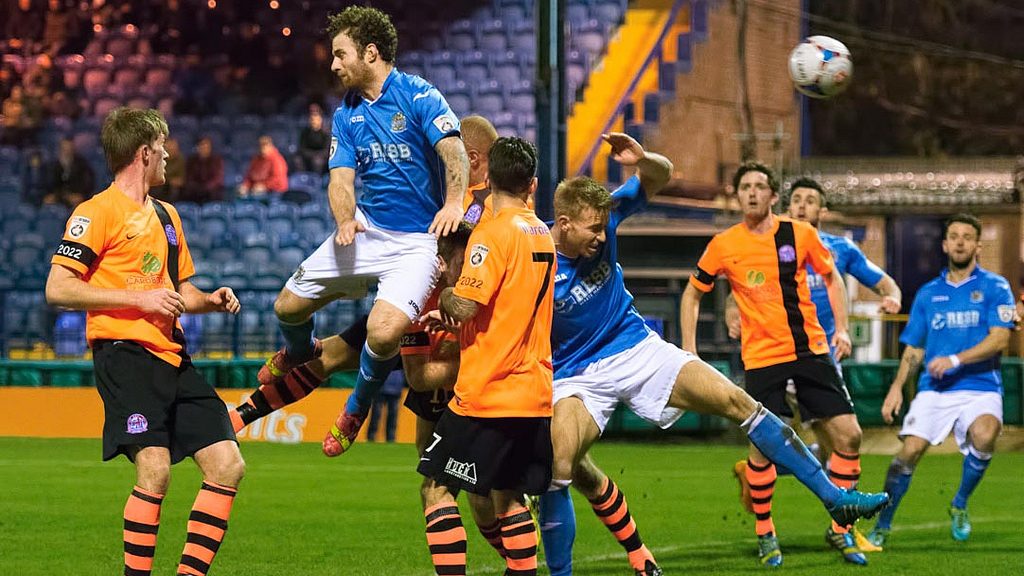 Along with Fylde’s FA Trophy game, eyes will be on the other Trophy tie to see who has the upper hand going into the second leg.

Meanwhile, in the Vanarama NAtional League, a close eye will be kept on our promotion rivals.

From the Manager’s Office

Dave Challinor is expecting an “open” meeting with no favourites between “two teams that want to go out there and try and play a good football game”.

Catch up with Chally’s thoughts in his interview here. 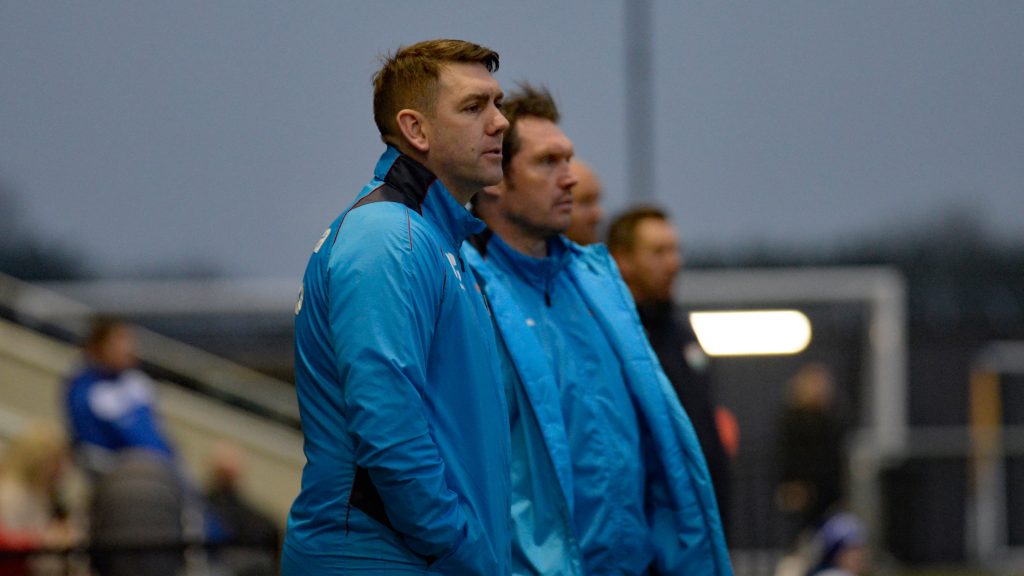 Team-wise, Chally will be forced to make some changes to Tuesday’s squad considering Ash Hemmings, Dan Bradley and Lewis Walters are cup-tied.

However, positive news is the return of James Hardy from Halifax, and some improvements to Luke Burke’s condition who is “touch and go” for the first game, but potentially available for the trip to Edgeley Park.