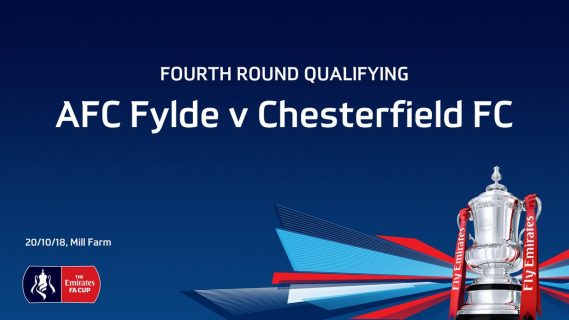 AFC Fylde moved up to 6th in the table following a 2-0 win against Maidstone United last Saturday. The Coasters continued their brilliant start to the season whilst keeping their 10th clean sheet in 16 games.

Tomorrow they take a break from league action as they entertain Chesterfield in the Emirates FA Cup Fourth Qualifying Round. 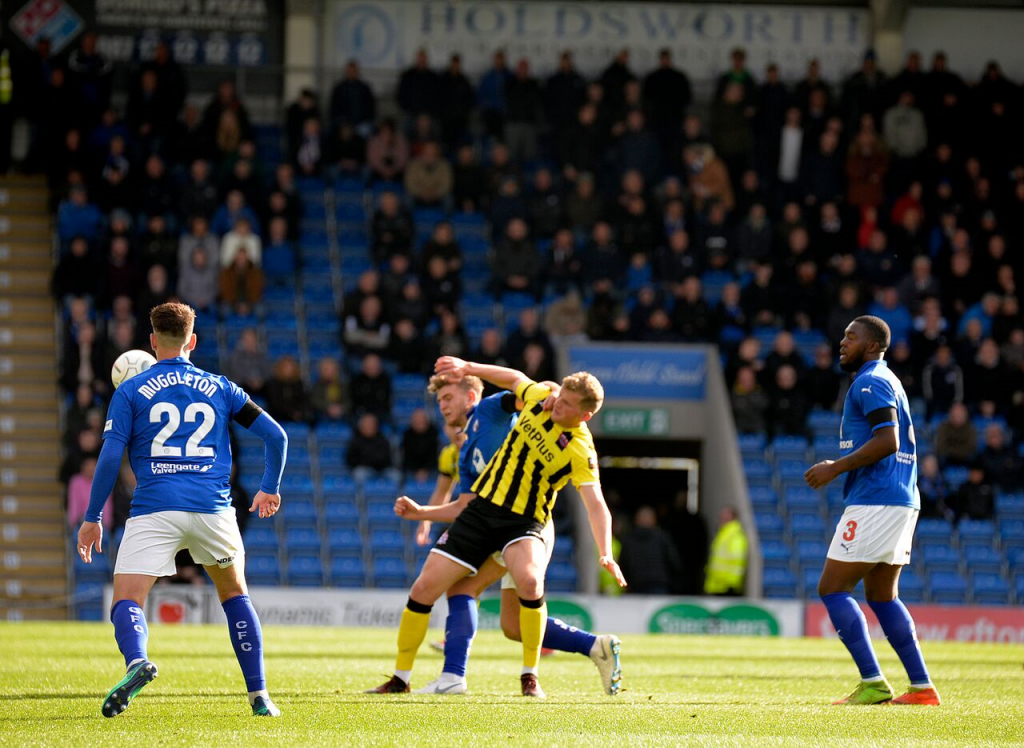 The two sides met for the first time on Saturday 6th October 2018. Despite chances for both sides, the game finished 0-0 as AFC Fylde continued their unbeaten away start to the season. 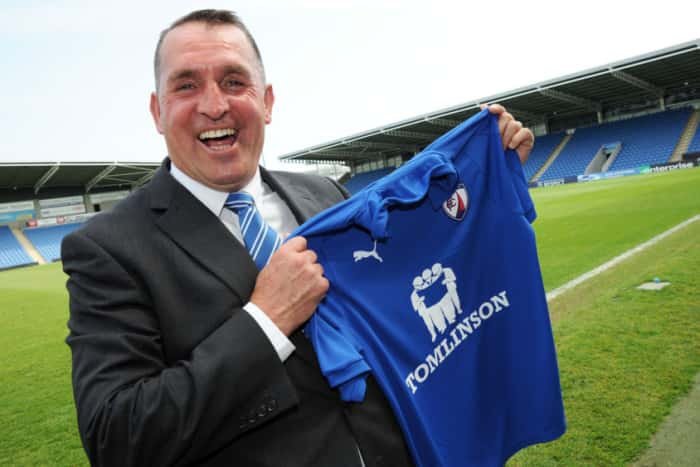 Allen played more than 100 games as a midfielder for both Queens Park Rangers and West Ham United before finishing his playing career with Portsmouth and Southend United. Five years later, he took his first job in management, at non-league Barnet. He has since managed Brentford, Milton Keynes Dons, Leicester City, Cheltenham Town and Notts County. In May of this year, Allen was appointed manager of Chesterfield, who themselves had seen relegation from the Football League at the end of the 2017–18 season. 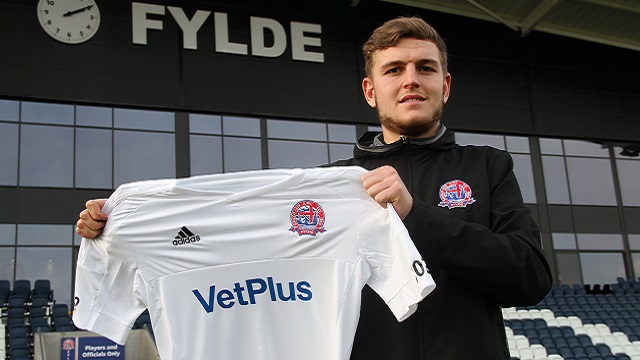 The 21-year-old joined The Coasters from Chesterfield on a short-term loan during the 2016/17 season. He was soon recalled and went on to feature for Chesterfield in their League One campaign.
The defender will also be a familiar face to James Hardy and Ryan Croasdale as he was called up to the recent England C squad which beat Estonia U23s 1-0. He is also the brother of England senior team player Harry Maguire. 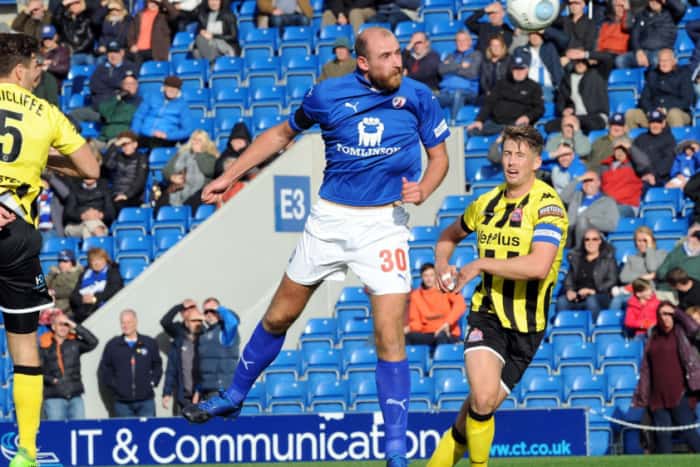 Denton began his career at Wakefield before being signed by Huddersfield Town in 2008. He then had a series of loan spells including a stint at Cheltenham Town, where he was given his Football League debut by Martin Allen. The Yorkshireman is no stranger to the National League, having won promotion with FC Halifax Town. He then played for a season at this level prior to starting his second spell at Alfreton in May, Denton scored six goals in nine games before his move to Chesterfield in September.

The striker will be a familiar face to Coasters fans. Over the years the 6’7” forward has faced AFC Fylde no fewer than nine times scoring five goals in the process.