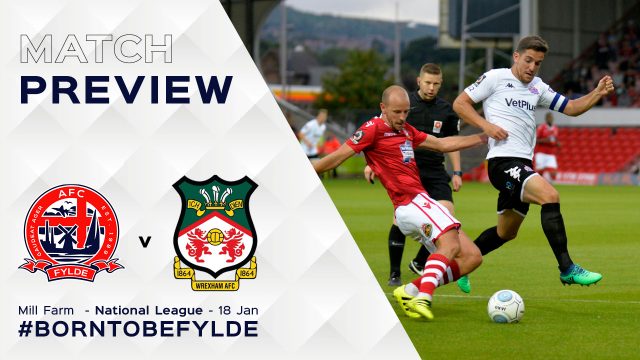 There’s no doubt about the fact that this is a massive game for the Coasters this weekend.

This is the first time that Fylde have played a side currently above them in the table since the visit of Leyton Orient on the opening weekend of November.

The Coasters come into the game following a sub-par performance against Biggleswade Town in the Buildbase FA Trophy last weekend – where Nick Haughton’s first goal managed to make the difference.

This followed an unlucky afternoon down south, where Mason Bloomfield’s freak injury saw the Coasters reduced to ten men, and unable to hold on to a point.

New signings through the door this week mean that Dan Bradley and Timi Odusina are available for selection, whilst Luke Burke and Ryan Croasdale are doubts. 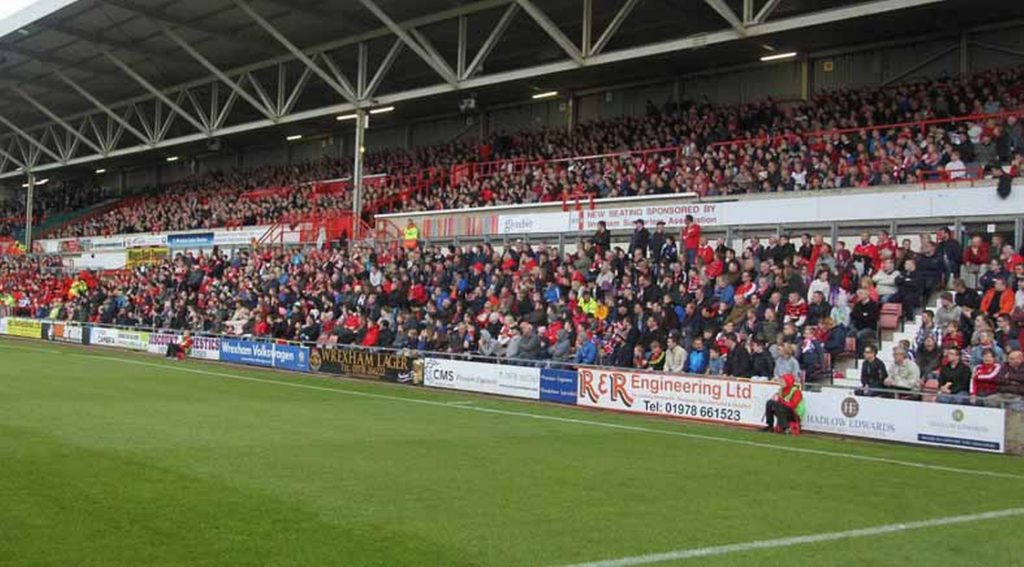 Wrexham’s season was somewhat derailed with the departure of manager Sam Ricketts to Shrewsbury Town at the beginning of December.

Graham Barrow, who left the Coasters to join Wrexham, was appointed in interim charge, before taking over on a full-time basis later in the month.

Their 5-1 drubbing of Salford City on Boxing Day sent shockwaves down the National League, but Wrexham have yet to hit those heights and have struggled in front of goal.

Three straight defeats in the league has been met with further firepower, confirming the signing of Bobby Grant from Fleetwood, with Carl Stockton and Ben Tollitt joining on-loan from Tranmere Rovers.

The ever-present Luke Summerfield will no doubt be at the heart of Wrexham’s team tomorrow, having started 27 times so far this season. 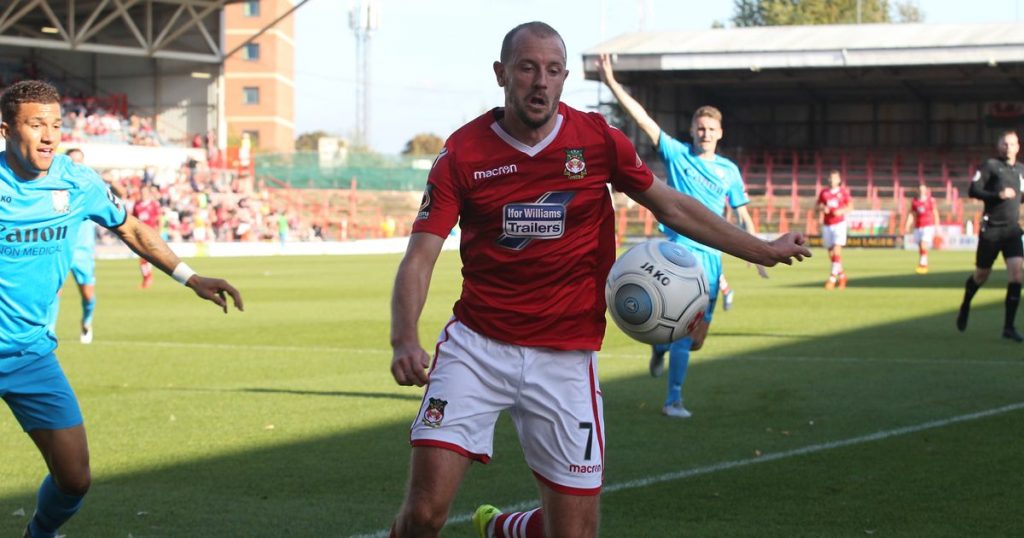 The central midfielder appeared in the goalless reverse fixture at The Racecourse Ground, and will no doubt look to make the most of set-pieces to unlock the Fylde back four.

His one league goal came from the penalty spot against Dagenham & Redbridge, and he’s become an increasingly senior member of the squad.

Speaking to the Coasters media team, manager Dave Challinor looked ahead to the weekend’s fixture, and a team he feels are very similar from last season.

The man in the middle this weekend is Referee Martin Woods, who will be returning after taking middle in our 2-2 draw with Sutton United last month. 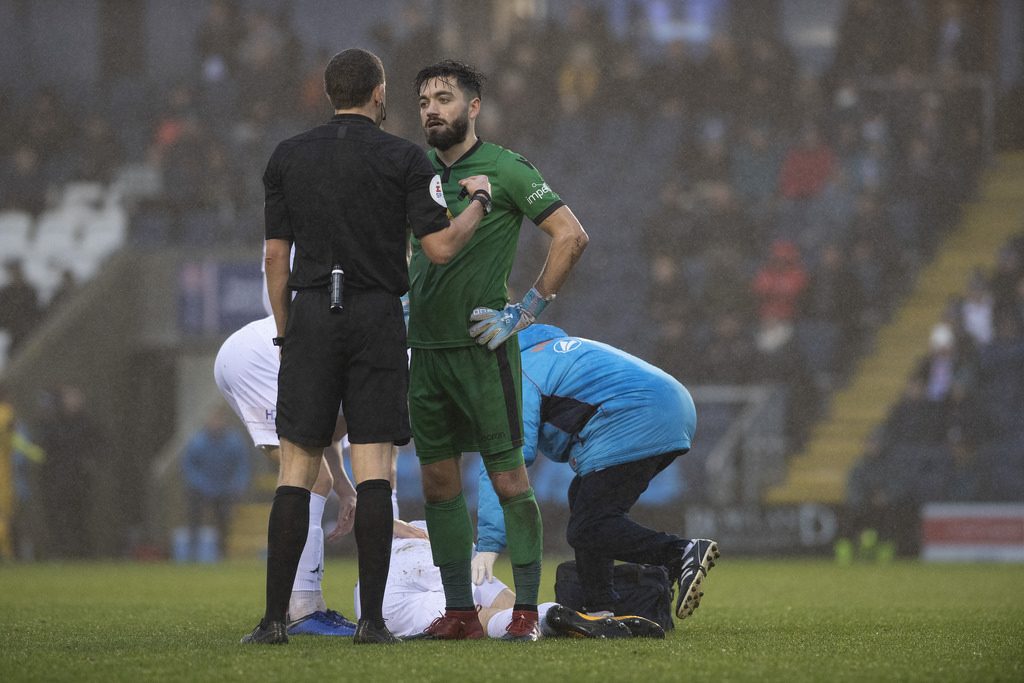 Usually Martin is in favour of keeping his cards in his pocket, having only awarded 34 in 11 games. 8 of these came in Wrexham’s 1-0 win over Hartlepool, where he also sent a player off.

His assistants are Matthew Sowerby and Terry Fletcher, whilst the Fourth Official is Paul Roots.

Ebbsfleet United have remained top of the form table, and will host the lead leaders Leyton Orient with the belief that they could well record a win against The O’s.

The Coaster’s opponents the following week, Solihull Moors, travel to a resurgent Maidenhead United – in a game which could yet throw up a surprise.

There will also be commentary from BBC Lancashire, as well as Fylde Coast Radio once again.