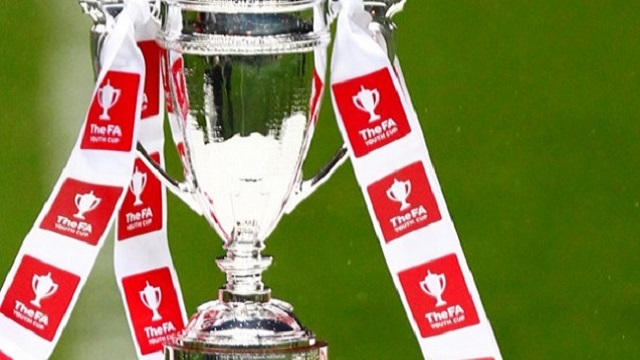 AFC Fylde’s youngsters crashed out of the FA Youth Cup after a 4-1 defeat at the hands of Football League side Bury.

The determined starlets held their own in thick fog during the first half at Kellamergh Park, but their opponents – watched on by first team manager David Flitcroft – took control after the break and secured their passage through to the second round.

The conditions were so bad early in the game that the Coasters were forced to change from their white shirts into their florescent orange strip.

The visitors took the lead moments later when Fylde goalkeeper Charlie Whittingham spilled a shot and Raquarn Crosdale lapped up the rebound.

However, the hosts were right back in it on 24 minutes with a goal of real quality. Fylde broke out from the back at pace, James Ashworth opened up the defence with a superb pass and Michael Cummins finished with aplomb.

The young Coasters had a chance to go ahead when they went three on two against the defence, but James Sloane fired narrowly wide of the post.

Khalid Mohamed’s fierce drive was kept out by Whittingham in the last action of the half, however Bury picked up the pace after the break and were back in the lead within two minutes of the restart – Nathan Turner rounding the goalkeeper to score.

Bury made it three on 54 minutes when George Miller got on to the end of Jake Durham’s cross and headed home from six yards.

The visitors grabbed a late fourth in added time – Turner rolling the ball into the empty net for his second of the match.