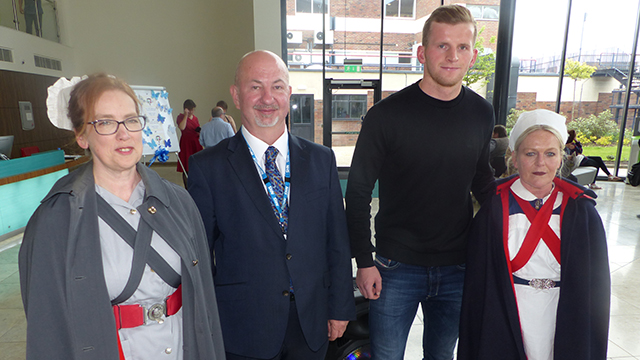 Danny steps back in time for opening!

Rowe was given the honour of cutting the ribbon to kick-off the 1950s-themed day before being shown around the various stalls and chatting to staff.

The Coasters top scorer was even invited to dance with dance group JLC, performing on the day, in the centre of the hospital reception … an invitation he politely declined!

There was plenty of other entertainment on the day including Hospital History Tours, a display of 1950s hospital photographs, a photobooth, vintage nurse uniforms, 1950s themed menu in the restaurant and dancing displays from Blackpool’s JLC Dance. Plus, Notarianni’s raised over £700 selling their delicious ice cream in return for donations.

There were also various services in attendance offering advice and guidance from their stalls.

Rowe said: “It is always nice to give a little back to the community and, as a club, we are always keen to do anything we can to raise awareness for worthwhile causes.” 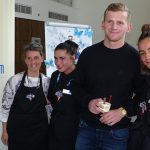 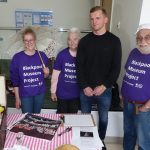 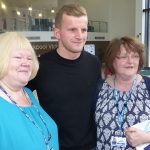