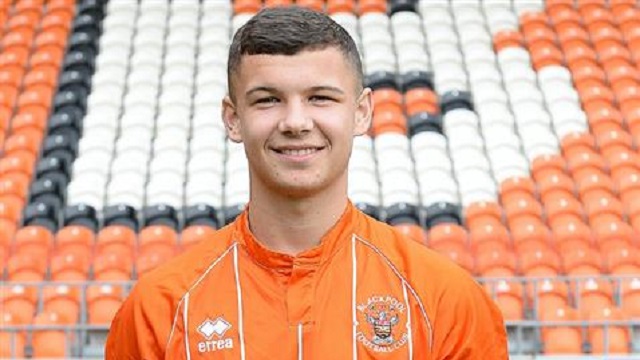 AFC Fylde have bolstered their defensive ranks with the signing of Blackpool youngster Macauley Wilson.

The 19-year-old full back joins on a youth loan until December 17th.

Wilson has been with Blackpool since the age of 15 after leaving Manchester United and can also be utilised in central midfield.