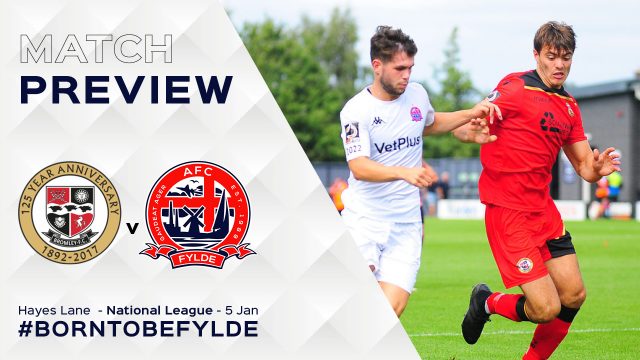 After an unbeaten festive period, the Coasters take to the road once again, with a tie against Bromley FC.

Interestingly, the Coasters were the only team in the top seven to remain unbeaten over the festive period, after recording wins against Ebbsfleet and Harrogate, and drawing twice against Barrow.

The loan deals of both Jim Kellermann and Danny Williams expired this week, and as such Ashley Hemmings was recalled from his loan with Altrincham before the Barrow game to boost the side.

Nickname: The Lilywhites / The Ravens

The season seems to have turned a corner on the field for Bromley, who have hit their best run of form so far.

They’ve won four of their last five games, with two of these occasions being against Sutton United.

The first of these meetings was in The Buildbase FA Trophy, where Bromley beat Sutton United 2-1. However, The Lilywhites fielded a player without the consent of the parent club, and as such, last year’s finalists were thrown out of the competition.

Bromley will no doubt be looking to draw upon their win in front of the BT Sport camera on New Year’s Day against Sutton, when Jake Goodman scored with his first touch in the closing stages of the game.

The Coasters have enjoyed good success against Bromley in the three games so far, winning twice and drawing once. 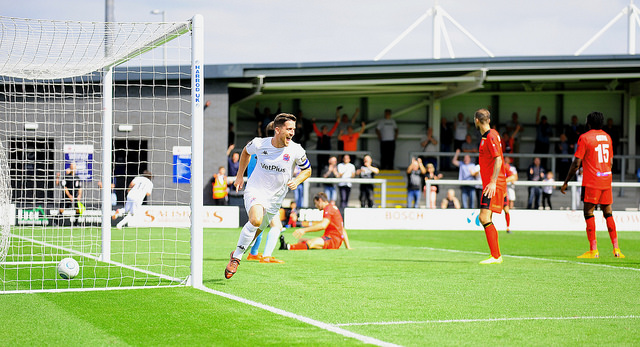 Although still just 25, JJ Hooper has amassed some valuable Football League experience, most notably with Port Vale, where he made over 50 appearances, scoring ten times. Despite a slow start since his loan began at the beginning of December, Hooper now has two goals in his last two appearances, with the most recent levelling Saturday’s game with Sutton United.

Bromley will also be looking to former QPR man Frankie Sutherland to make a difference. A set-piece specialist, Sutherland is lethal from the spot, with his last two goals coming at home to Hartlepool back in November, both penalties.

“We know this weekend is a tough one for us, a long trip after a tough period, but one that could have lots of benefits if we take care of our own business.”

“We’re hoping to bring in at least one, maybe a couple before the weekend”

Dave Challinor caught up with BBC Lancashire to talk about the festive period, the transfer market, and the fixture with Bromley.

Another Game To Keep An Eye On

As alluded to by Dave Challinor, the big game in the league is Leyton Orient v Salford City. For many people, these two were the main title contenders, and that had proven to be the case until Salford’s slump in form.

They bounced back in style though on New Year’s Day when they beat Wrexham 2-0, and will hope this restarts their season.

Orient, however, have strengthened in the week with the signing of Jordan Maguire-Drew from Brighton, and will be confident that they can see of The Ammies and assert themselves at the top.

There’ll be match updates from our Twitter as usual, with pre and post-match interviews, and more, as well as radio commentary from Fylde Coast Radio through their website.