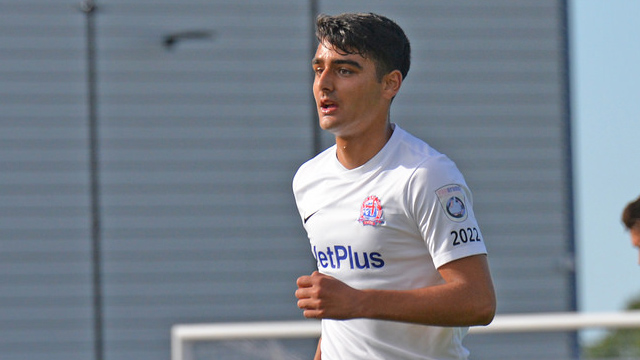 It has certainly been a week to remember for AFC Fylde’s newest star Serhat Tasdemir.

The 17-year-old signed professional terms with the club after netting in the 2-2 draw against Bromley at the weekend and in the process became the club’s youngest-ever league goalscorer!

Tasdemir was just 17 years and 50 days old when he netted the first goal in a fine comeback at Mill Farm, eclipsing the previous record set by former Coaster Joey Mullen who was two months older when he scored the final goal in a 5-1 victory over Blyth Spartans in April 2014.

Forward Tasdemir also holds the record as the club’s all-time youngest goalscorer (16 years and 110 days) after bagging a hat-trick against Darwen in the Lancashire Cup last November – again beating a record held by Mullen from a match in the same competition against Burscough in March 2013. 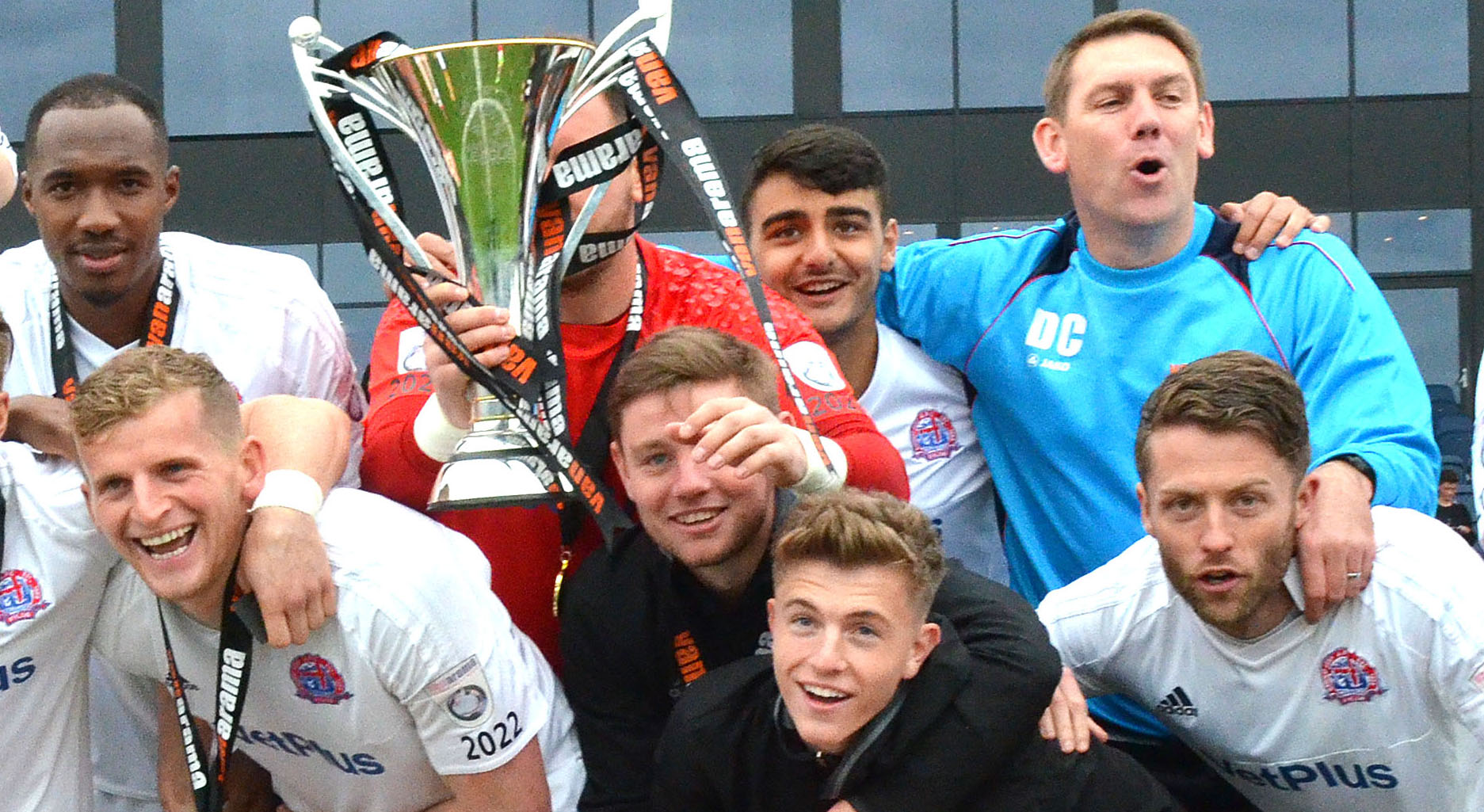 Serhat Tasdemir – get to know our new star…

Spent eight years with hometown club Blackburn Rovers, joining as an seven-year-old whilst the club were in the Premier League.

Joined the Coasters for the start of the 2016/17 season as part of the club’s progressive Academy set-up.

Scored 19 goals last season in the National League Under-19 Alliance as AFC Fylde finished fifth in the table.

His first appearance on the bench for the first team was for an FA Cup game at Alfreton Town on 17th September 2016.

The 17-year-old can play anywhere across the front three or behind the striker and has attracted interest from Premier League and Championship clubs.

Scored a hat-trick on his first team debut in a 6-2 Lancashire Cup victory over Darwen on 8th November 2016.

Made his first league appearance for the Coasters as a late substitute on the final day of last season at Mill Farm against Worcester City.

Scored his first league goal for the club on his first appearance of the 2017/18 season in a 2-2 draw against Bromley on 9th September 2017.

Signed his first-ever professional deal, penning a two-year deal at the club with the option of a third year.