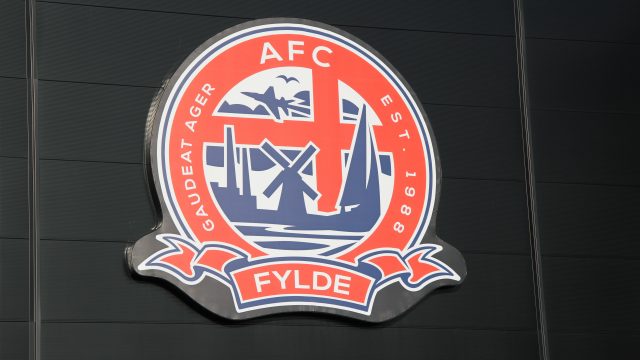 It’s set to be a busy week at Mill Farm with two home games in five days as well as American Football also been shown at the ground.
After the away game at Curzon Ashton, Fylde host Alfreton Town on Tuesday in a rearranged fixture due to Alfreton’s involvement in the FA Trophy on the 14th January. Over 900 tickets have been sold so far for the game and kick-off is at 7:45pm.
The visit of bottom-of-the-league Altrincham follows on Saturday as Fylde aim to take a maximum of nine points from the next week of action in their push for promotion. Next weekend’s game kicks off at 3pm and over 850 tickets have already been sold with the Coasters set to keep up their record over having over 1,000 fans at every home league game this season.
Bradley’s Sports Bar will also be featuring sporting action from across the pond this week. The NFL semi-finals take place this Sunday as the race to the Super Bowl hots up.
First up is the NFC Championship clash between Atlanta Falcons and Green Bay Packers which kicks off at 8:05pm. Following that match is the AFC Championship match between New England Patriots and Pittsburgh Steelers which starts at 11:40pm.
Another notable addition at Mill Farm over the course of the last month at Mill Farm has been the introduction of nine new perimeter advertising boards, with another seven to come over the next week. Perimeter advertising is a superb way to showcase your brand to AFC Fylde’s growing number of supporters and to align with the club and Mill Farm. To find out more contact AFC Fylde Commercial Manager, David Broadbent, david.broadbent@afcfylde.co.uk.
We would also like to remind you of our Hospitality offer for the upcoming match against Alfreton Town.
Due to the match being on a Tuesday night, we have a very special offer for supporters to experience our first-class hospitality in Churchill’s. If you are yet to sample our superb facilities then the Alfreton game is the perfect opportunity. This fantastic offer has been decided upon due to the re-arrangement of this fixture to an evening game.
We are offering a special price of just £45 per head (normally £65 per head). For this you will receive;
Delicious three course meal
Full-time refreshments
Tea and coffee
Pay bar facility
Matchday programme
Official Teamsheet
Premium seating within the Bowker Motor Group Stand
Pre-match interview with Manager Dave Challinor
After match interview with Man of the match
Free to enter competition
The hospitality has this season received rave reviews from supporters, businesses, visiting clubs and also in FC Business magazine.
To make your booking please contact Commercial Manager David Broadbent either by email; david.broadbent@afcfylde.co.uk or by calling 01772 598855.
Finally, the KFC and Sainsbury’s Local outlets in the Mill Farm complex are set to open in the coming weeks. Work on both is progressing quickly with the Sainsbury’s store set to open on Friday 27th January with KFC opening the following weekend. 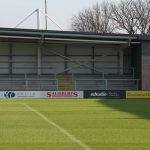 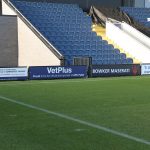 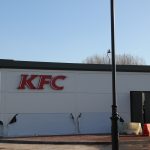 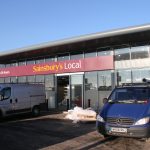 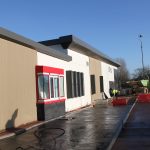 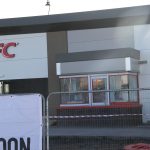 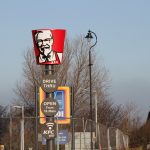 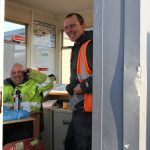