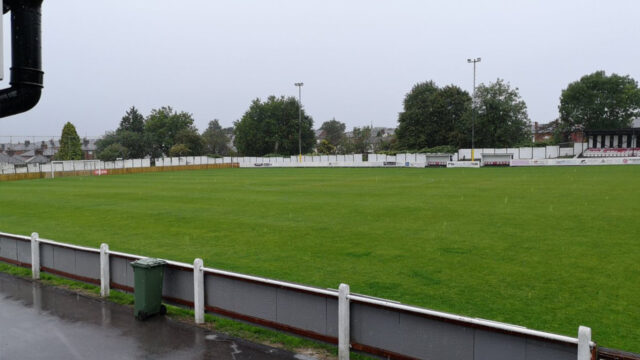 The Coasters are back in action for the first since May as they begin their pre-season schedule with a trip to Atherton Collieries on Saturday, 9 July 2022.

It will be the third time that both sides have met after facing each other in 2008, where the Coasters were victorious on all three occasions, twice in the league and once in the NWCFL Cup.

Kick-off at the Skuna Stadium is scheduled for 3 pm, and supporters travelling to the game can pay at the gate. There will also be live commentary on Coasters Live from 2:45pm.

Supporters travelling to the game via car can park in Atherton’s internal car park – however, it will close an hour before kick-off.

Alternatively, there is parking available on Formby Hall, immediately next to the ground, as well as ample street parking.

The general advice from Atherton is to arrive sooner rather than later. Formby Hall car park will fill rapidly towards kick-off with a bigger crowd on, and of course, please be mindful of the neighbours when parking on the street.