After a superb win against Wrexham, the coasters travel to Solihull Moors this Saturday in what is another huge game.

Fylde will be hoping for their third consecutive win this weekend but standing in their way is a Solihull side who are enjoying a very strong campaign.

The Coasters come into the game full of confidence after two goals from Ash Hemmings secured all three points against fifth-placed Wrexham last weekend.

New signing Tom Crawford will go straight into Dave Challinor’s squad for the trip after signing on-loan from Notts County.

Solihull had a great start to the season winning their first three games. They then travelled to Mill Farm where they suffered their first defeat of the season.

Solihull then experienced mixed results until the defeat against Barnet in October. After that match they went 12 matches unbeaten in all competitions.

Whilst on that unbeaten run, they faced League One club Blackpool in the FA Cup second round at Damson Park. The game ended in a draw meaning they faced a replay at Bloomfield Road. 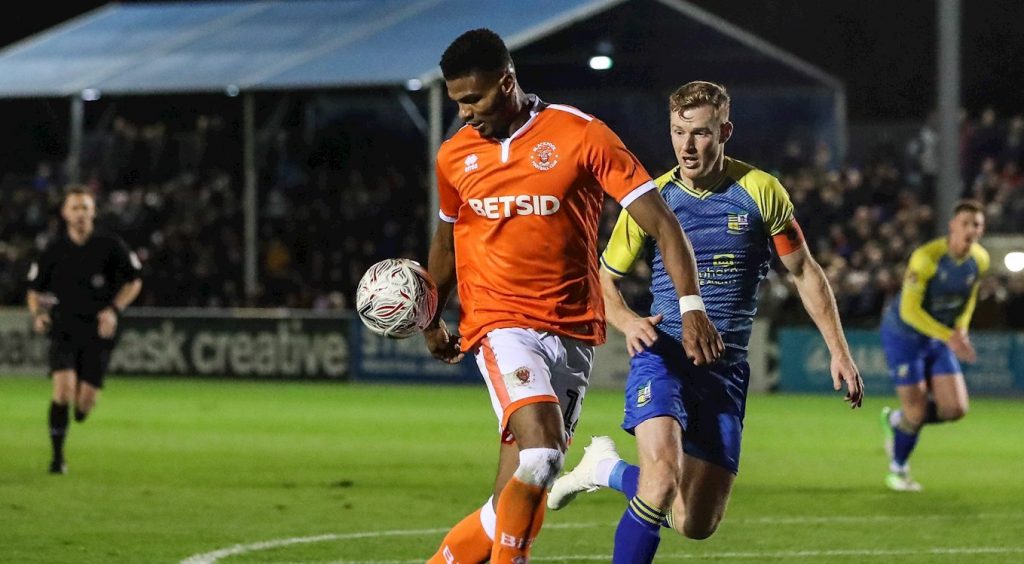 Solihull’s next defeat was the replay where they lost AET. Since then, some good results mean they sit level on points with Leyton Orient and four points ahead of Fylde going into this weekend’s game.

The three top goal scorers for Solihull are Jermaine Hylton and Abdillahie Yussuf (9) and Danny Wright (8). 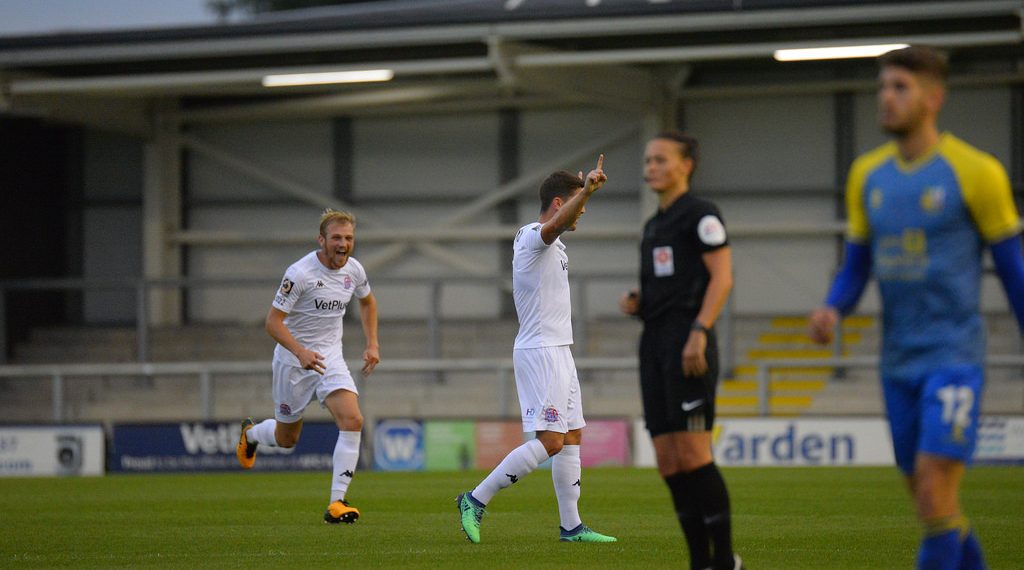 Danny Wright is one of the main players Solihull have in their ranks. 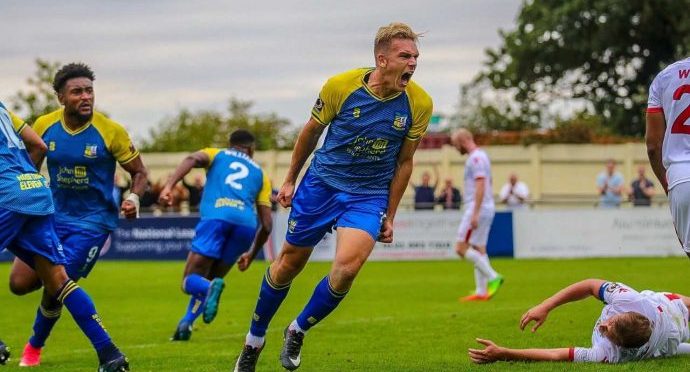 The 33-year-old has taken to the field in the National League 29 times out of the 30 games this season, and he will more than likely make his 30th appearance in a Solihull shirt tomorrow.

The striker has netted eight times this season since signing from Cheltenham in the summer, with six of those being the first goal for Solihull in each game he has scored in.

Tom Crawford is the latest player to be recruited by manager Dave Challinor.

The 19-year-old has signed on-loan from Notts County until the end of the season and will go straight into the squad for the game on Saturday.

“He’ll give us an extra body to give us another option”#Fylde manager Dave Challinor on new signing Tom Crawford, who joins from Notts County until the end of the season.#afcfylde #bbcfootball pic.twitter.com/29VNrUf9G8

After making several first team appearances for Notts County before suffering a foot injury, the loan move will be a great chance for him to show Fylde fans what he can do.

As well as our big game this weekend, there are also others to keep an eye on. Seventh-placed Sutton take on eighth-placed Ebbsfleet. A win for Ebbsfleet will take them above Sutton and into the play-offs.

Top of the league Leyton Orient face Maidstone who are second from bottom. A win for Orient will keep them top of the table, although a win for Maidstone will cause an upset and will help them in their quest for survival.