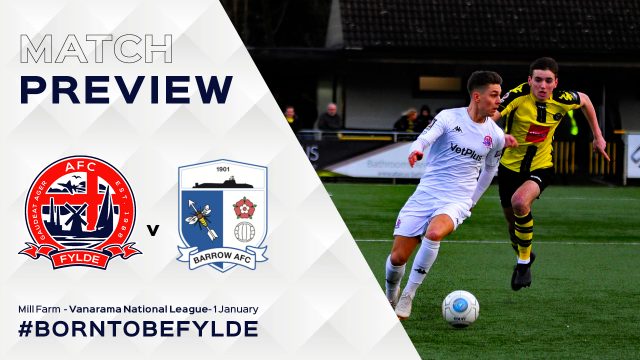 Just six days since playing in Cumbria, the Coasters and the Bluebirds meet again.

Both teams enjoyed a superb ending to 2018, with Barrow beating Salford City 3-2, whilst the Coasters claimed a 1-2 win at Harrogate Town.

The last meeting was a close, exciting affair where both teams saw plenty of chances, with Barrow going the closest to winning it at the death, but for a superb Jay Lynch stop.

With nothing to separate the two on Boxing Day, both managers will be hoping that they can start 2019 with three points.

Their game against Salford was another exciting affair, which saw striker Jacob Blyth record his first goals for the club – the second coming as a 94th-minute winner.

Catch up with the action in the 1-1 draw on Boxing Day, with the highlights from our YouTube channel.

He was lively in the reverse fixture, and now with two goals under his belt, Jacob Blyth will be raring to go.

It’s fair to say that the former Blackpool loanee hasn’t really had anywhere to call home in his career. 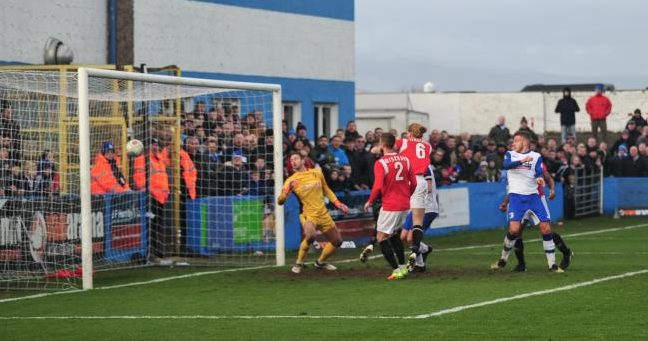 Despite being with Leicester City for four years, Blyth went on seven loan spells in his time there, never making a senior appearance.

Now, however, he’ll be hoping that the two goals are a catalyst for the rest of his season.