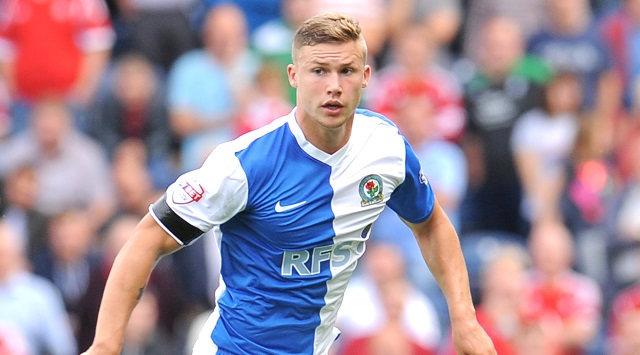 Marrow joins the Coasters after a spell with Carlisle United following his release from Ewood Park in 2014.

The 25-year-old began his career at Rovers and made 32 appearances on loan at Oldham Athletic during the 2009-10 season.

Marrow signed for Crystal Palace in 2011 and played alongside Dutch legend Edgar Davids before returning to Ewood Park in 2013, where he made three appearances prior to a loan spell with Fleetwood Town.