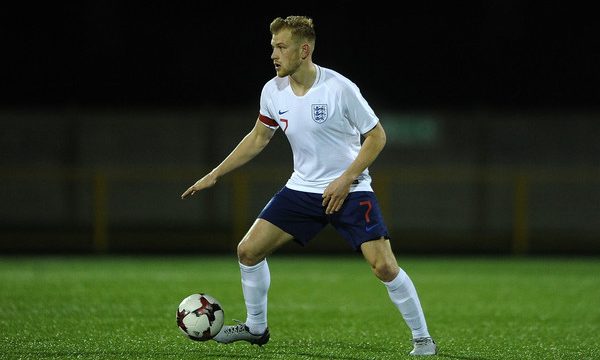 The pair have both been included in a sixteen-man squad, largely comprised of players from the National League.

The two midfielders will be in Paul Fairclough’s squad for a friendly game against Estonia U23s at Leyton Orients Breyer Group Stadium on Wednesday 10 October (7.45pm).

“I am delighted for James and Ryan, it will be an honour for them both to represent their country once again. They’ve both had good starts to the season and it’s great that Paul is giving them this opportunity.”

The club would like to wish both players the best of luck in their endeavours.

You can view the full sixteen-man squad below: