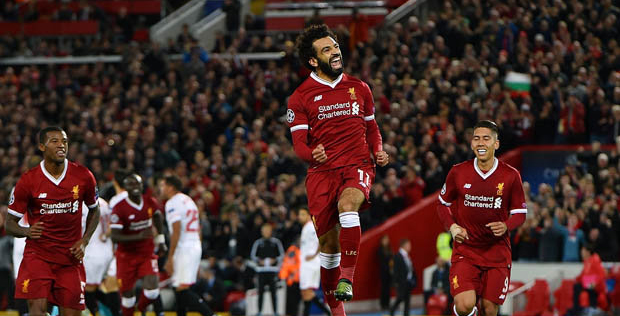 It’s another big week in the Champion’s League, as the fate of each group is decided.

Four English teams will be in action, and you can catch every single kick live at Bradleys Sports Bar.

Tottenham enter their final match of the group stages knowing that their fate is entirely in their own hands.

The only problem is, however, that they face the unenviable task of needing a result against Barcelona at Camp Nou. 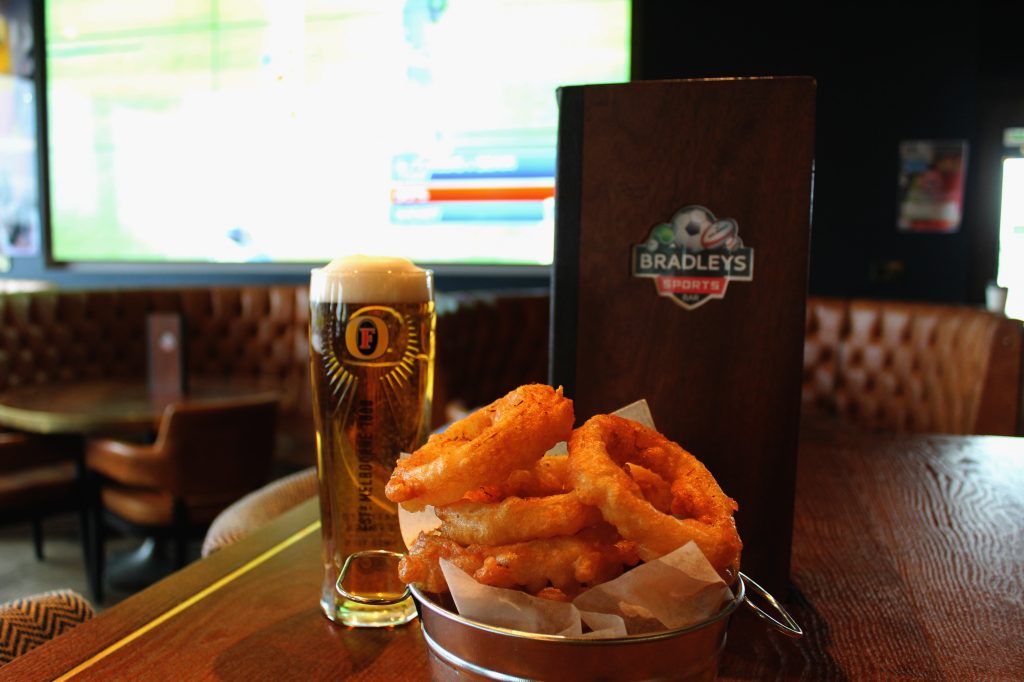 Liverpool go into the final match of the group stages knowing that their fate is entirely in their own hands.

Jurgen Klopp’s side will secure their place in the knock-out stages of the Champions League by winning either 1-0 or by two clear goals.

Any other result, even if Liverpool win, would see Napoli progress due to their superior head-to-head record in the group. 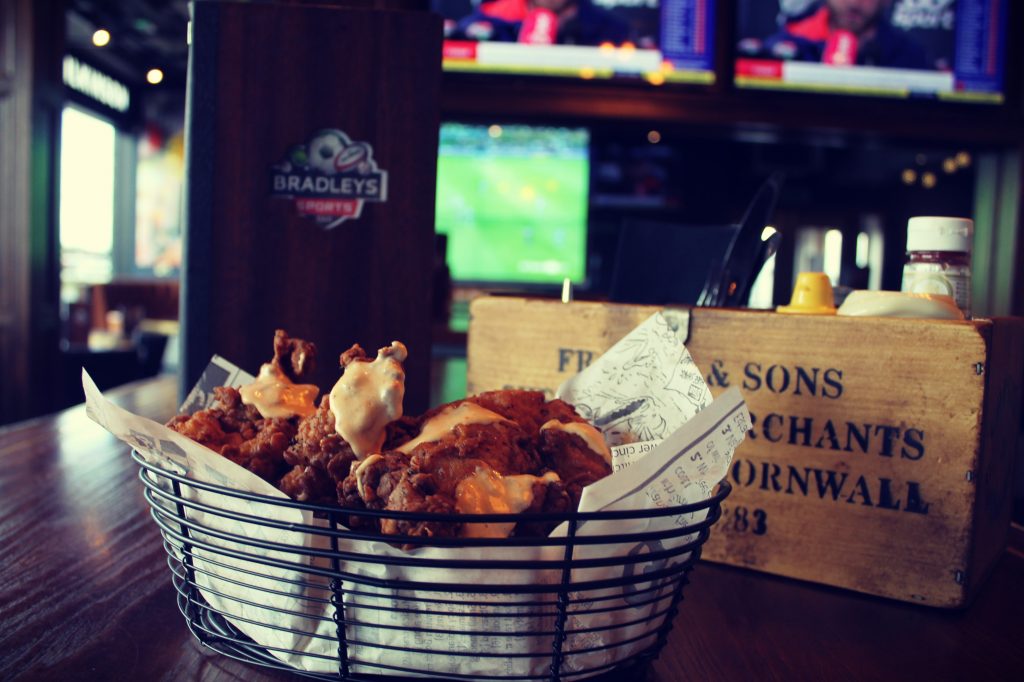 Manchester United can take top spot off Juventus if they beat Valencia and the Old Lady fail to topple Young Boys.

Manchester City can clinch top spot in Group F with victory over Hoffenheim, while only a draw will be needed if Lyon fail to beat Shakhtar Donetsk.

Sergio Aguero’s 83rd-minute equaliser in France last time out leaves Pep Guardiola’s side sitting pretty, with their German opponents needing a victory to stand any chance of reaching the Europa League.

Catch it all at Bradleys Sports Bar – the only place to watch sport on the Fylde coast.