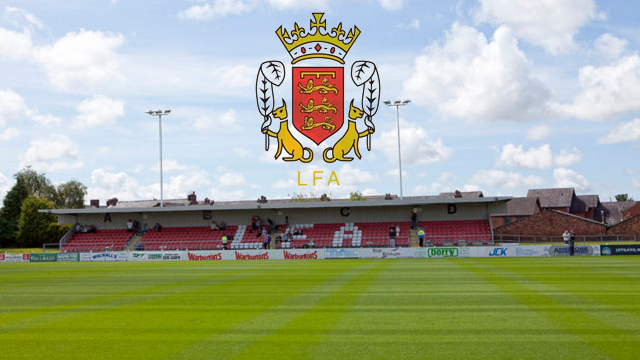 Five AFC Fylde youngsters have been called up to the Lancashire FA Under 18 Representative Squad.

The rising stars will represent their county in a rival match against the Cheshire FA this Saturday (k/o 2pm) at The County Ground, Leyland.

Carnan Dawson, Jack Foster, Daniel Gray, Kyle Preece and Tom Billington, four of whom featured in the squad for last week’s FA Youth Cup victory over Barrow, have been awarded with a place in the side.