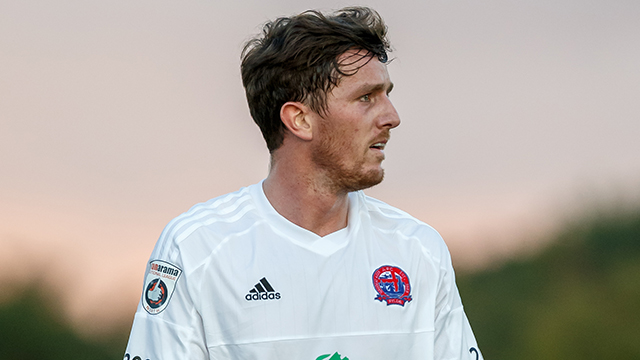 Following events that occurred during the game against Worcester City at the weekend, Josh Wilson has been placed on the transfer list.

AFC Fylde manager Dave Challinor said: “Josh’s behaviour and actions following his substitution were unacceptable. He was disrespectful to both his teammates, club officials and supporters. We needed to get another defender on the pitch following Langley’s dismissal but leave on our goal scorers as we were already 2-0 down.

“Josh was a victim of circumstances, but we are all responsible for our own actions and his will not be tolerated. No individual is more important than the team, no matter who it is.

“It was quite pertinent, watching Arsenal versus Chelsea the next day, when Per Mertesacher was sent off and Arsenal Wenger took off Arsenal’s top scorer Olivier Giroud after 20 minutes. Was the player happy? No. Did everyone agree? No, but Giroud got on with it, like a true professional, and sat and supported his teammates, as did Liverpool captain Jordan Henderson last night.

“A similar thing happened to us in the opening game of the season at Solihull Moors. I had to replace Dom Collins after twenty five minutes following a sending off and his reaction is what I expect and demand from my players.

“It has therefore been decided that it is in everyone’s best interests that Josh be placed on the transfer list with immediate effect.”