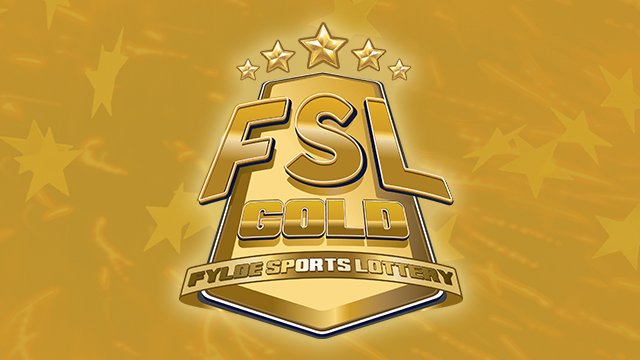 We have a Winner!

The rollover Jackpot of £1,750 was won by Angela Holmes from Blackpool with No 3568.

There was one winner of the  roll over Major “Treble” prize of £200 for those members with the first three numbers correct:

There were two winners sharing the £100 Minor “Treble” prize:

Mrs Chamberlain (from Thornton Cleveleys, with No 3868)
Mrs W Banks (from Blackpool, with No 3239)

The Minor “Treble” prize next week will again be £100. For further information relating to the FSL Gold Draw please visit our website at http://www.fslgold.com