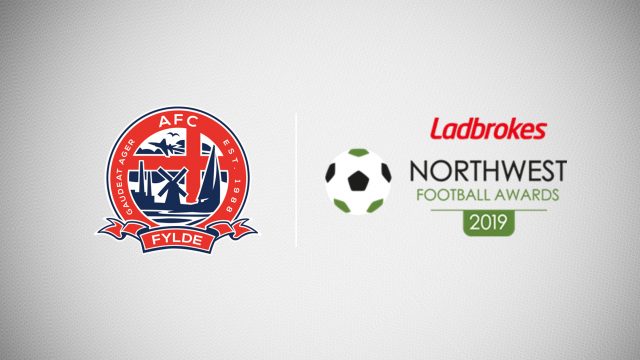 VOTE | Coasters Trio Up For Awards

Three AFC Fylde players have been nominated in the 2019 North West Football Awards – and need your votes to help win.

To vote for the Coasters players, head to THIS LINK and select the corresponding players in the drop down menus.

Please note, the Goal Of The Year is not open to public vote.

Voting closes on 11th October – so make sure to get yours in!