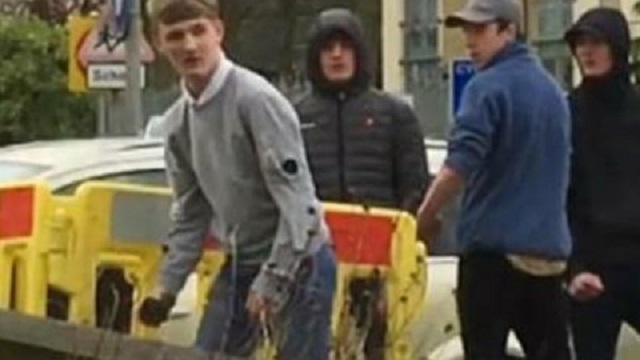 AFC Fylde are calling for witnesses to come forward to identify the vandals that caused damage to the supporters coaches after yesterday’s match at Halifax Town.

Two of the supporters coaches had windows smashed by bricks and glass bottles thrown by alleged opposition fans, but thankfully no one was seriously hurt in the shocking incident.

Coasters Chief Executive Neil Joy said: “There is no place in football for this type of behaviour. It was a miracle that none of our fans were hurt.

“It was an unprovoked and senseless attack and it is a shame that the incident took the shine of what was a fantastic day and result for the team.

“We have photos of the alleged culprits and we are giving every assistance to the police to bring those responsible to justice. Anyone with any information please contact the club. We would like to thank our own fans for cooperating with the police already.”

Fylde fan John Fleet, driver of one of the coaches, also condemned the violence:  “It was pretty frightening. We were abandoned by stewards halfway back to the coaches from the stadium and there was a group of thugs just waiting for us.

“They were throwing bricks and bottles at us but thankfully no one was seriously hurt. There was a lot of damage to the coaches though. We managed to get a photo of the known troublemakers and hopefully they are brought to justice.” 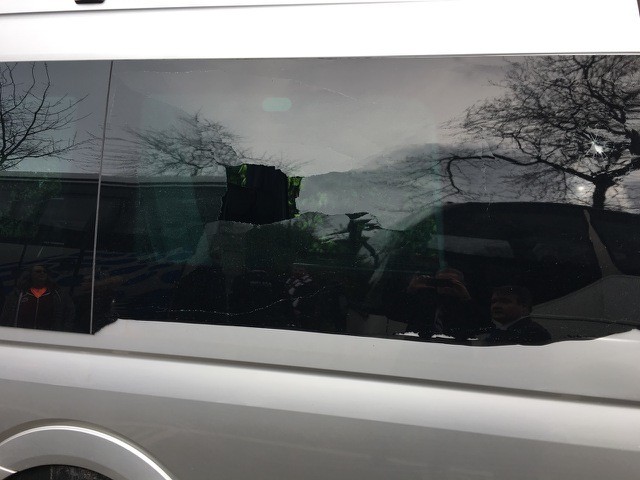