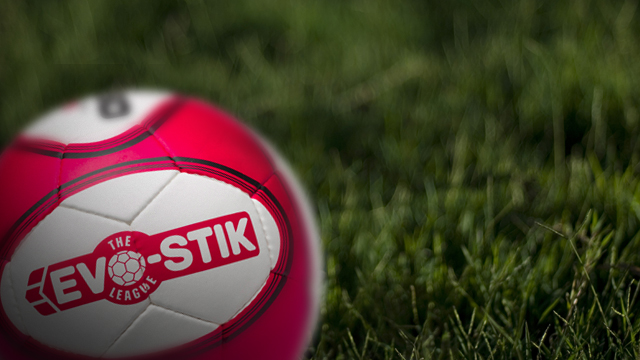 Two players in Team of the Year

Two of AFC Fylde’s players were named in the Evo-Stik NPL Premier Division Team of the season for the 2013/14 campaign.

Ben Hinchliffe and Bradley Barnes were the players named at the Player of the Year Awards Ceremy held on Sunday evening at the Brooklands Holiday Inn, Barnsley.

This selection marks a third consecutive nomination for goalkeeper Ben, who was named in the previous two Premier Division Teams of the Years, last season with Fylde and the previous season whilst at Northwich Victoria.

This was also a second nomination in three seasons for Bradley Barnes who was named in the 2011/12 Division One North Team of the Year after helping The Coasters win the league title that season.

Congratulations to both players!