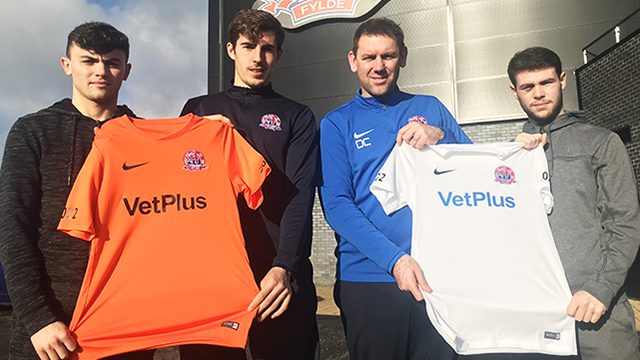 AFC Fylde have extended the loan deals for a trio of young stars.

Wigan Athletic duo Luke Burke and Sam Stubbs have extended their loans until the end of the season, as has Bristol City starlet Jonny Smith.

Full-back Burke, 19, has impressed since joining on loan from the Latics in August, making 22 appearances for Dave Challinor’s side.

Smith, 20, has become a real fans favourite at the club following a string of dazzling displays.

The pacy winger has netted six goals in 35 appearances in all competitions – including two in his last four starts – and has missed just one league game this season.