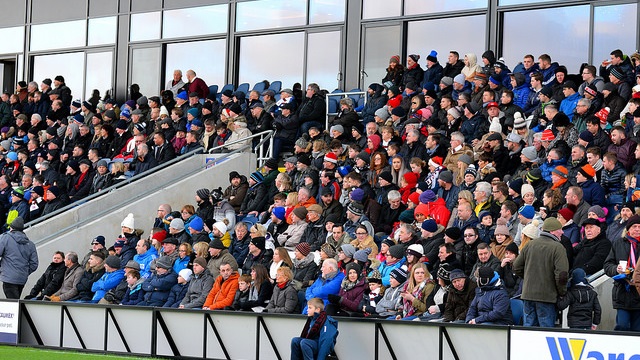 The club are delighted to announce that, following a inspection from the FA Ground Grading Technical Panel, Mill Farm has been awarded with Grade A status.

So what does that mean…
(We have picked out a few of the key points so not to bore you with all the technical jargon!)

The ground must give an overall appearance and impression of being a football ground suitable for the highest Division of The National League System.

It must be possible for spectators to view the match, either standing or seated, for the full length of at least three sides of the playing area. 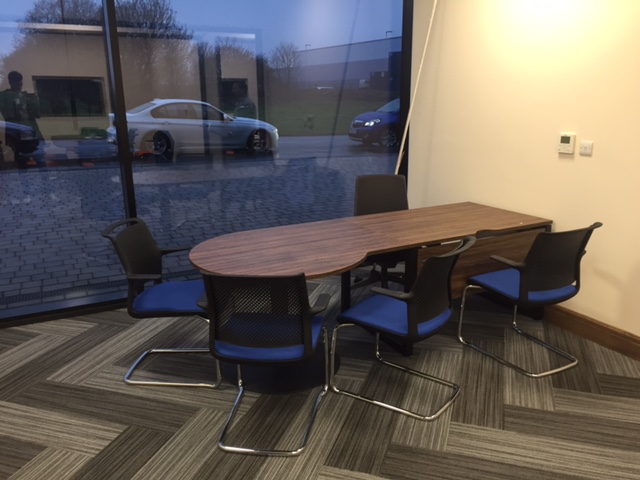 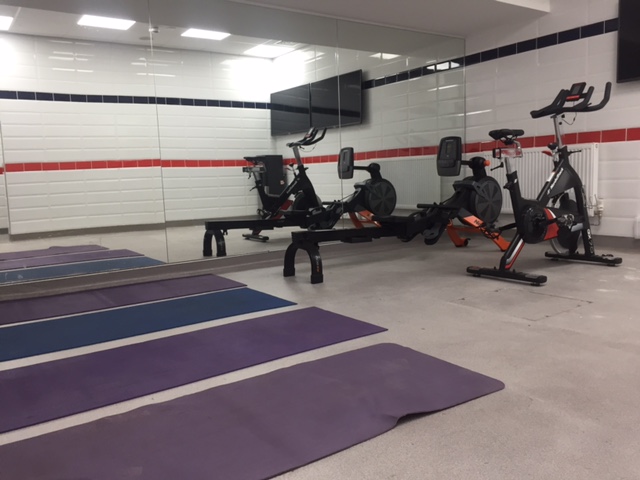 Meanwhile, the Euro Garages petrol station, complete with a Sainsburys, is nearing completion, as it the KFC drive-thru restaurant. (Good news for KFC, bad news for the AFC Fylde staff!)

Fence work around the 3G pitches is ongoing, whilst work on the pitch surfaces will resume next week.

The press room in the stadium has been cleared out and tidied ready for post-match interviews and new desks have arrived in the club offices.

There has been some work in the changing rooms, with a seating bench adjusted and hooks fixed in the shower room. The gym area has also been kitted out with equipment.

Churchill’s is being prepared for another sell-out in hospitality for tomorrow’s National League North fixture against FC United of Manchester as we gear up for another bumper crowd!