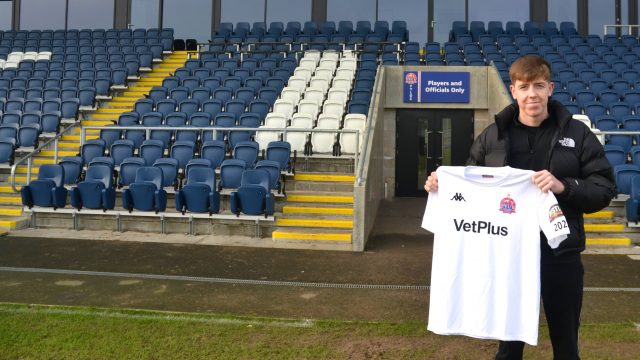 Highly-rated youngster Tom Crawford has joined the Coasters on loan until the end of the season from Notts County.

Crawford, 19, made seventeen appearances for Chester in the National League last season, scoring on his final appearance in a City shirt on the last day of the season at Barrow AFC.

Following the expiration of his contract with Chester, Crawford was snapped up by Notts County, and joined up with their senior squad straight away. 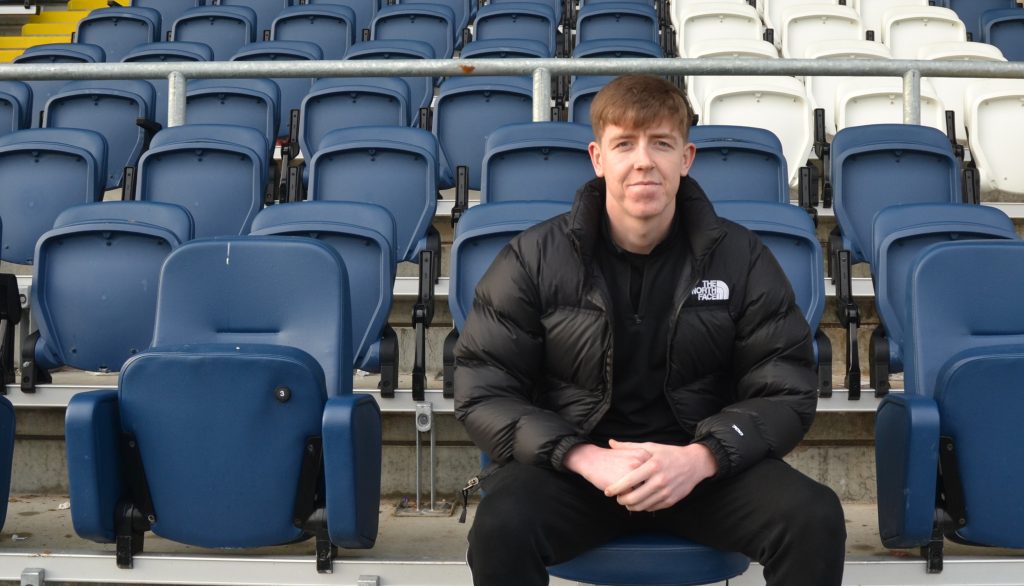 He impressed in his first competitive appearance, opening the scoring in the Carabao Cup at the Riverside Stadium, before the youthful County side went on to lose on penalties.

Crawford kept his place in Kevin Nolan’s Notts County side, making his Football League introduction from the bench at Yeovil, doing enough to impress and earn a starting spot against Lincoln the following weekend.

Crawford was then dealt an unlucky blow, suffering a foot injury in a behind-closed-doors match, before Kevin Nolan was sacked and Harry Kewell replaced him.

In His Own Words

Tom Crawford will wear the number 11 shirt for AFC Fylde, and is available for this weekend’s trip to Solihull Moors.

At just £10 for your return ticket, this is a great opportunity to follow the Coasters on the road in a crucial match.