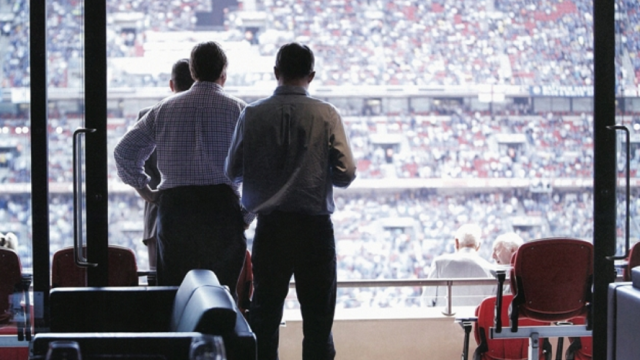 Following the Wembley packages detailed by the club earlier this week, we can confirm that there will also be a limited amount of VIP and Executive packages.

The initial packages have been received brilliantly by fans so far, and we expect the executive offerings to also be very popular.

Among other things, the packages will include the best seats in the house, and the ability for some to upgrade to the Royal Box, as well as staying at the same hotel as the players, and joining in with their celebrations after the game.

The Buildbase FA Trophy final is set to take place at Wembley Stadium on the 19th May, as AFC Fylde lock horns with National League promotion rivals Leyton Orient.

Further details on these packages will be released later on this afternoon.