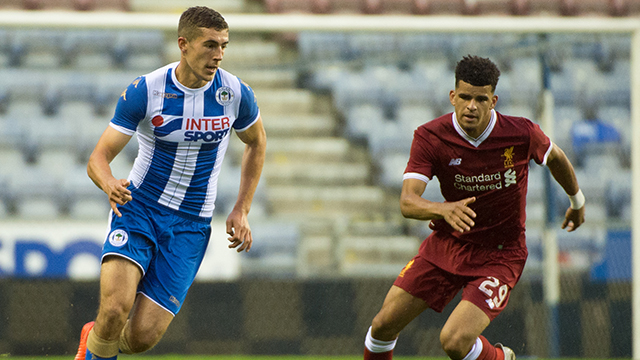 The 19-year-old, son of former Everton ace Alan Stubbs, will join the Coasters on an initial one month deal until February 3rd.

The Liverpool-born centre-half signed professional terms with the Latics ahead of the 2017-18 season, having been with the club since 14 years old.

Initially with Everton at a young age, Stubbs has featured for the Wigan first team this season, making his debut in a 2-1 Carabao Cup victory over Blackpool in August.

Stubbs will wear the number 26 for the Coasters.