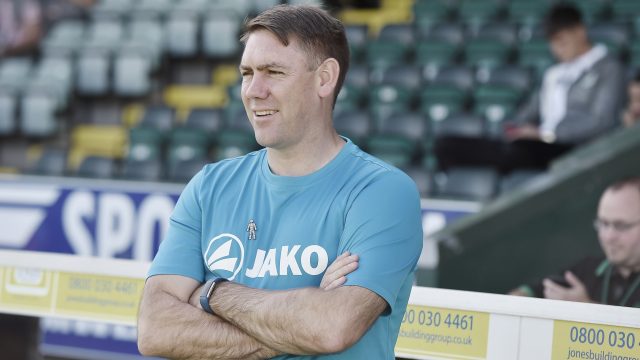 Chairman David Haythornthwaite and President Dai Davies have made this joint statement on Dave and Colin’s departure.

It goes without saying that this was an extremely difficult decision for both of us.

It doesn’t seem that long ago we were at Kellamagh Park interviewing Dave for the job.

In fact, Dave and Colin’s first game was November 3rd 2011 away to Curzon Ashton in Evo Stik One North, nearly eight years ago.

That meant that until today Dave was the second longest-serving manager in the top five tiers of English football, with only Jim Bentley at Morecambe being in the job longer.

That in itself is a testament to Dave’s track record and the very special relationship the three of us enjoyed on our wonderful journey up the football pyramid. 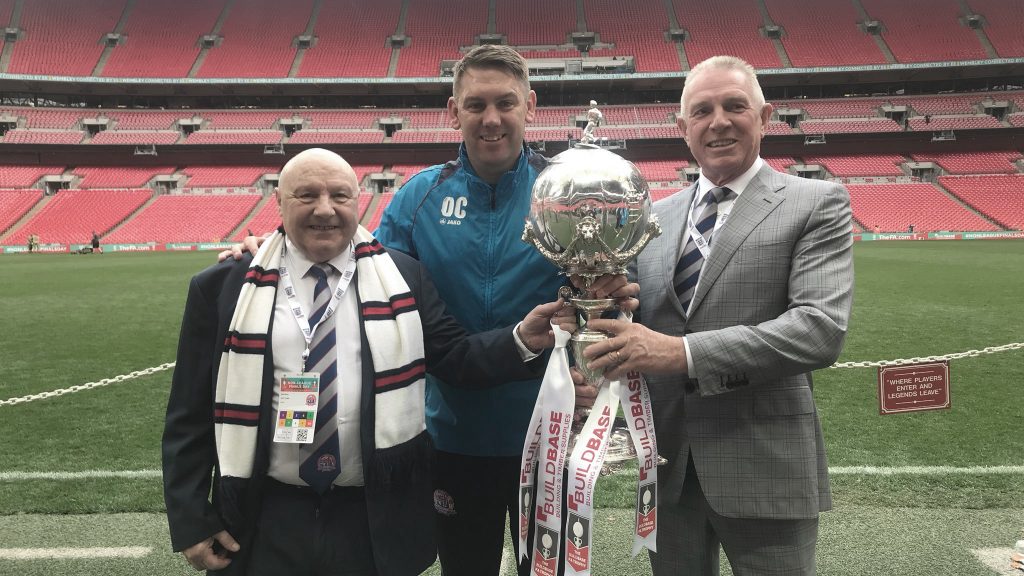 Today it was the latter, as we took this decision to part company with a man who was not just our manager, but someone who became our friend and whom we respect enormously not only as a manager, but as a human being.

Now, however, as football dictates, we must go our separate ways.

Dave and Colin will forever hold a very special place in the hearts of all Fylde supporters and will always be welcome back at the club.

A club where they helped two lifelong pals fulfil their footballing dreams, cumulating in that very special week at Wembley last May when we graced that hallowed turf on two occasions, a record which will stand for a very, very long time.

We have no doubt in our mind that sometime in the not too distant future Dave will become a Football League manager and he leaves with our sincere thanks and best wishes.

Thank you David, thank you Colin.

The club will be making no further statement at this time.