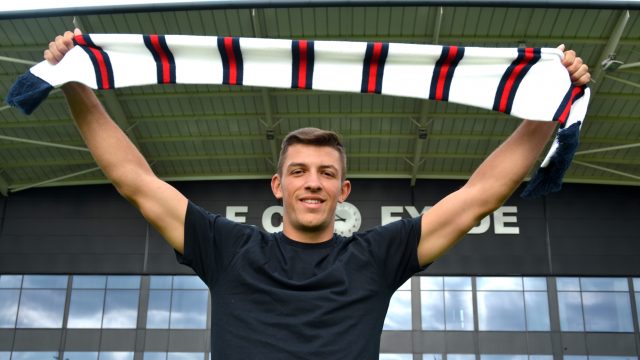 SIGNING | All you need is Lav, as ‘keeper signs on

The Coasters are delighted to announce that goalkeeper Dan Lavercombe has joined the club following a successful trial with the club.

Lavercombe, 22, joins on a one-year deal following the expiration of his contract at Wigan Athletic, who he joined back in January of 2016.

His journey started back in his home city of Torquay, where he broke into the first team at just 18 years old, following the completion of his scholarship.

After this, he joined Wigan Athletic before rejoining Torquay on loan, where he made 25 appearances in total in the National League.

“It’s a tough league, the National League, and one which you have to adapt quickly to,” said Dan of his experience in the league. “There’s certainly nowhere to hide when you play at this level.”

Lavercombe has been part of the Coasters side from the first game of pre-season, where he played against his former side Wigan Athletic.

Since then, he continued to impress in the side against the likes of Preston North End, Blackpool and Salford City, which the new stopper said he’s thoroughly enjoyed.

“The lads are great here and it’s a good side, I’ve really enjoyed being back out there playing, and even in the friendlies at Mill Farm it’s been a great atmosphere.” 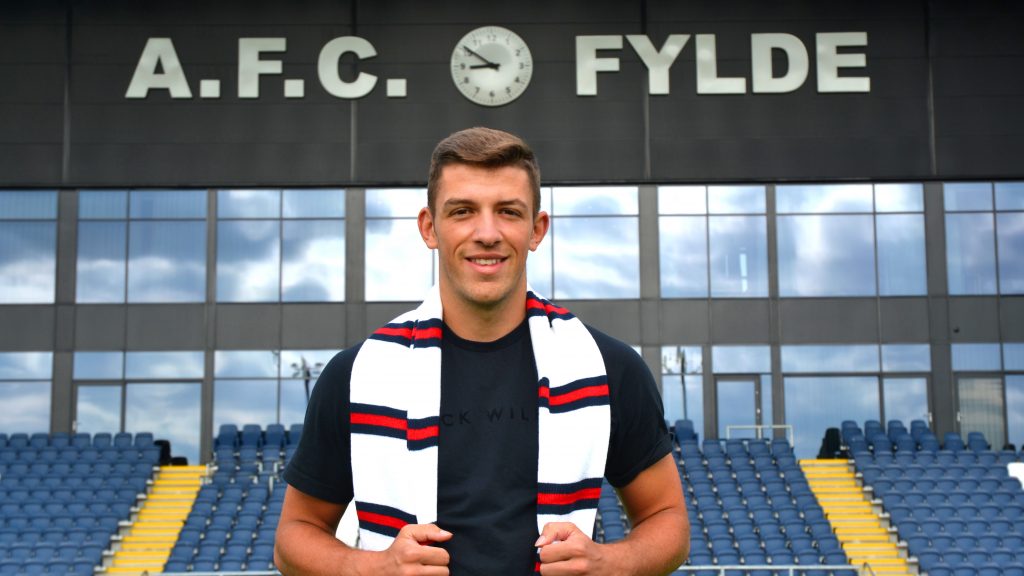 “Dan’s done well, he’s come in and played games, and from where we were last year, to where we are now, I am really pleased,” said Coasters boss Dave Challinor.

“There’s healthy competition there, Monty [James Montgomery] has a bit more experience, but Dan has played at this level and has done really well,” said Challinor.

“We’ve always had two strong keepers, and we’ve gone with that again, as we know if there’s loss of form, or an injury, that they’re ready to step up.”

“In his own right, Dan’s got great experience for his age, and has absolutely everything to play for here this season.”

Lavercombe will wear the number 21 shirt for AFC Fylde, and will be available for selection for this weekend’s trip to Aldershot Town.