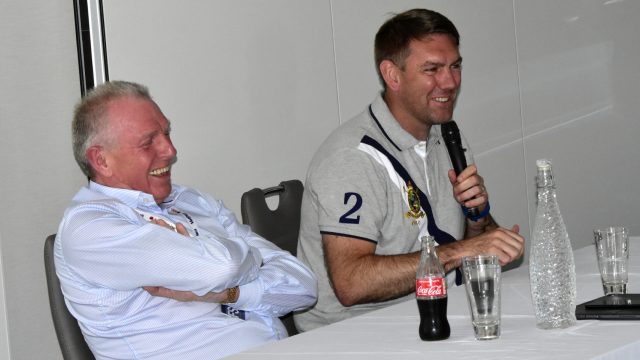 Manager Dave Challinor and Chairman David Haythornthwaite made up the panel, as they faced questions from Coasters supporters.

Check out a review of the evening, with the best of the questions laid out below.

DC: Jay Lynch and Jordan Tunnicliffe have been offered the best contracts we can offer, but the dream there is to play in the Football League.

DAH: With Jay, we made an unbelievable offer, but we weren’t prepared to pay more than Danny Rowe.

DC: We started this in September, and as a club we can only go so far.

This season, we have three players in their final year; Rowe, Burke and Philliskirk, which we have started to negotiate already. 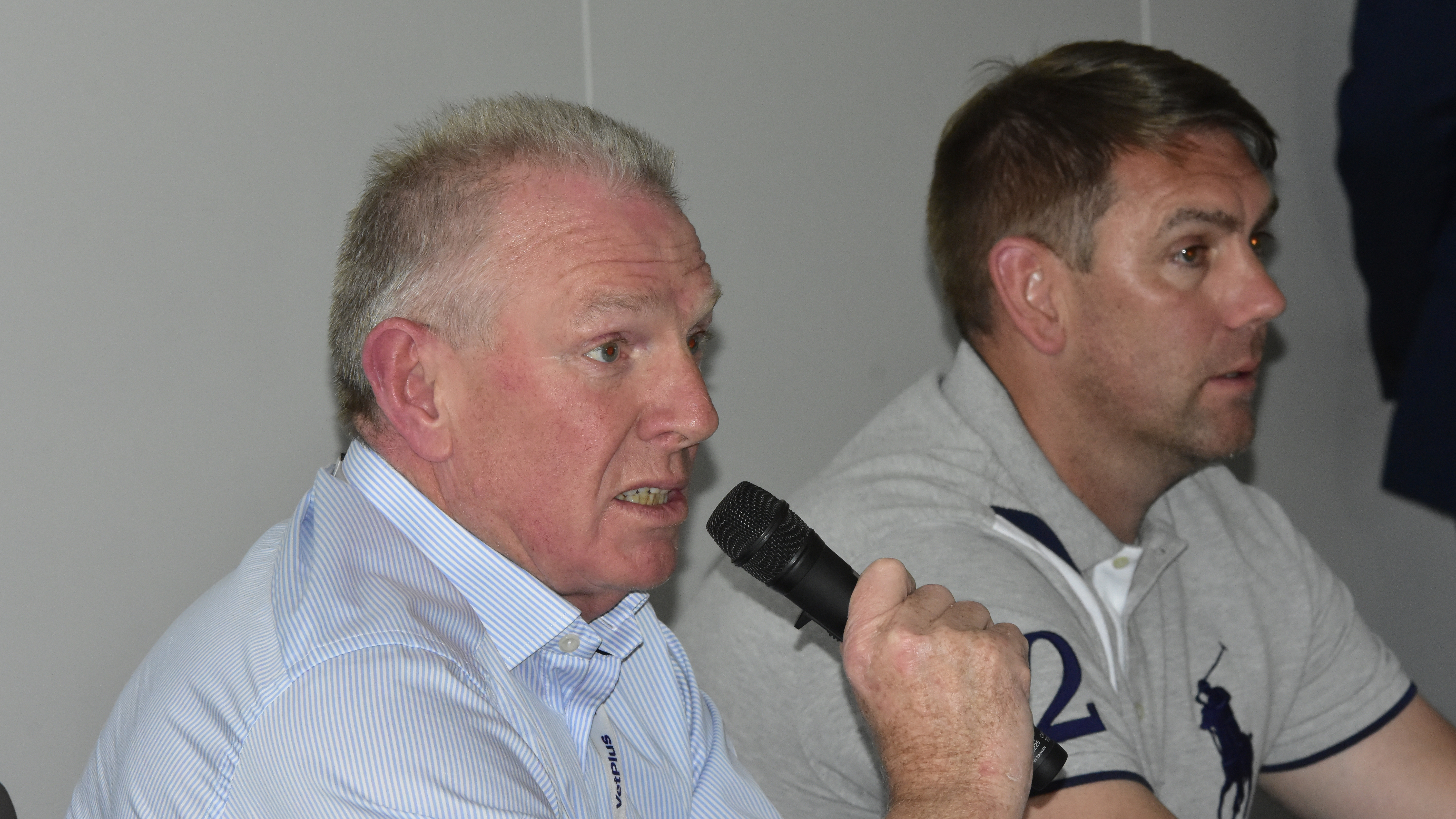 And what’s the latest with Danny Rowe’s contract?

DC: We are going to speak to Danny Rowe, as we build the team around him. He may fall into the same boat as Jay Lynch, but if he wants to move it needs to be right for the three parties involved.

Rowey is a Blackpool lad and settled, and he has ambitions to score goals in the Football League and move up with us. We will do everything we can as he is important to us.

That last game at Wembley, that was his moment and he deserved it after the past five years with us.

What is happening with away travel?

JR: We are currently talking with Wardens. Myself and our new Fan Liaison Officer Katie Patchett are planning to bring fans in to talk about it.

We won’t be able to offer the same this year, but we will work with the fans to put something on.

DC: We made a risk with Lewis to keep him on to extend his contract with his injury, but he is doing really well.

Although he was around the club last year, he missed the two Wembley finals and will want to make up for it – so hopefully he will be fit for the start of the season. 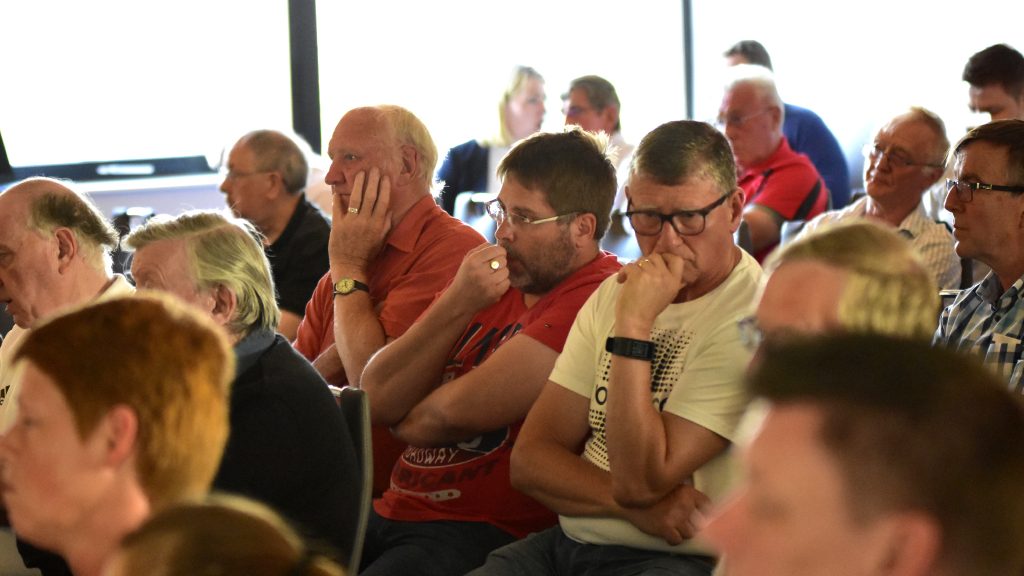 With the signings so far, are we really going for the league?

DC: We are putting a team together so we can compete and win the league. Although we have done better, we have to improve – and we have brought in quality.

If I was asked what the 11 would be today, it would be pretty tough to pick. This group will be together for a few years now, so this group has an opportunity to be Football League players; this is their motivation.

We will only be taking 2-3 trialists to Scotland, when we took 10 last year – which says a lot about where we are

DAH: The first two seasons in this league, we haven’t gone all out with it – although during the journey through the leagues we have been the highest paying team.

In this league, we are 10th highest, as other teams have big budgets behind them. This year, we are going to have a go.

When we first got promoted, we only had five players, now at this point, we have 16. Our squad is going to be fantastic, it is going to be difficult to pick our team, but a team is measured by who is on the bench.

Did the draws cost us promotion last season?

DC: You are right, this is the case and we mentioned this in our end of season meeting.

We did most things better, yet we have looked at what the stats tell us.

Most had been from 1-0 up, so we need to go for that second goal. We need to build on the creativity and keep that strong defensive record. 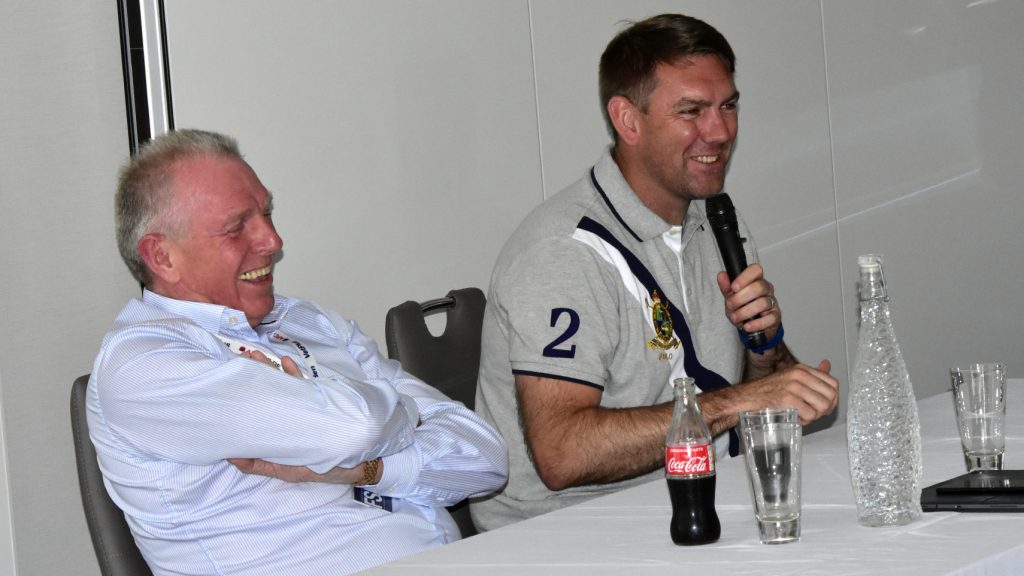 When Dan Bradley came back, he was brilliant. But has seemed to struggle, is he injured?

DC: When he went to Kidderminster, it set him back and put him out of his comfort zone as it didn’t fit his style of play.

I believe we haven’t seen the best of him, but I believe I can get that out of him and bring him back to how he was when he joined.

DAH: The big thing I have learnt is that if a player doesn’t get with it straight away when they sign during the season it is difficult.

Danny Philliskirk dropped a couple of divisions and came in thinking it was easy and has had to prove himself. Now I would have him in my side every week.

The pitch is great, what do you do it?

DC: Dan Bunce was great with the pitch in his time, however, the club has moved forward, and Max Headingham has come in on a full-time basis, with an apprentice.

The surface here has been unbelievable at both sites.

Are there any developments on the new stand?

DAH: We had a meeting this morning on the new stand, and we are starting plans and hope to start the build in September.

We have been trying to sell the land here around the ground. We now have a deal which frees money for the stand, so this will get plans moving.