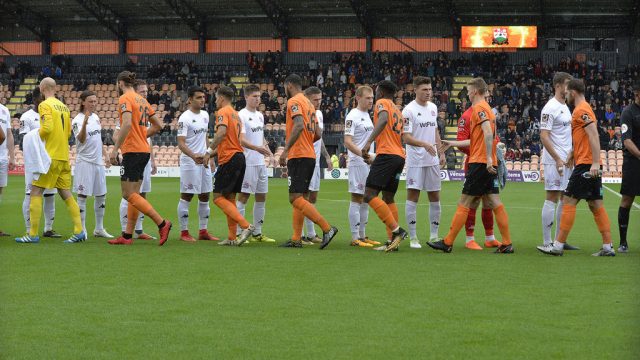 After winning midweek against Havant and Waterlooville, the Coasters take a break from league action this weekend.

Fylde will be hoping they can produce back-to-back wins and progress into the next round of the Buildbase FA Trophy.

Although the visitors are hovering above the drop zone in the league, the cup will be a welcomed distraction.

Barnet have had a mixed season so far with their results. In their opening six league games they won only once before winning the next five games. Since then, results have been up and down, and they haven’t really found consistency.

In the FA Trophy, they have beaten Bath City and Dorchester Town before coming up against Carshalton Athletic where a replay was the answer. Tomorrow’s visitors won the replay to set up the fourth-round tie with the Coasters.

Darren Currie is the man in charge of the Bees, having been offered the job following the ‘retirement’ of John Still, now Head of Football at Maidstone.

Currie, a former caretaker manager of Dagenham & Redbridge will be hoping his side can sting the Coasters.

Coulthirst is certainly a player who is well travelled.

The former Tottenham youth product has had spells at Football League sides Wigan, Mansfield and Peterborough before signing for Barnet on a free transfer. He has played 18 times in the league for Barnet scoring six goals along the way. In the FA Trophy, he has played in all four games scoring five goals in the competition, helping his team progress.

The striker will be a huge threat to Fylde with his movement, pace and finishing and is certainly one to watch.

The two teams have met once in the league this year already when Fylde travelled up to The Hive Stadium, with the game ending in a draw. 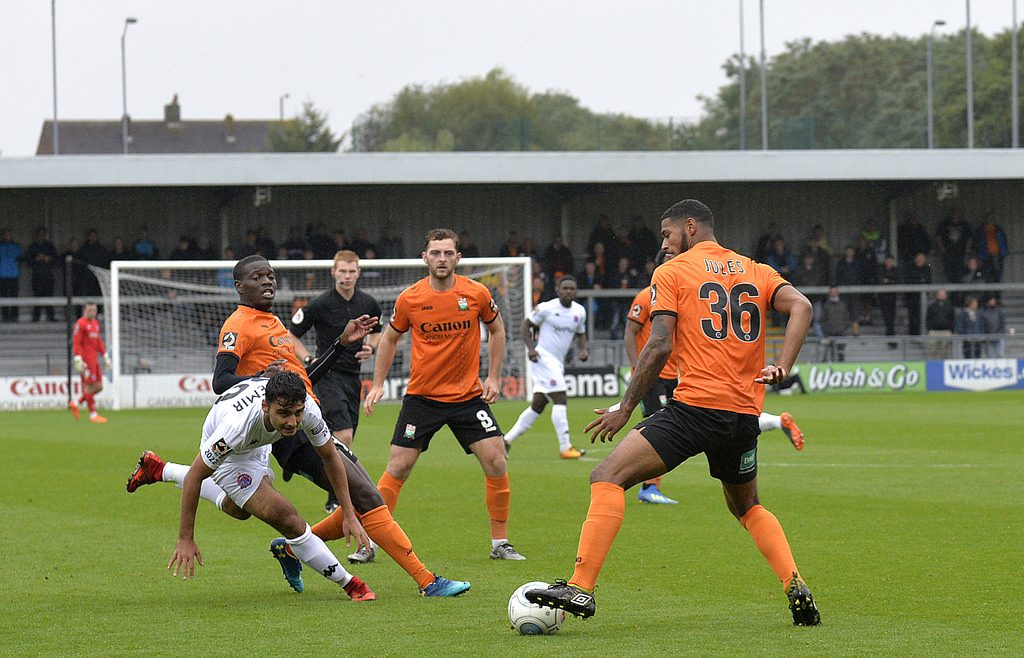 With a place in the semi-final at stake and a game away from Wembley, every other tie is one to keep an eye on, as a win will see Fylde face either one of the teams left in the competition.

Although Orient and Solihull are playing in the Buildbase FA Trophy, Wrexham, Salford and Sutton all still play in the league and their games are well worth keeping an eye on too.