AFC Fylde continued their unbeaten run with a convincing 4-0 win against Dover Athletic on Saturday. They dominated the game and lead 1-0 at the break following Danny Rowe’s fourth goal of the season. The second half provided even more entertainment with new boy Joe Cardle trying his luck from 30 yards for the ball to nestle in the top corner for his first goal for the Coasters. Soon after Rowe grabbed his fifth of the season before the game was finished off by James Hardy who executed the perfect chip over the incoming Dover goalkeeper.

On Saturday, the Coasters travel to The Knights Community Stadium to face Sutton United. The U’s have also enjoyed a brilliant start to the season and sit just one position below AFC Fylde with the teams separated only by goal difference.

Manager Dave Challinor goes into the game with no new injury concerns. Lewis Montrose remains a long-term injury concern whereas defender Jordan Tunnicliffe is close to full fitness but he’s unlikely to feature. 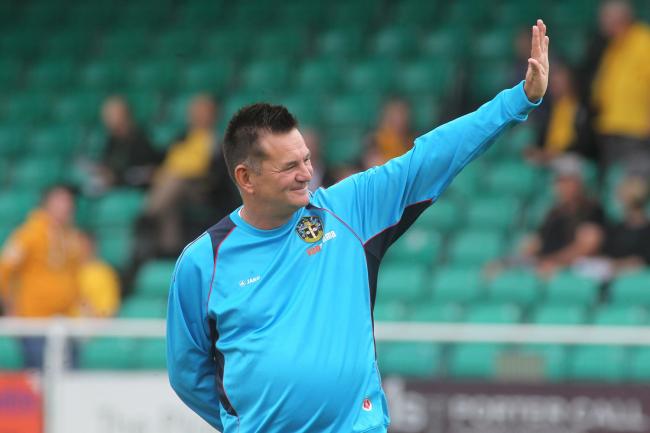 Appointed in May 2008, and now the longest-serving manager in the top five divisions of English football, he joined the club after enjoying great success with Eastleigh, with whom he gained three consecutive promotions as they progressed from the Wessex League to Conference South, and won the BBC South Sports Personality of the Year award in 2006. After reaching the playoffs in his first two seasons at Sutton he guided them to the Ryman League title in 2011 and repeated that success in the National League South in 2015-16 after U’s had twice missed out in the playoffs in their previous four seasons at that level. After supervising the club’s run to the 5th round of the FA Cup two seasons ago he managed U’s to their highest ever league finish last season. 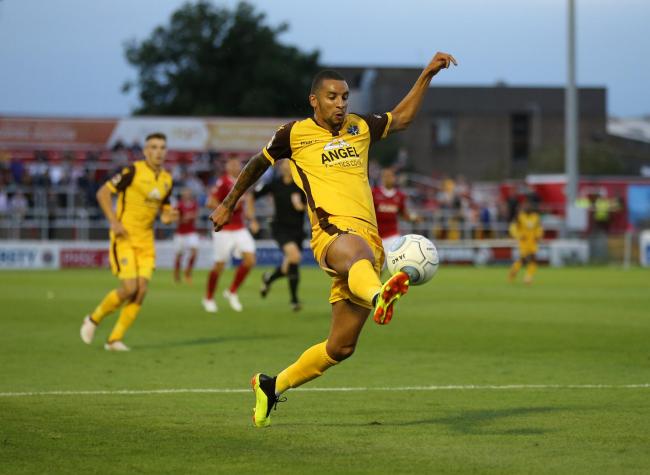 The midfielder began his career with Arsenal and was part of the side that won the double of the FA Youth Cup and Premier Academy League in 2009.
He made four senior appearances before loan spells at Millwall, Wycombe and Colchester, who he then joined on a permanent basis, making over 50 appearances in all before a brief spell at Yeovil at the end of the 2014-15 season. He moved to Sutton United in 2015 and featured in the National League team of the season 2017/18. 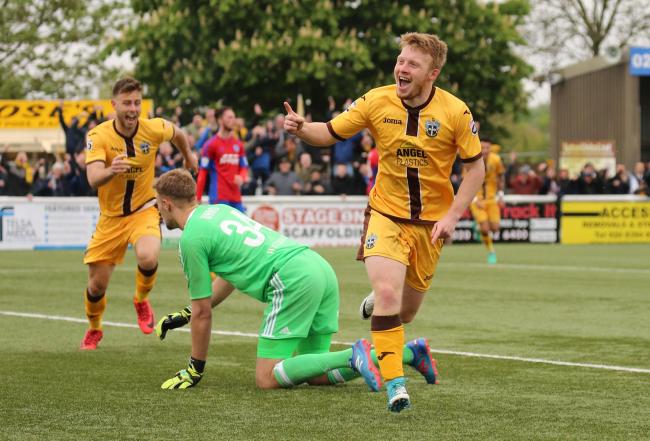 Young striker who gained a place in the first team squad three seasons ago after impressing in the pre-season friendlies, having previously played Hampshire Premier League football for Otterbourne.
He played for Salisbury two seasons ago under dual-registration, scoring over 50 goals as they reached the Southern League playoffs, and transferred that form to the National League last season, scoring 19 league and cup goals, winning the Young Player of the Year Trophy at the National Game awards, and earning his first England C cap in Ireland at the end of May. 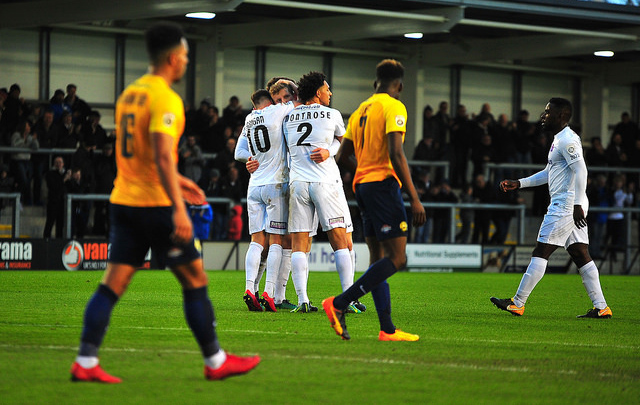 Saturday’s game will be the third meeting between the two sides. They first met last October at The Knights Community Stadium which saw Sutton take all three points during in a 2-1 in which Lewis Montrose received a red card. The return fixture at Mill Farm in April saw the Coasters snatch victory despite being 1-0 down after 77 minutes. Goals from Jonny Smith and Danny Rowe secured a 2-1 win.

Coach Travel is still available to book for just £10.00 per person. For further details or to book please click here, alternatively contact the Club Shop on 01772 598855