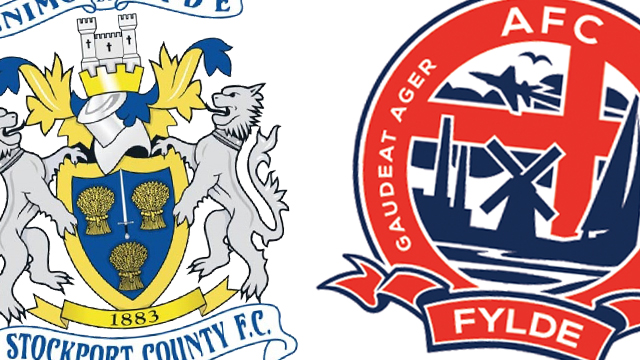 The Coasters are back in action tomorrow following yesterday’s abandoned match against Bradford Park Avenue.

Danny Rowe had fired Fylde into an early lead from the penalty spot but torrential rain gave the referee no option but to put a stop to proceedings.

Stockport have made a late push for the play-offs and currently sit just four places and five points outside the top five places.

A disastrous spell over the winter months saw the Hatters win just one of their 16 matches between the end of October and the end of February.

However, their form since then has improved dramatically and they had won five of their last six matches ahead of the Easter weekend giving themselves an outside chance of sneaking into the promotion places.

Their fine form was halted yesterday following a 2-0 defeat at second-placed North Ferriby United, but they didn’t lose ground on the play-off places due to Nuneaton Town’s points deduction earlier in the week.

Honours are even between the two sides this season after recording one victory each so far. It was first blood to Stockport at the end of August with a 3-2 victory over Fylde at Kellamergh Park.

Fylde twice pegged the visitors back through Richie Baker and Danny Rowe but there was late heartbreak as Jake Kirby fired home a last minute winner.

The two clubs were drawn together in the FA Cup a month later and Fylde took revenge, Matty Hughes’ solitary goal earning a 1-0 win.

Due to yesterday’s postponement, both Bohan Dixon and Richie Baker will still be missing for tomorrow’s match with suspensions. 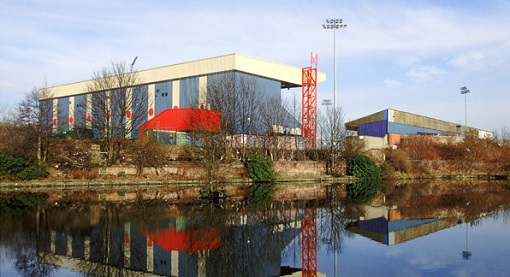 Official, secure matchday parking is available at the Booth St car park. Secure parking is priced at £5 for cars and £20 for coaches. If using local street parking, please be sure not to leave valuables on display, as thieves (obviously not from the area) may target football match days.