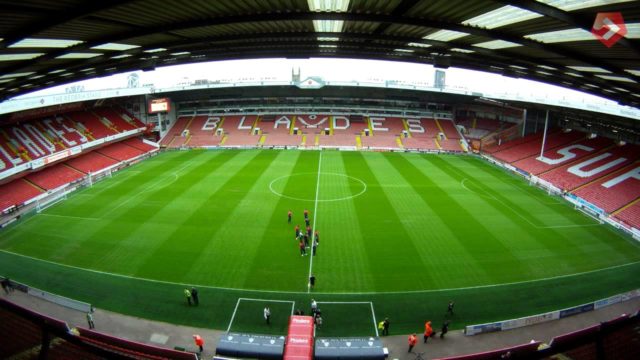 A break from League action this weekend sees us travel to Sheffield United in the Third Round of The Emirates FA Cup.

The tie makes it the first time the Coasters have ever played in the competition’s Third Round, making it a day to remember for everyone associated with the club.

All FA Cup games across the weekend will be delayed by one minute to encourage fans to consider their mental health as part of an FA initiative to promote positive well-being amongst fans.

It has also been confirmed that VAR will be used at Bramall Lane this weekend – making us the first ever non-league side to use system.

The referee in charge of Sunday’s game is Australian official, Jarred Gillett. Premier League referee Graham Scott will be taking care of VAR with Neil Davies on AVAR. The Blades are one of the Premier Leagues new boys this season after getting promoted from the Sky Bet Championship.

This is the club’s first time back in the top division since relegation in 2007.

This season, Sheffield are enjoying a successful one. They currently sit 8th in the league, just two points off an automatic Europa League spot.

It has been quite a journey over recent years for the side from the Steel City.

In charge of the Blades is manager, Chris Wilder. He was appointed as manager of his boyhood club in May 2016 and led them to promotion in his first season in charge – finishing on 100 points.

The Blades consolidated in the Championship which gave them a springboard to push on the season after.

They did just that and Wilder earned promotion with his boyhood club the season after. 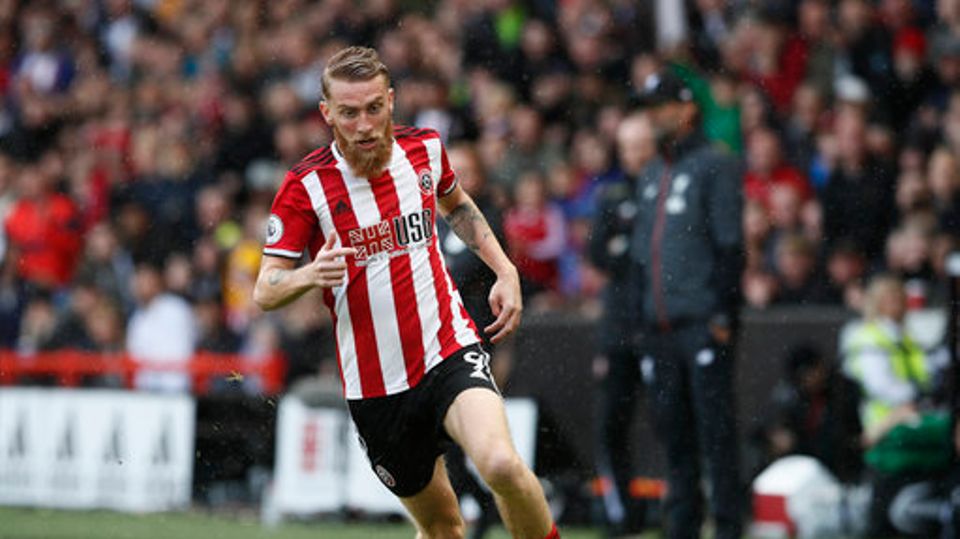 This week’s one to watch is striker, Oli McBurnie.

Chris Wilder has confirmed he is to make 11 changes to his side for today’game, with McBurnie expected to start.

Oli McBurnie is a player who is new to the Steel City. He signed for the club in the summer transfer window from Swansea City for a staggering £20m.

The Scottish international has made 11 appearances off the bench for Chris Wilder’s side and has started in eight games, with three goals.

Apart from Swansea, McBurnie has had spells at many football league clubs which include the likes Newport County, Bristol Rovers and Barnsley.

AFC Fylde Manager Jim Bentley spoke to the press on Friday ahead of the game, covering VAR, Chris Wilder, and FA Cup memories.

As ever, there’s games to keep an eye out for this weekend.

With it being The FA Cup weekend there’s possible fourth round opponents to look out for if we progress.

There will be full match commentary on Coasters Live with your commentary team of Nick Bell and Brian Porter.

The commentary team will bring you pre-match build up, full game commentary and both half-time and full-time reaction – starting at 1pm.