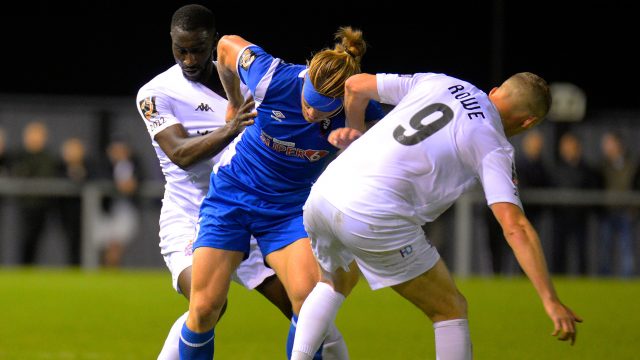 The Coasters play their second game in a matter of days, and it’s a big one.

A visit to Salford City awaits Dave Challinor’s side and they will be looking to pick up maximum points from the Easter weekend.

A win on Good Friday against Barnet secured a home playoff tie in the National League, but Fylde will be hoping they can push even further on up the table in their final two games of the season.

Whilst grabbing third place looks somewhat unlikely, a result at the Peninsula Stadium would throw the proverbial cat amongst the pigeons, and make the last game of the season against Halifax an interesting one.

Salford City have always been contenders to be up there at the top of the table well before the first whistle was blown, and the first ball kicked.

That was mainly down to the appointment of Graham Alexander whose record speaks for itself at many Football League clubs, including another club on the Fylde coast, Fleetwood Town.

The Ammies bring perfect form into the game, winning their last five, something the Coasters will be aware of going into the Easter Monday clash.

This has been in part to a wonderful run of form for centre-back Carl Piergianni, who has notched 8 goals in the league, and someone the Coasters will have to be wary of during set-pieces.

This week’s one to watch is forward Adam Rooney.

The man who made a shock move from Scottish Premiership side Aberdeen has fired Salford to second place – and within touching distance of the title. He has scored three goals in Salford’s last five games, in which they have won them all.

With 22 league goals, Rooney sits fourth in the goalscoring table, and will be keen to add to that total, and help Salford to automatic promotion.

The two teams have met three times, with the Easter Monday clash being the Fourth. 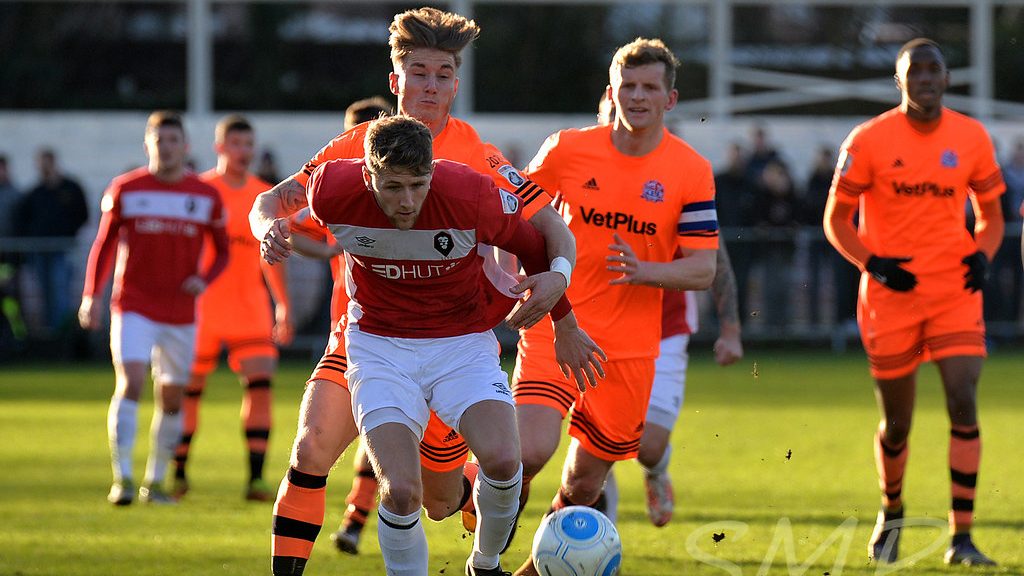 The other big game in the National League sees first placed Leyton Orient travel to a Solihull Moors team who just refuse to go away.

The game is televised and will be shown on BT Sport from 3pm. 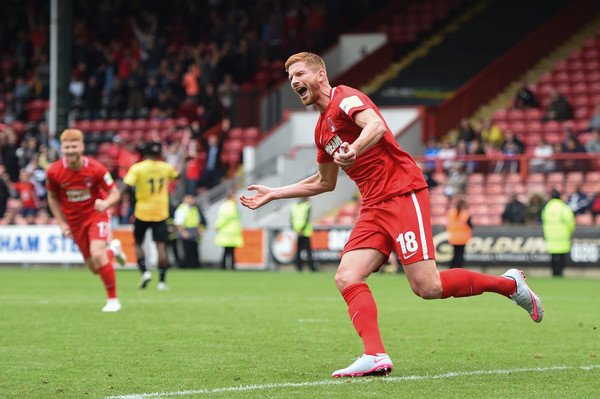 Easter Monday almost brings the National League to a conclusion, but with teams still in the hunt for the playoffs, there are many games to keep an eye on.