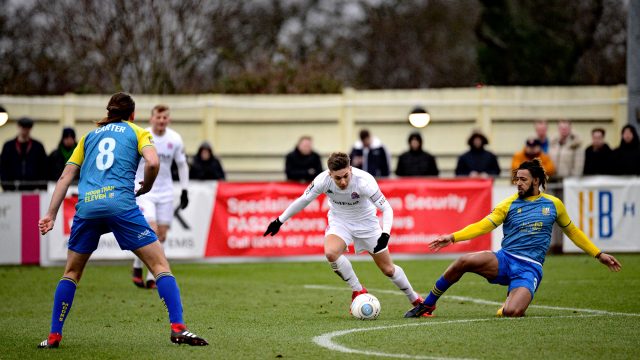 One down, two to go in the quest for the Football League.

Wednesday night was a great night for everybody connected to AFC Fylde, when goals from Ryan Croasdale, Andy Bond and Dan Bradley ensured a place in the semi-finals of the playoffs.

Saturday provides another tough test when the Coasters travel to the West Midlands, where they will face a Solihull Moors side who finished second in the Vanarama National League this season

Dave Challinor’s men will be hoping they can get through the next round and set up another final at Wembley Stadium, and make it two in just eight days.

Since the last time the Coasters played the Moors, they continued to challenge for the league title, taking Leyton Orient to the last day.

They finished the season strongly, winning three out of their last five and drawing two, so there’s not a suggestion of limping over the line. The season included a second round FA Cup replay against Blackpool at Bloomfield Road where they fell to defeat, although they put up a spirited fight in front of the TV cameras.

In charge of Solihull is Manager, Tim Flowers. The former Southampton and Blackburn Rovers goalkeeper has been in charge since the 20th June 2018, taking over from Mark Yates who joined football league side Macclesfield Town.

The rise to the top end of the league has been a spectacular rise, and the Moors will be the favourites to progress to Wembley despite the Coasters great record against them this season.

This week’s one to watch is forward, Adi Yussuf.

Although the striker hasn’t scored many goals recently, he has finished Solihull’s top scorer this season with 14 goals.

Along with Solihull’s FA Cup tie against Blackpool, Yussuf was looked at as one of the standout performers over the two ties. 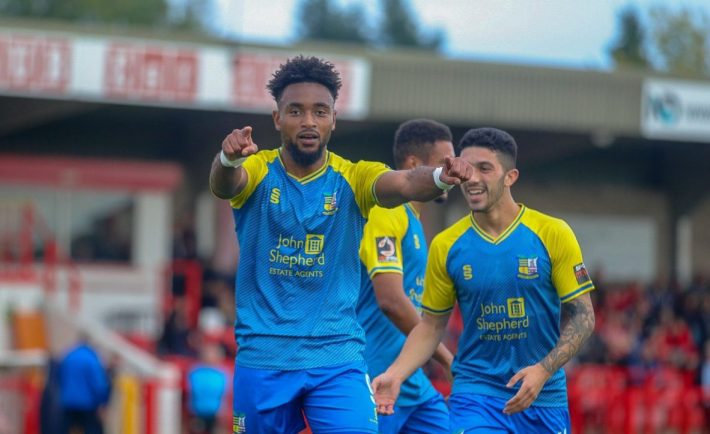 Having not scored a lot in recent games, the playoffs is something all players raise their game for, so Fylde will be aware of Yussuf’s qualities ahead of the game on Saturday.

Midfielders Carter and Osbourne will be crucial to their game, whilst the likes of Jermaine Hylton will be looking to finish his fine season with another goal.

This will be the 11th time the two sides have met, and whilst in The Vanarama National League, there is no denying that Fylde have had the much superior record, winning three and drawing one. 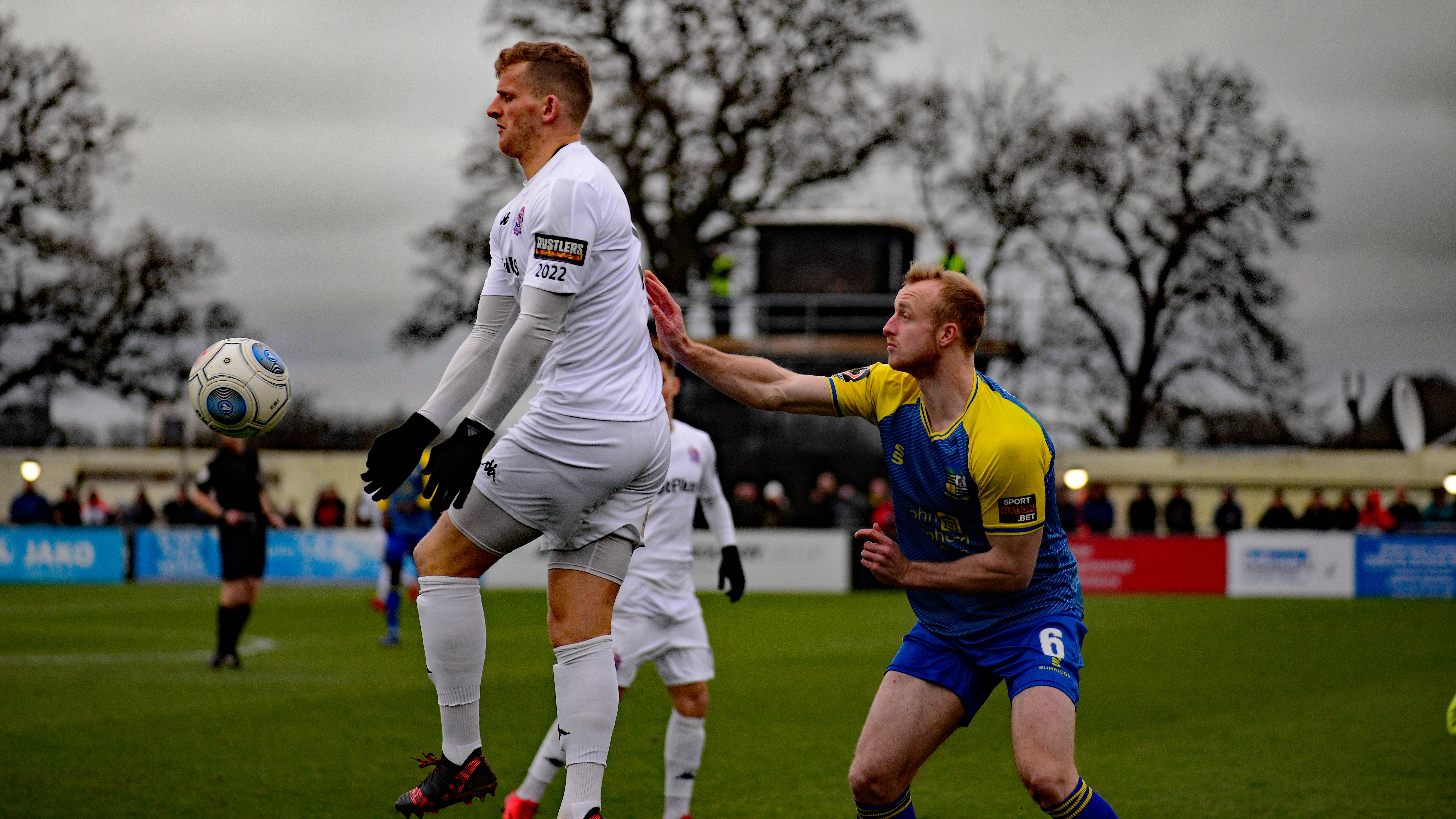 The other semi-final will be a one to keep an eye as if successful in the semi-final, the Coasters will face one of those sides at Wembley Stadium on the 11th May 2019.

Eastleigh, who overcame Wrexham last night, will continue their bid to be the surprise package and will travel to Salford full of confidence.

For ticketing information, including news of our amazing travel deal, please click here.