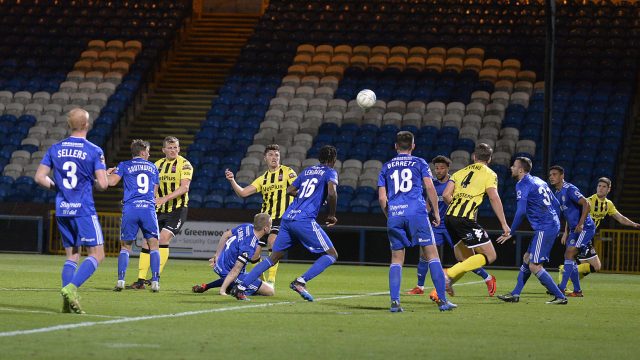 After another long season, the final day has come around and it’s one where the Coasters welcome Halifax Town to Mill Farm.

A tremendous win for Fylde against fellow promotion contenders Salford brings them into Saturday’s game full of confidence.

With a playoff place already secured, the game presents an opportunity for Dave Challinor to maybe rest key players ahead of the upcoming playoff fixtures. 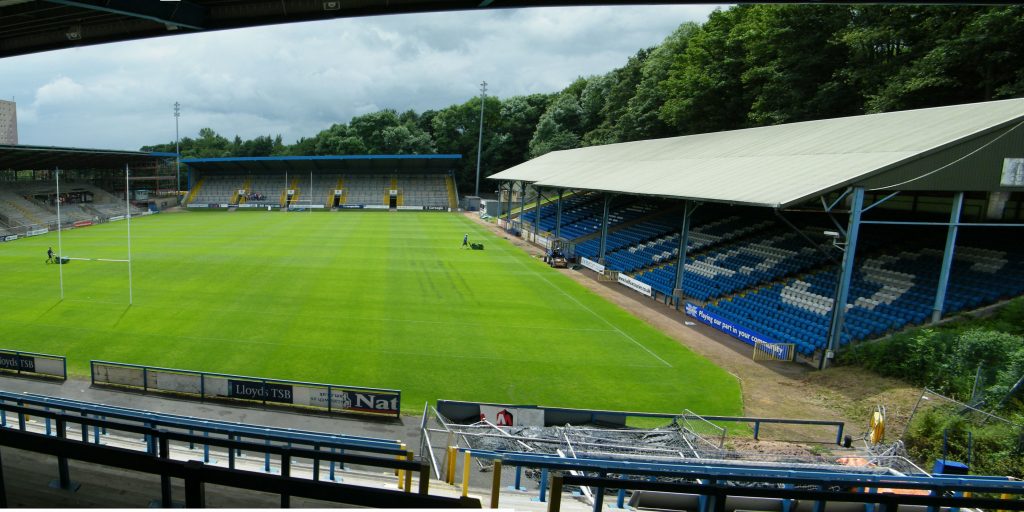 Halifax have had a mixed season. They haven’t won enough to challenge near the top end but have done just enough to steer themselves away from the drop zone and secure another season in the National League.

Recently they have only won three out of their last 10 games, drawing four in them 10 games along the way.

The manager of Halifax Town is Jamie Fullarton. The former Crystal Palace player took over in February 2018 following the departure of Billy Heath.

This week’s one to watch is Striker Devante Rodney.

Rodney signed on loan for Halifax from Salford City in February 2019, and he has hit the ground running since. 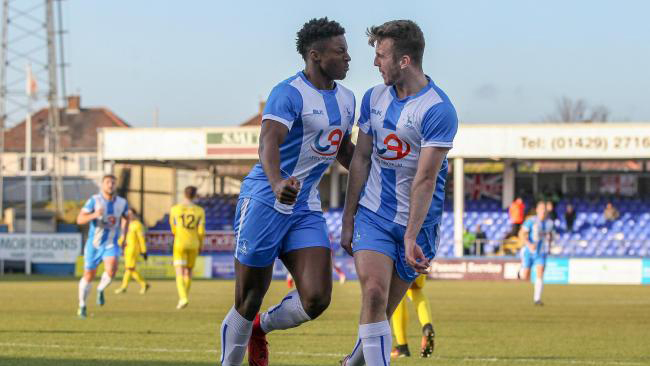 The striker has only made 11 appearances in a Town shirt, but he has scored a total of seven goals in those games.

A player who is soon to turn 21 years old, Rodney knows where the net is and looks to be a player with a real future, someone Fylde will need to look out for come 3pm on Saturday.

The two teams have met five times In their history, with Saturday’s game rounding that figure to six. 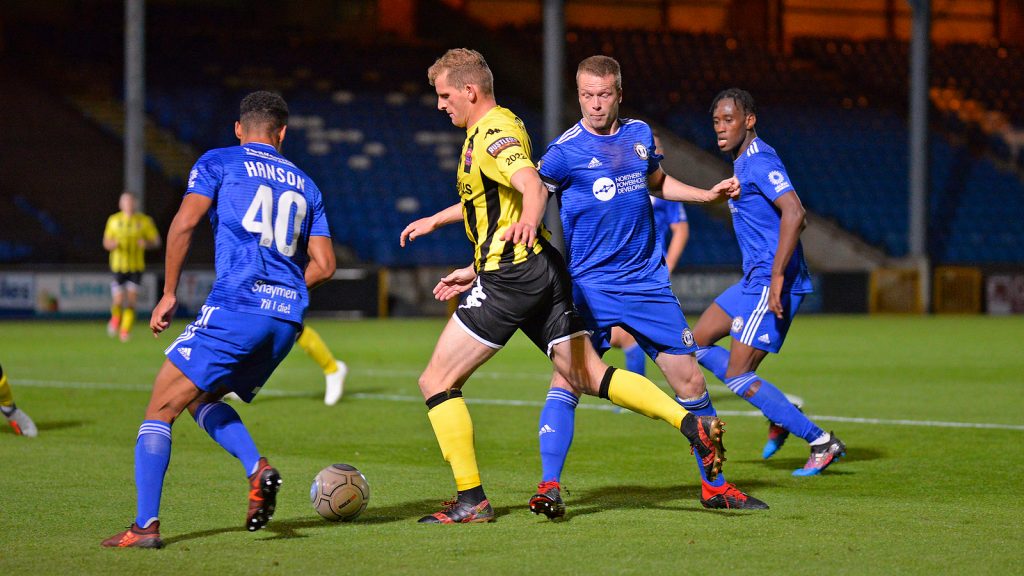 With this round of fixtures being the last of the season, and a home playoff tie already being secured, attention turns to the two teams the Coasters could face.

You can follow the game via Twitter as we provide regular updates, post-match interviews and more. Fylde Coast radio will also be providing matchday commentary for those looking to listen in.