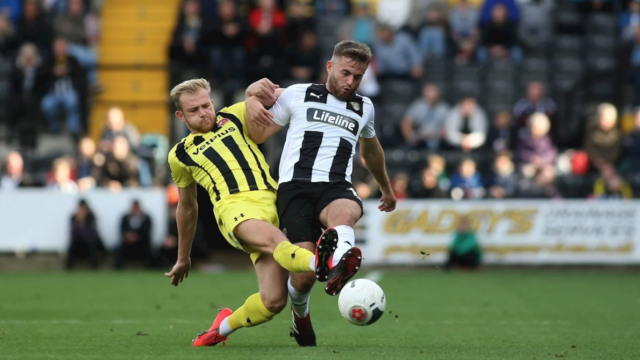 After a convincing 4-1 win over Southport in the FA Trophy Second Round, we return to league action this Tuesday against Notts County.

The fixture is one of two games in hand which the Coasters will have to play, but Saturday’s win sets us up nicely going into the game with the Magpies.

Tom Walker is available to make his debut after sitting out Saturday’s game due to him being cup-tied, whilst Matty Kosylo serves the final game of his suspension. 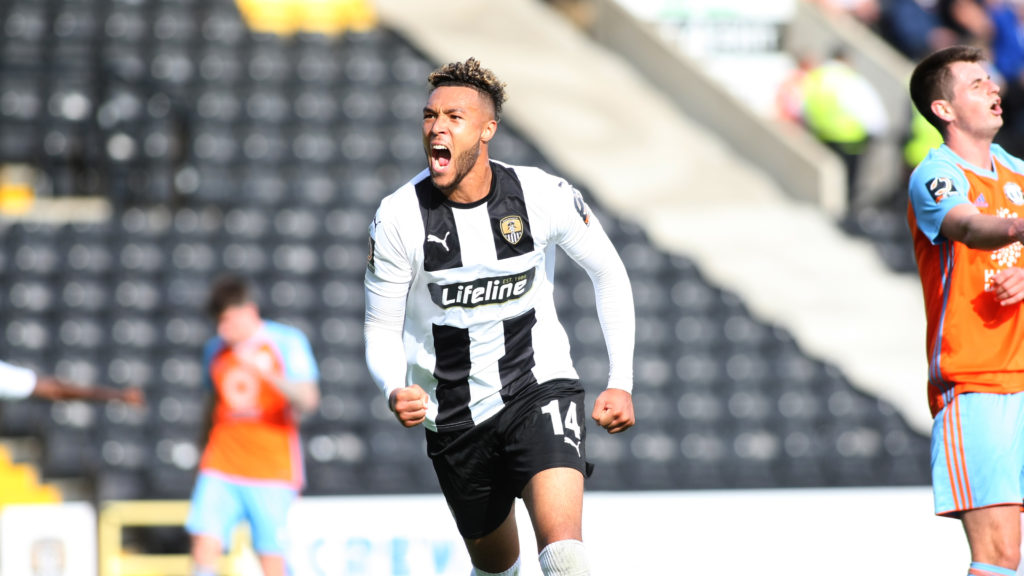 Notts County are resurgent of late – going unbeaten in their last eight games in all competitions.

After dropping out of the Football League last season, County were a side who everyone thought would bounce back straight away, and so far, they are making a good attempt of doing so.

The Magpies have been consistent this season, losing just seven games all season, propelling them into the National League playoff places.

In their last eight games, four of those have seen Notts County win games by just one goal meaning if the Coasters can be free scoring like Saturday, it could be very entertaining game.

A familiar name in the Notts County squad is Tom Crawford, who joined the Coasters on-loan last season, and has recently forced his way into the side.

In charge of the Magpies is manager, Neil Ardley. He recently picked up the Manager of the Month award for December, after a superb end to 2019. 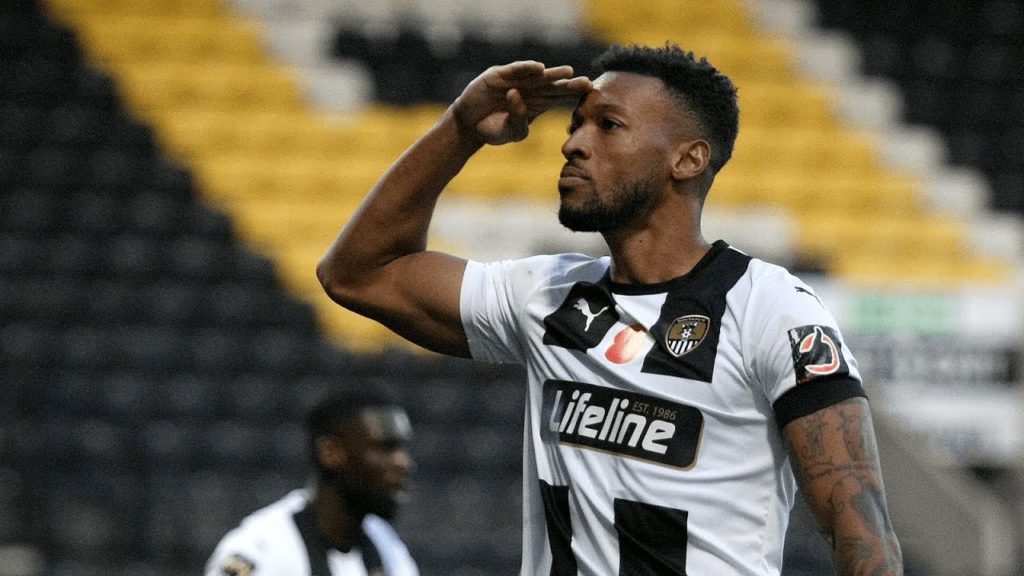 This week’s one to watch is striker, Wes Thomas.

Although Notts County have standout players in their squad, Wes Thomas currently leads their goalscoring charts with ten goals in the league, including one against Fylde.

He signed for Notts County in the summer after being released on a free from Grimsby Town – where he scored 11 goals in 33 appearances.

Recently, Thomas has been in good form – scoring three goals in his last six games for the side.

Throughout his career, Thomas has always been a name that we have been familiar with.

He has been at 16 different clubs in his time, which include the likes of Blackpool, Birmingham and Bournemouth.

This weekend is only the second time the two sides have ever met – with the Coasters looking for revenge after defeat at Meadow Lane in September.

From The Opposition Dugout 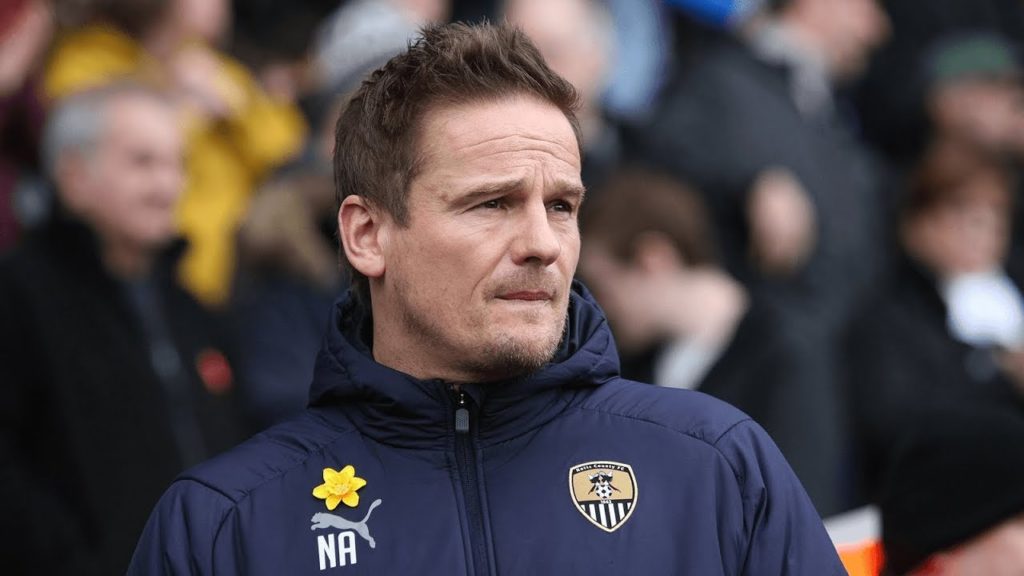 Notts County Manager Neil Ardley has spoken to the press about the Coasters, and manager Jim Bentley – having come up against him in the EFL.

“They are struggling a little bit at the moment in the league but they have good players.

“Jim’s teams are very well drilled and at set-pieces they are always a threat.

“They counter-attack you well if you are too open so we will do our homework and all we can ask is that we produce a performance hoping the result takes care of itself.”

There will be full match commentary on Coasters live with your commentary team of Nick Bell and Callum Foster.