A huge win at the weekend against playoff chasing Eastleigh leads the Coasters into their midweek game against Gateshead.

One huge doubt for the game is defender Tom Brewitt who limped off with a nasty injury against Eastleigh, but the side will be boosted by the return of Neill Byrne, who’ll face his former side again.

The side from the North East are sitting 10th and are still well within a chance of getting to the National League playoffs, as they sit four points behind seventh-placed Eastleigh.

They started the season well, losing only one out of their first six games, however, since the turn of the year, results haven’t been as consistent.

Managing the side is Ben Clark. He took over in January, succeeding former manager Steve Watson who moved to York City.

The Heed have seen off the field troubles make the headline this year, with the club’s ownership likely to change hands soon, and offer that much-needed stability.

This week’s one to watch is midfielder Greg Olley.

The man who plays in the middle of the park has featured 32 times for Gateshead this season and has chipped in with goals recently, scoring four in his last ten appearances. 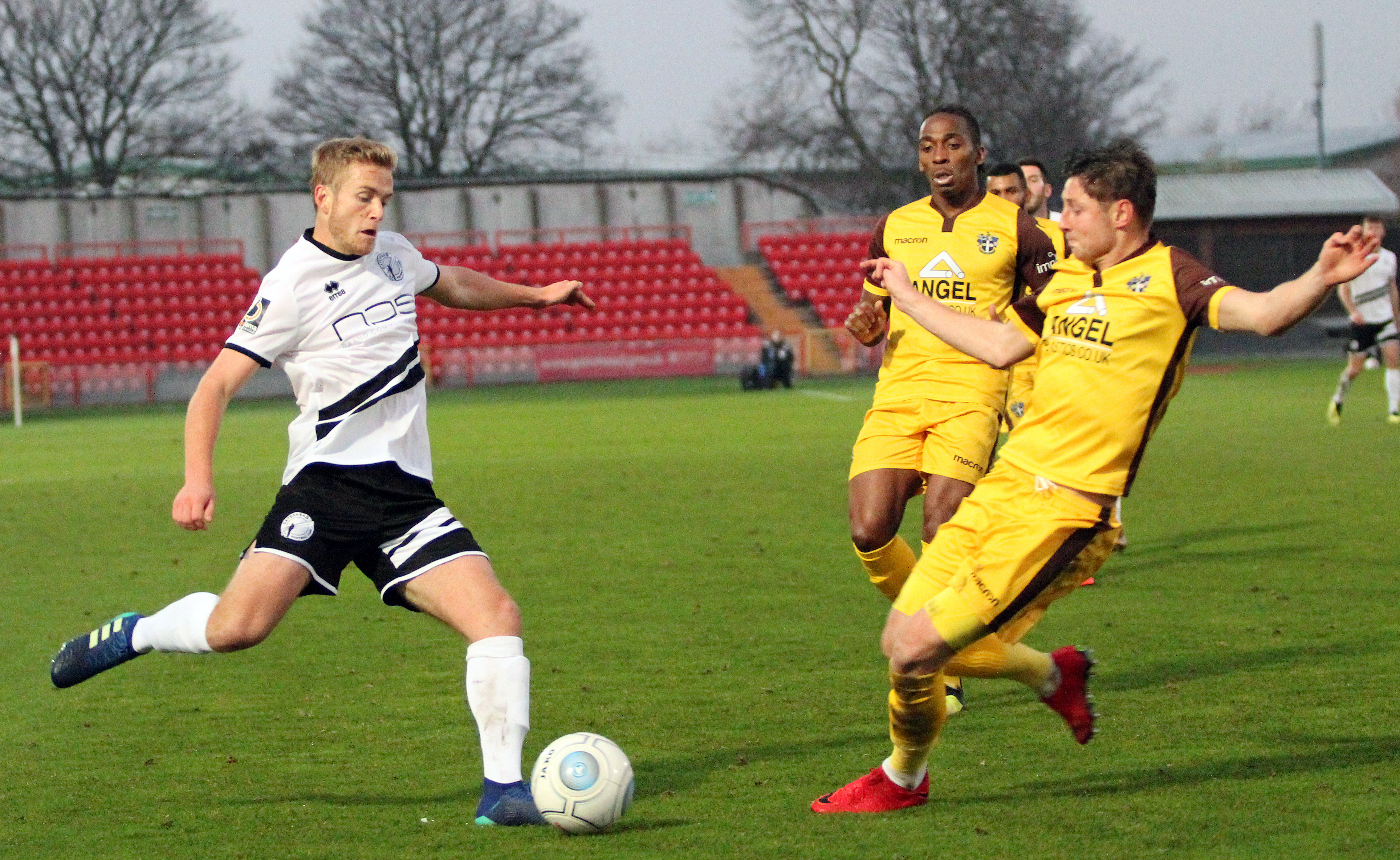 He signed for Gateshead on a free transfer from Hull City in 2018 following his release from the Championship club.

Gateshead’s last win came a month to the day against Barnet, in a 2-1 win at the International Stadium where Olley grabbed the crucial goal to bring the Heed level.

Both teams have faced each other four times, with Fylde having the upper hand, winning on two occasions, and losing once. 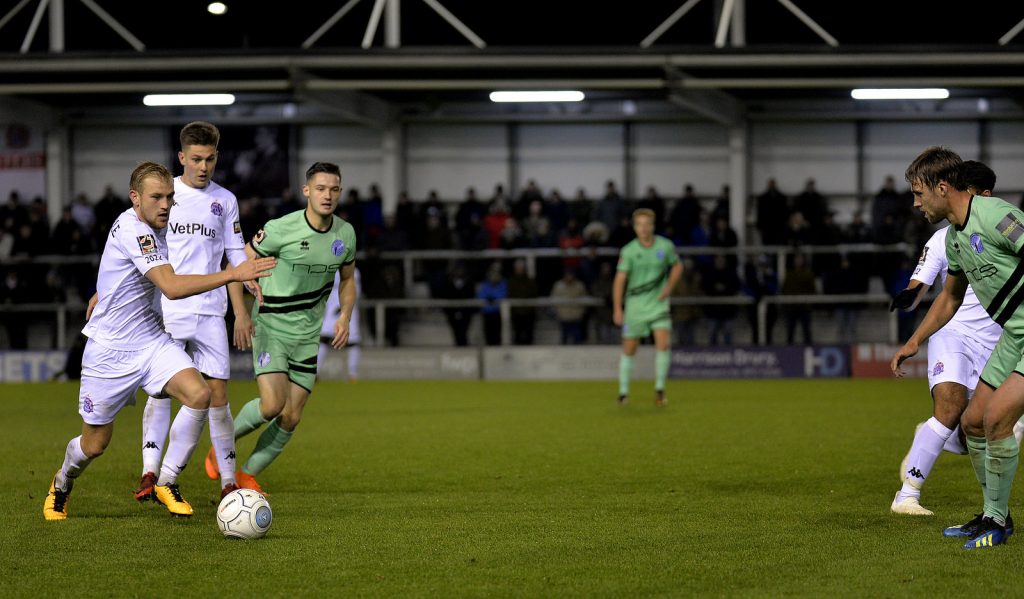 There’s only one game to keep an eye on in the National League, and it’s a big one as Leyton Orient take on Eastleigh in a game which could take The O’s top once more, having slipped to second at the weekend.