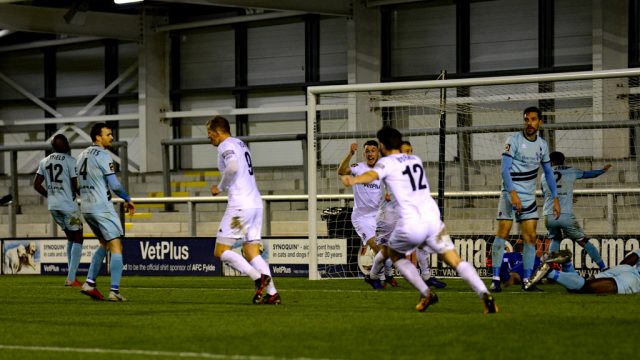 This weekend AFC Fylde travel south to Boreham Wood hoping for a third successive win, keeping a steady climb up the table firmly on the agenda.

After a long succession of home games, the last away game at Maidstone will be a distant memory, but this won’t stop The Coasters in their hunt for three points.

The Wood had a successful season last year, finishing fourth in the National League. This meant they had to go through the playoff route where they met The Coasters in the elimination round.

The Coasters sunk to a 2-1 win at Boreham Wood, meaning The Wood went to Sutton United, before setting up a final with Tranmere Rovers at Wembley – and, despite a big performance, it was Tranmere Rovers who won the game in dramatic fashion.

This season has seen Boreham Wood have a very mixed run of results, with consistency seeming to be an issue. The Wood sat in tenth place the last time the two teams met, however, have sunk to 16th since then, just seven points clear of the drop zone.

Despite leaking seven goals in three games, the win at weekend against mid-table side Bromley will leave them in good spirits to kick on and comfortably secure their National League status for a fourth successive season.

The two sides have met four times, twice in 2017 and twice in 2018 meaning that this will be the fifth meeting. 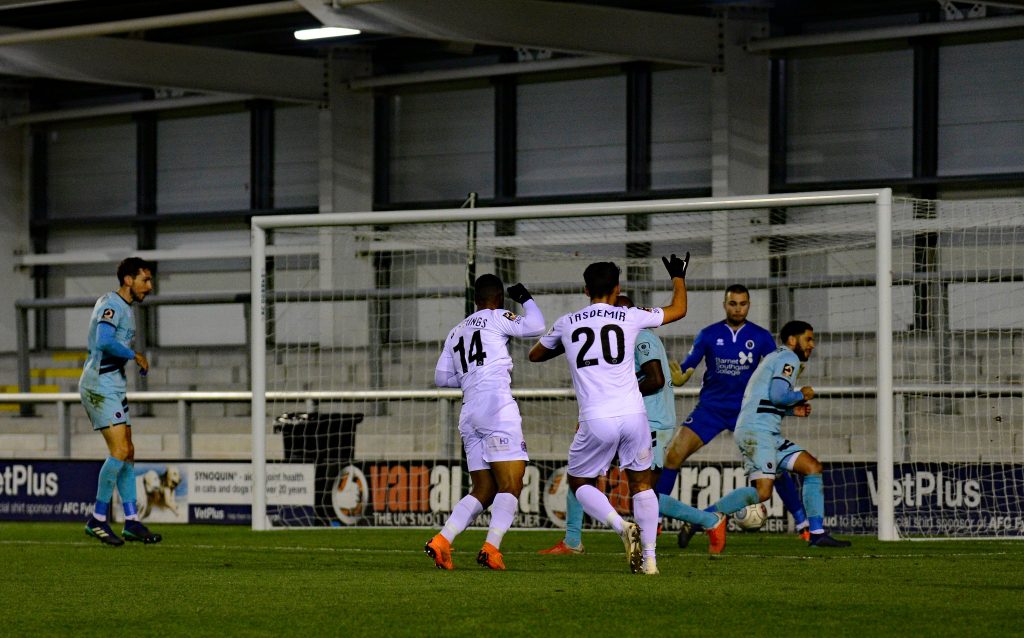 This week’s one to watch is Boreham Woods in-form man, Idris Kanu.

The 19-year-old has only featured seven times for the Wood, but he has scored three in those games showing he knows where the net is. 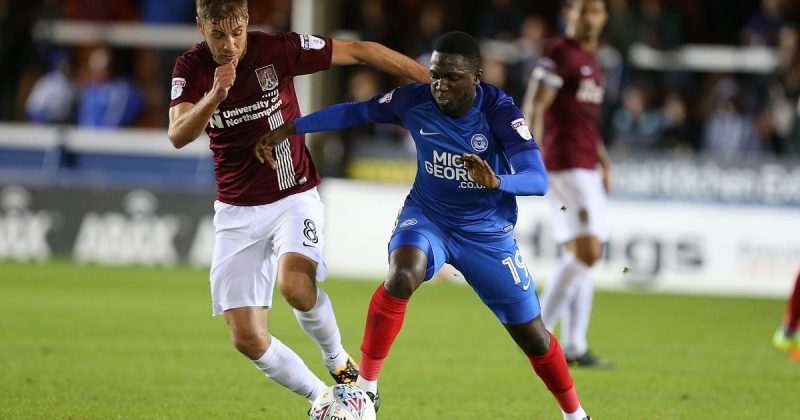 Aldershot Town was where Kanu made himself a name, having a successful season under Gary Wadddock, before joining Peterborough on a three-year deal.

Kanu joined Port Vale on-loan earlier in the season, scoring once in his three appearances, but was recalled to Peterborough in January, before joining Boreham Wood.

Kanu scored last time out, and will no doubt be an important attacking outlet for The Wood.

Listen to Chally at training on Thursday morning, as the lads prepared for the trip in great spirits.

It’s a massive afternoon in the National League, with two eyewatering clashes in particular.

The top of the table clash between Orient and Wrexham could give us a closer idea on who we expect to become title favourites, whilst Salford against Solihull is a game which will no doubt have significance on the run-in.

Both Gateshead and Eastleigh play teams lower down in the division in Barnet and Chesterfield, but from what we’ve seen at Mill Farm, these two teams are capable of grinding out results.

Once again, coach travel to and from the game is available for just £10 – thanks to Chairman David Haythornwaite subsidising travel all season long.

You can follow the game via Twitter as we provide regular updates, with pre and post-match interviews, and more.