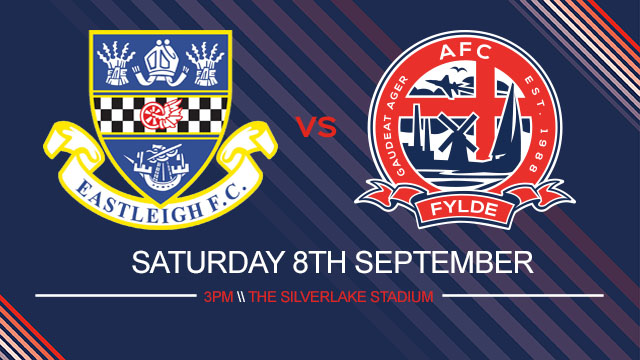 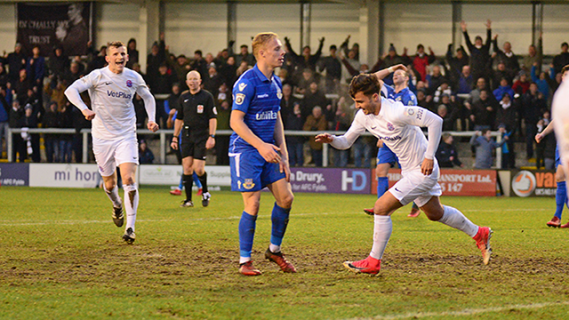 The Spitfires first met AFC Fylde last September in a memorable 2-2 away draw. AFC Fylde twice came from behind to earn a point on the road. The return fixture at Mill Farm also ended 2-2 after Henry Jones netted a late equaliser to secure the Coasters a well-earned point.

Throughout the season AFC Fylde are offering subsidised return coach travel for just £10.00 per person with the following pick-up options available tomorrow: 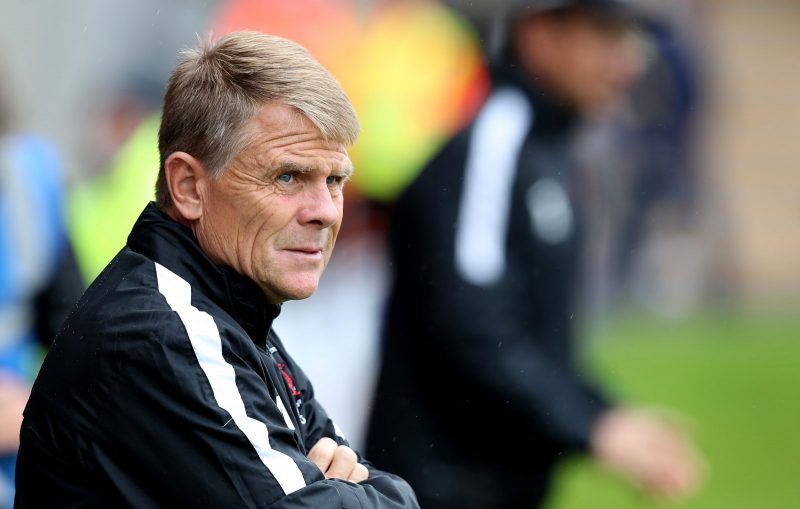 Hessenthaler began his career in non-league football not turning professional until he was 26 when he joined Watford. After five years with the Hornets Hessenthaler joined Gillingham spending the next ten years at the club as a player and later player-manager, managing the club to its highest ever finish in the English football league system and becoming regarded as a legend of the Kent club.

In 2007 he took charge of Dover Athletic. In his two seasons in charge, he led the club to successive championships, of Isthmian League Division One South and the Isthmian League Premier Division. After three years at Dover, he became manager at Gillingham for the second time, but his contract was terminated at the end of the 2011–12 season. He returned to the club as assistant manager in 2014, before taking on a similar role at Leyton Orient the following year. In 2016, he was appointed the manager of the club but was sacked later the same year. In November 2017 he was appointed the manager of Eastleigh helping them finish 14th in the National League table. 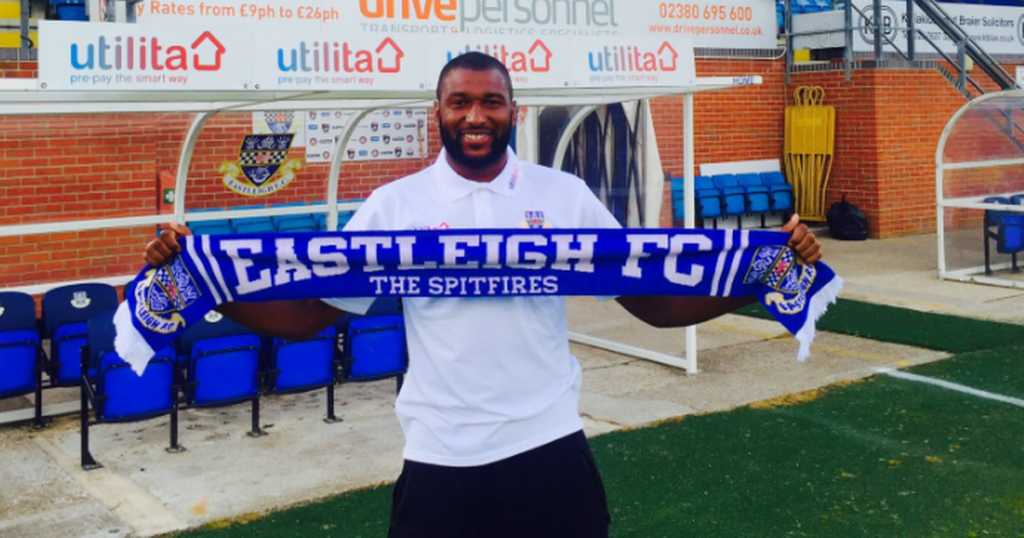 The 6ft 3 French-born Benin International defender has played the majority of his career in the Championship and League One. Johnson joined Plymouth Argyle in 2009 who at the time were playing in the Championship. During this time, he also made his first international appearance for Benin and has since gone on to make 12 appearances for the African nation. After two years with the Pilgrims Johnson was sold to Sheffield Wednesday for an undisclosed fee. He spent four years at the club helping them secure promotion to the Championship before a move to Coventry City. Johnson stayed with the Sky Blues until 2016 when he signed for Eastleigh. 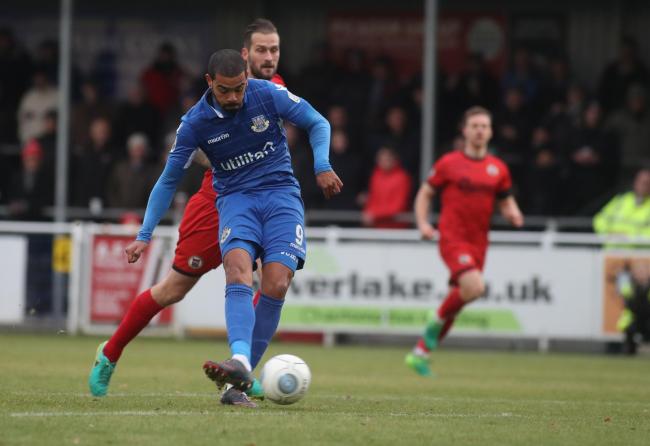 The 25-year-old striker started his career with Dulwich Hamlet before moving to West Ham United in 2011. He spent most of his time with the Hammers out on loan at a host of clubs before a move to Leyton Orient in 2015. McCallum managed 15 goals in 43 games for the O’s before being snapped up by Eastleigh on a two-year deal. He has started the season in brilliant form scoring four of the Spitfires seven league goals.

Live updates will also be provided by BBC Radio Solent, click here to tune in.