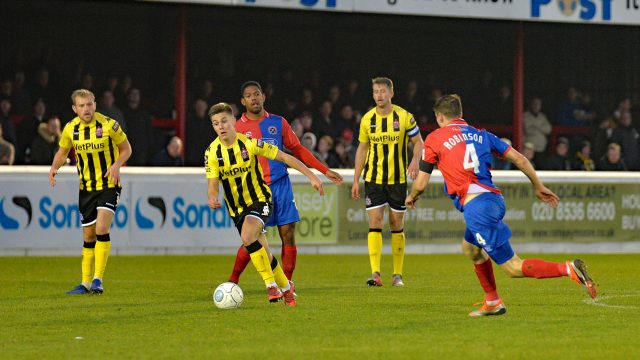 PREVIEW | Daggers marks start of a big week for the Coasters

The Coasters return home to Mill Farm on Tuesday night after a tough week on the road against Leyton Orient and Aldershot Town.

Fylde will be hoping home comforts can bring three points in what is now the final run-in towards the end of the season.

Next up is Dagenham and Redbridge in the National League, and Dave Challinor’s men will be after all three points.

It took a while for the Daggers to get going in the National League this season. Two wins from their opening 16 games meant they were up against it early on.

After those 16 games, their form started to pick up with them winning nine out of 11 games, losing just one in that period.

Since then, however, it has been hit and miss, with the Daggers winning games here and there. They have lost their last three games, including Saturday’s loss to Chesterfield, and defeats to relegation-threatened Dover and Havant & Waterlooville.

The man in charge at the Daggers is ex-Tottenham Hotspur and England winger, Peter Taylor.

The Daggers job is Taylor’s 20th in management, including four times in the England set-up – famously handing David Beckham the captain’s armband in his one game as Caretaker Manager for the national team.

This week’s one to watch is Connor Wilkinson.

Wilkinson is certainly a player in goalscoring form, having scored five goals in his last 11 games. 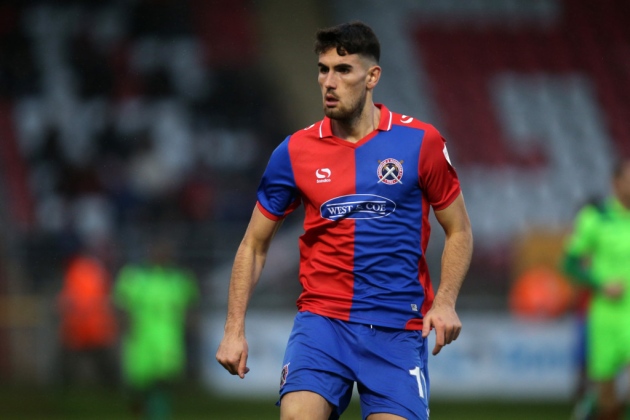 This adds to an impressive tally of 11 goals in his 19 appearances in a Dagenham shirt.

He signed for the Daggers on loan from Gillingham. Before Gillingham, he played for Bolton Wanderers, but he later got released by the Championship side.

His first goal in a Dagenham strip was against the Coasters at Victoria Road in November’s defeat, so the Fylde defence will be wary of him ahead of Tuesday’s game at Mill Farm.

The two sides have met three times with Fylde not winning a single game against the Daggers; a stat they’ll be desperate to rectify. 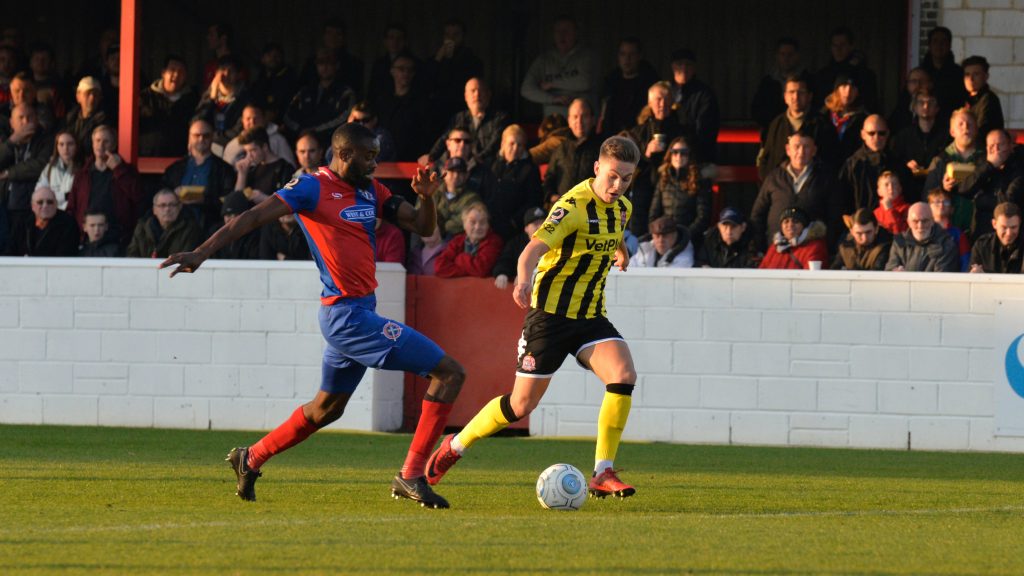 With a few teams playing catch up, there is only a handful of games to keep an eye on.