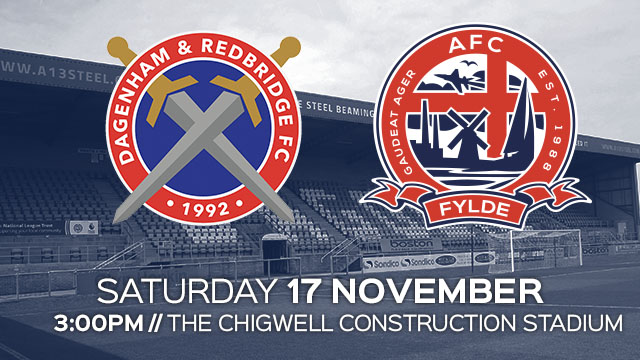 Following their early FA Cup exit, AFC Fylde have been out of action since Saturday 3rd November when they faced Leyton Orient at Mill Farm.

Tomorrow the Coasters travel South to face Dagenham and Redbridge as they look to bounce back from that 3-1 defeat and extend their fantastic unbeaten away record. 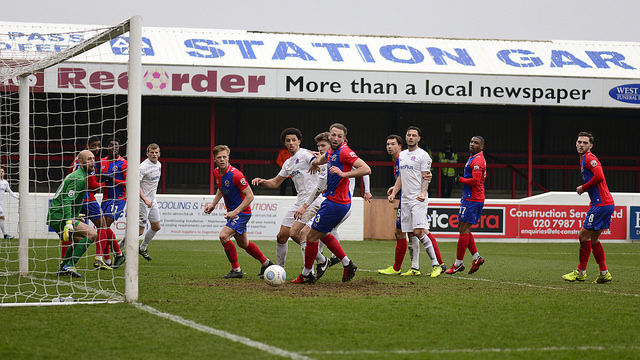 The Coasters first met Dagenham and Redbridge in August 2017 in a memorable 2-2 draw at Mill Farm, but not for the right reasons. The Daggers snatched a point courtesy of a 94th-minute equaliser from Sam Ling.

It was more disappointment when Fylde travelled to Victoria Road in March 2018. Two first-half strikes secured the home side all three points putting a serious dent in The Coasters play-off push. Peter’s illustrious career in the game spans nearly 50 years and counting. In 1976 he earned his first cap for England, being the last third division player to play for England whilst at Crystal Palace. Peter went on to play first division football with Tottenham Hotspur for four years.

In 2000 Peter was at the helm of Premier League Club, Leicester City and during this period he became England’s caretaker manager for one game against Italy, where he famously named David Beckham as captain.

Peter enjoyed his longest spell with one club at Hull City from 2002 and led them to back to back promotions from the Football League Two and One in the 03/04 and 04/05 seasons reaching the heights of the Championship before leaving Hull in June 2006. The experienced manager has seen five promotions with four different clubs including the likes of Brighton & Hove Albion, Gillingham and Wycombe Wanderers. 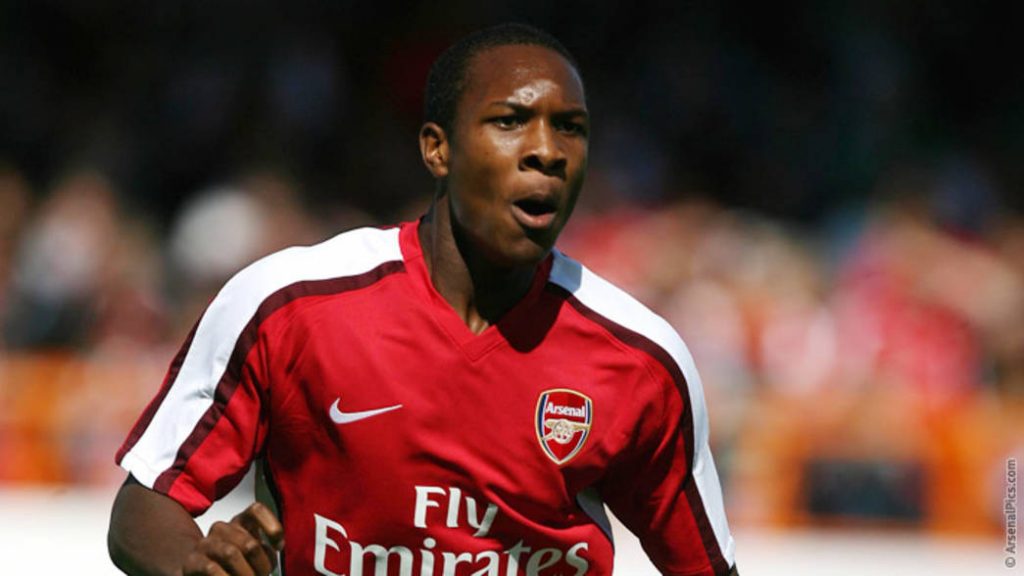 The defender started his career at Arsenal and regularly featured for their U18 and Reserve teams. He went on to captain the U18 team during 2006–07 before signing professional terms with the Gunners. He would stay at Arsenal from 2007-2012 in a spell which included loan spells at Watford, Brighton, Lincoln and AFC Wimbledon before joining Dagenham and Redbridge for his first spell in 2012. Since then he has also featured for Gillingham, Barnet and Eastleigh before re-signing for The Daggers in the summer.

Hoyte is also the son of British sprinter Wendy Hoyte and the younger brother of Justin Hoyte, who also played for Arsenal. 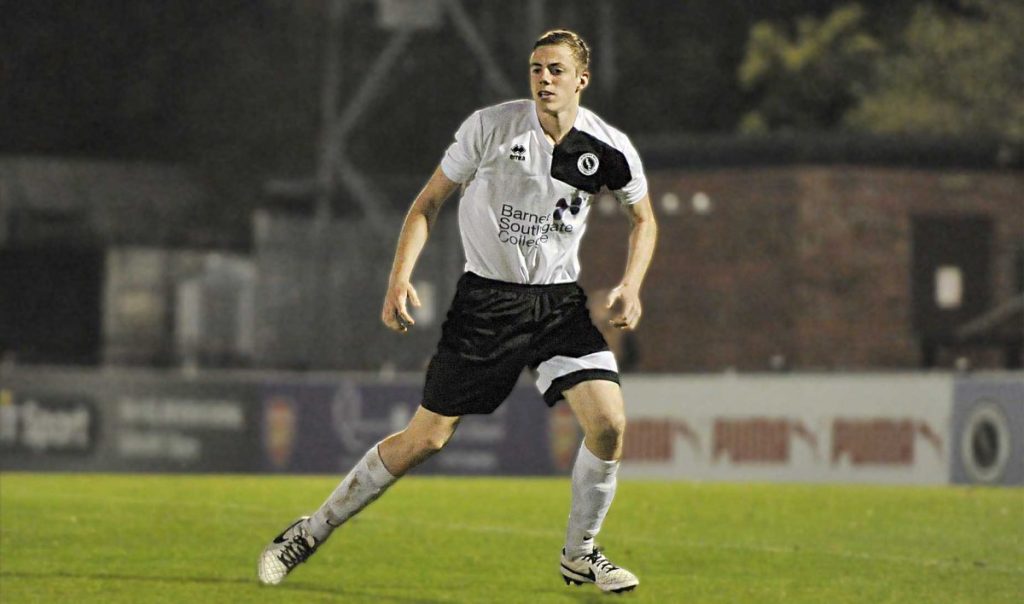 The highly-rated 17-year-old defender has impressed following his summer loan move from Premier League side Wolverhampton Wanderers. Goodliffe started his career with the Tottenham Academy but was released at an early age. He then joined the Boreham Wood PASE Academy and featured a number of times in the National League. After impressing at The Wood, Wolverhampton Wanderers snapped him up last summer, where he would go straight into the U23 side and feature in the squad’s Premier League 2 campaign making 12 appearances.

Dagenham & Redbridge will be providing radio coverage, click here to tune in.