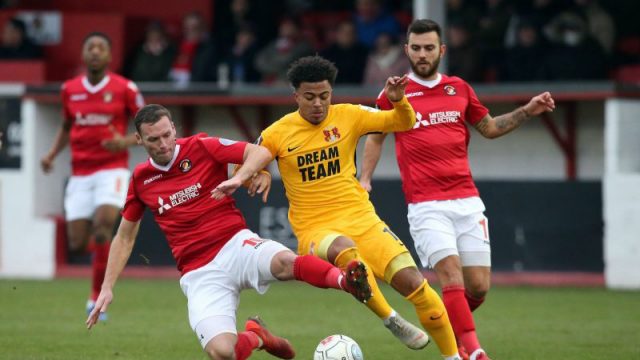 PREVIEW | Coasters looking for first home win of the season

With four points on the board from the opening two games, it’s been a positive start to the new season for AFC Fylde.

An opening day win at Aldershot Town was followed by a goalless midweek draw to Chorley, and next up are Ebbsfleet United, who haven’t enjoyed as good a start. It was a tough season for Ebbsfleet off the pitch, with financial issues often making headlines for a variety of reasons.

Despite this, The Fleet still pushed on to an eight placed finish, and but for a poor run-in at the end of the season, could have found themselves in the playoffs.

Garry Hill continued his recruitment drive ahead of the game, with defender Bondz N’Gala and forward Brandon Thomas-Asante both added to the squad.

The Fleet will be hoping the two new arrivals can help them arrest the poor start to the season, where they have suffered back to back defeats at the hands of Halifax and Ebbsfleet respectfully. 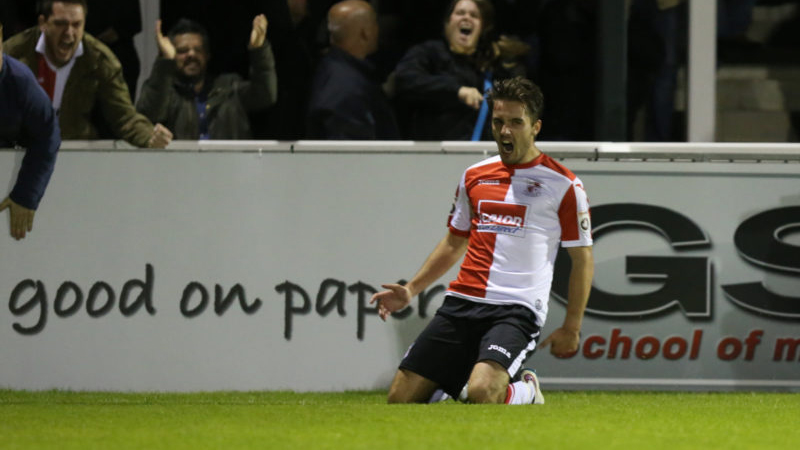 After making his name at Woking, where he scored 17 league goals under manager Garry Hill, Goddard made the step up to the Football League with Swindon.

Back in the league now, after leaving Swindon, Goddard had half season spells with both Bromley and Aldershot, but didn’t quite hit his previous heights, so will be keen to push on this season, having already scored once.

In the four previous counters between the sides, the Coasters have certainly had the upper hand.

Last season Fylde picked up wins both home and away, which was an imporvement on the two draws the season before.

There’s another full schedule of VNL games – here’s our pick of the bunch.

To listen in to the commentary, head to www.mixlr.com/afcfylde from 2.30pm.

Come on you Coasters.