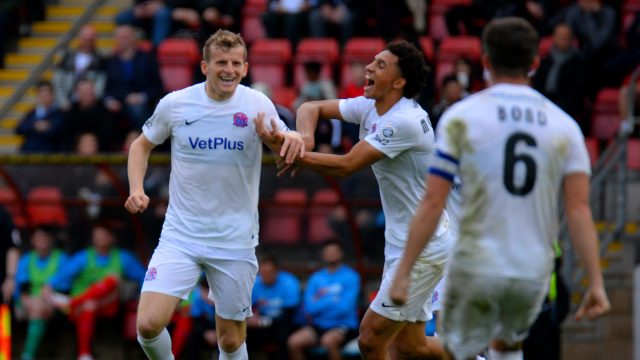 After a weekend to remember for both clubs in the Buildbase FA Trophy, tonight’s affair sees the two teams switch back to their main focus of promotion. 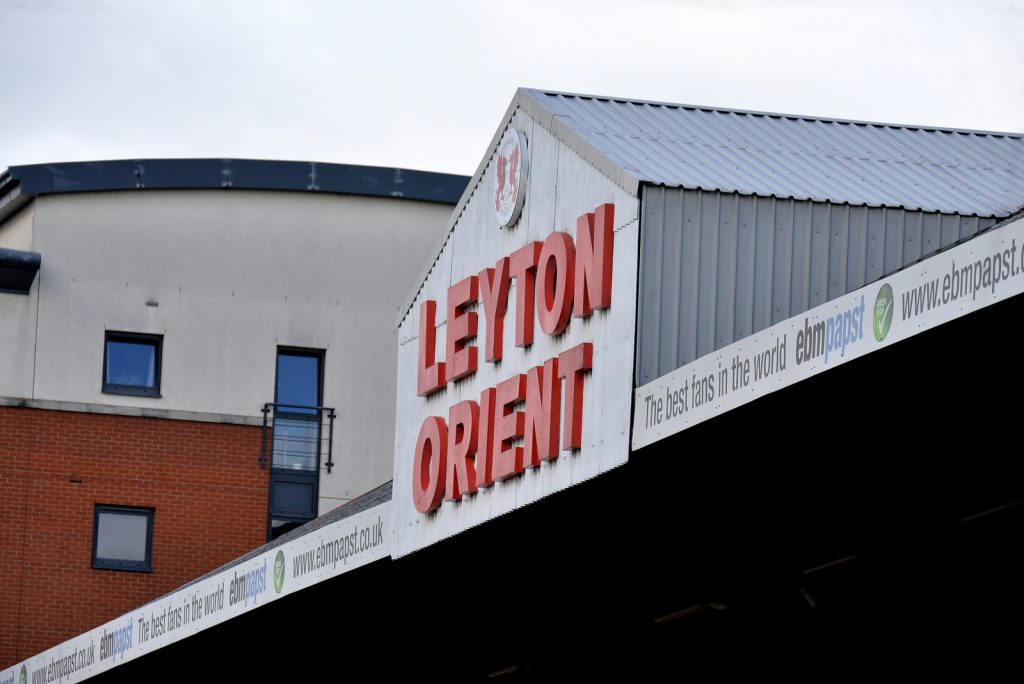 Having broken into the team as an academy graduate back in the 15/16 season aged just 17, Koroma has gone from strength to strength with The O’s.

This season, Koroma has bagged nine goals, including a brace back at Mill Farm in November in Orient’s 3-1 win. 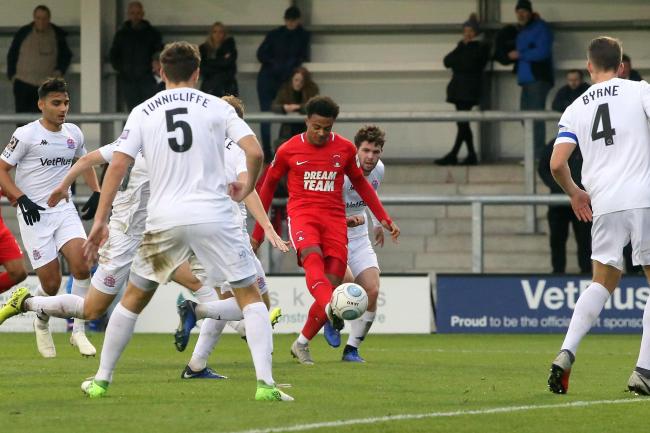 Koroma has had an injury lay-off which means that he’s not featured in the league since January, however after starting in Orient’s win at Telford, he’ll be expected to start this evening.

With Matt Harold serving the first of a three-game suspension, Koroma will likely feature in attack with Macauley Bonne – who has netted 20 goals this season – and club legend Jay Simpson.

Nick Haughton, who came off before half time at Stockport County is the Coasters only recent injury concern, with a hip injury.

Elsewhere Dan Bradley looks is back in contention following a calf strain that kept him out of the Hartlepool game, whilst Luke Burke is back training following a hamstring injury.

As to be expected the lads were in great spirits in training, when they visited Oxford United’s training facilities.

? The lads are back on the road!

We’ve been training at @OUFCOfficial today ahead of our clash with Leyton Orient tomorrow.

Seems to be a bit of a pattern developing with Danny Philliskirk and nutmegs… ?#BornToBeFylde pic.twitter.com/DAATaZN6oq

James Hardy also spoke to the club website about tonight’s game, as well as reflecting on his time back in the side.

This week there are a couple of games Coasters fans will be keeping an eye on, most notably that of second place Solihull Moors who visit Boreham Wood.

International fans can also pay to stream the game live, thanks to Orients TV service.