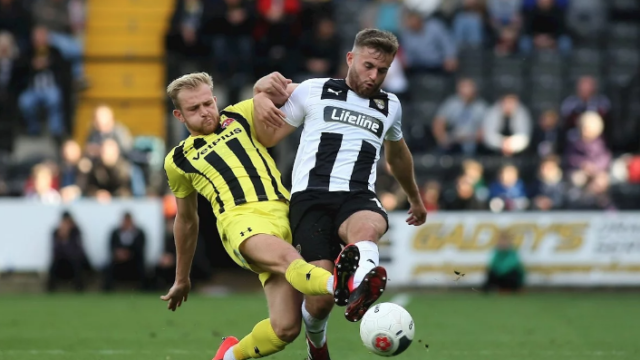 PREVIEW | Coasters Look To Bounce Back Against County

The Coasters are back in action on tonight when Notts County will be the visitors to Mill Farm for what is another crucial game for Jim Bentley’s side.

After Saturday’s defeat, a quick turnaround in fixtures means the Coasters can right the wrongs of the loss to Dover.

New man, Tyler French will be looking to make his home debut along with Tom Miller, who signed earlier this month.

There could be a familiar face lining up against Fylde, as previous loanee Tom Crawford pushes for a start for Notts County. 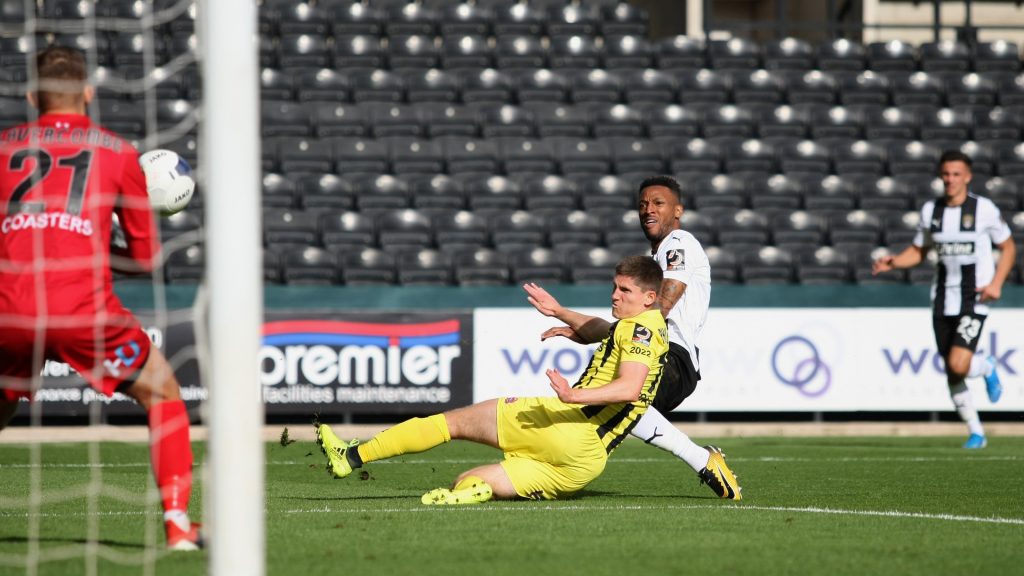 Notts County are a side who, last season, were relegated to the National League from League Two – but so far, they have made the right steps towards a return to the Football League.

Although the Magpies have won only two from their last six games, they previously won six out of seven – including a 2-1 win over Dagenham & Redbridge in the FA Trophy.

Recently, Manager Neil Ardley has made a recent addition to his Notts County side with the signing of the highly rated defender, Adam Long – who also made his debut for the Magpies on Saturday.

Ardley, has been in charge at Meadow Lane since November 2018, and won the Manager of the Month for December. 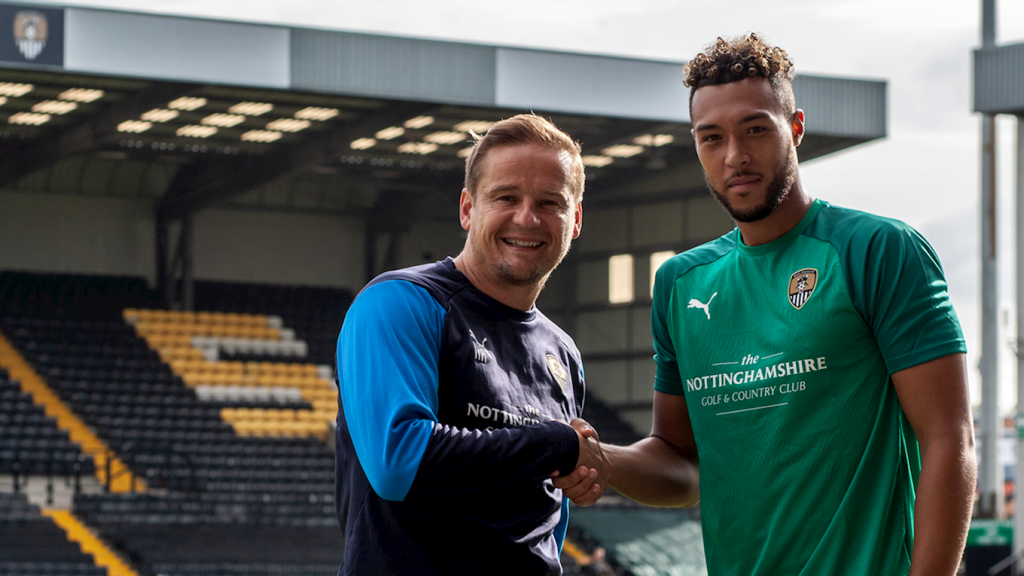 This week’s one to watch is forward, Kyle Wootton.

Wootton currently leads the way as Notts County’s top goal scorer – with a total of 11 goals from 27 league games.

The 23-year-old last netted at the start of the month against Chesterfield, where he scored a brace to help his side to a 3-0 win.

Currently, Wootton is on-loan at the Magpies from Scunthorpe United.

Although he has been at Scunthorpe from 2014, Wootton has spent every season out on-loan.

Some of the clubs he has been at include the likes of Cheltenham, Stevenage and fellow National League side, Halifax Town.

Tonight will be the second time the two sides have ever met – with the Coasters looking for revenge after defeat at Meadow Lane in September.

With teams playing catch-up on fixtures, there are only a handful of games to keep an eye on this Tuesday night – including teams around us.

*All 7:45pm kick-off’s unless stated otherwise.

Live commentary of the game will take place on Coasters Live, with Nick Bell and Callum Foster bringing you every kick from Mill Farm.

To listen, head to mixlr.com/afcfylde from 7:15pm.