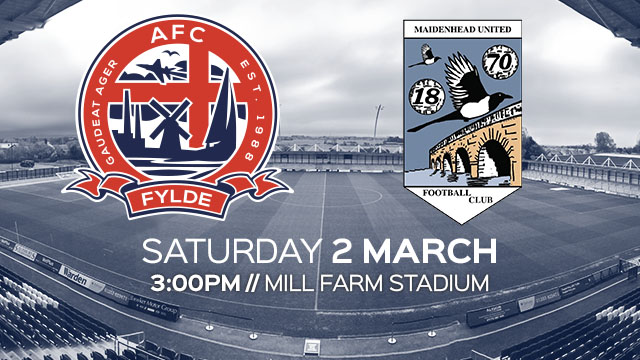 After a memorable end to the cup tie with Barnet last weekend, the Coasters are back (once again!) at Mill Farm in league action.

Attention flits back from the Buildbase FA Trophy, with the all-important aim of promotion still the ultimate goal in the Vanarama National League.

This weekend’s opponents arrive in the shape of an in-form Maidenhead United, who have enjoyed a fabulous February. 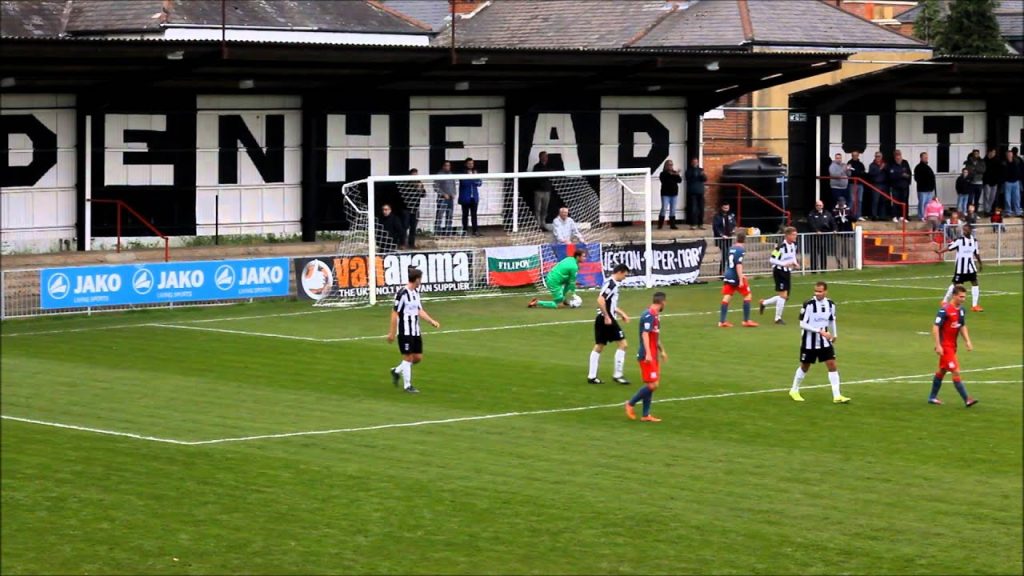 After an ending to the year that saw the Magpies slump into the relegation zone, it’s fair to say 2019 has been much kinder to them.

Results had been inconsistent at best, probably hitting their lowest point after suffering a 6-0 result to the Coasters at home, before losing 7-0 away at Havant & Waterlooville the very next week.

Maidenhead have certainly bounced back though, and with wins recorded against Maidstone, Dover, Gateshead, Orient and Boreham Wood already this year, things are looking up.

With three clean sheets on the bounce, Alan Devonshire’s team look a far cry from the side that shipped 13 goals in two games back in October.

It was six goals for AFC Fylde at Maidenhead back in October, on a phenomenal afternoon for The Coasters.

To say Adrian Clifton’s goals have been important is an understatement.

Leading the line with 12 goals for The Magpies, Clifton’s return in front of goal has been crucial to engineering their escape from a relegation battle. 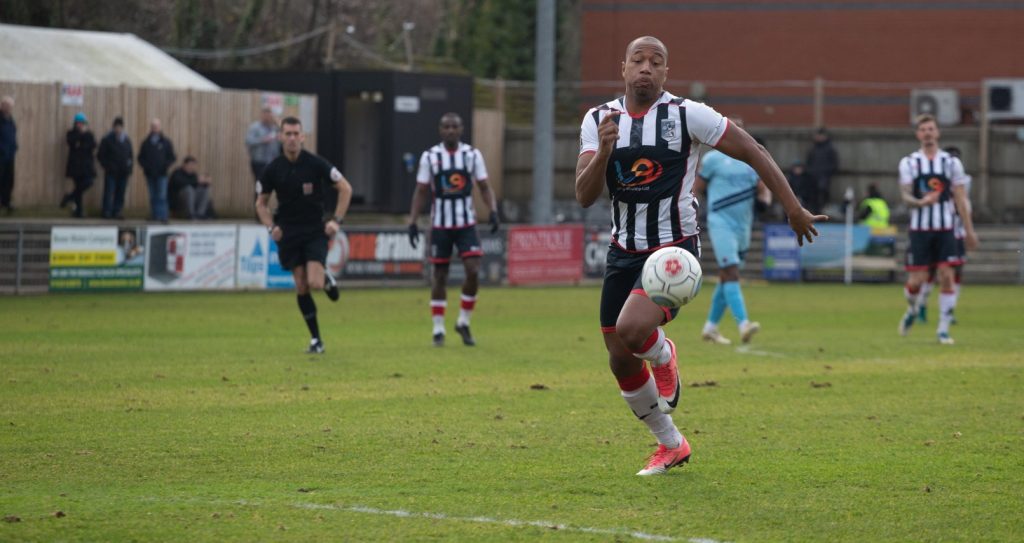 He’s scored the winning goal in the last two games, further proving just how important the striker has been for them.

With five goals in six for the striker, he’ll no doubt be one that the Coasters need to keep quiet.

Speaking to the BBC Lancs team, manager Dave Challinor looked ahead to the weekend’s fixture, and the fact the Coasters come into the game favourites.

“It shows how far we’ve come as a club, to go into this game as favourites”#AFCFylde manager Dave Challinor on tomorrow’s test against #Maidenhead.#bbcfootball pic.twitter.com/2RWaPzZdIY

As always, there’s plenty to be paying attention to in the National League.

League leaders Wrexham welcome Chesterfield, a team the Coasters know only too well are capable of toppling promotion-chasing sides.

Elsewhere, Ebbsfleet United face a Salford City side who are desperate for a win, whilst Eastleigh’s run to the top continues when they face Halifax at home.

There will also be commentary from Fylde Coast Radio once again.