After a win at home against Ebbsfleet on Saturday, the Coasters look to continue their festive run just as they started.

For this to happen though, the newly shaped iron curtain of Barrow stands in the way.

The Bluebirds have hit exceptional defensive form of late, which has no doubt acted as a platform to record impressive results.

In fact, they haven’t conceded a goal in five games, stretching back to the 17th November in their 3-0 defeat to Eastleigh.

As a result, they’ve won four of the last five, including an impressive 1-0 win at Solihull Moors las time out.

Before this recent upturn in form, The Bluebirds suffered a torrid spell, losing five games in a row in the league and crashing out of The FA Cup to Chorley.

However, the change in fortune has come at the perfect time – as they now play the Coasters twice, and Salford City live on BT, over the Christmas period.

Manager Ian Evatt will be delighted that his side is on course to better their 17/18 season – but will still need to pick up 15 more points to do that.

It’s been nothing short of a whitewash so far when the two teams have met, with the Coasters claiming five victories in five games.

Completing the double twice and winning an FA Cup game, Dave Challinor and his squad will be determined to see this record continue. 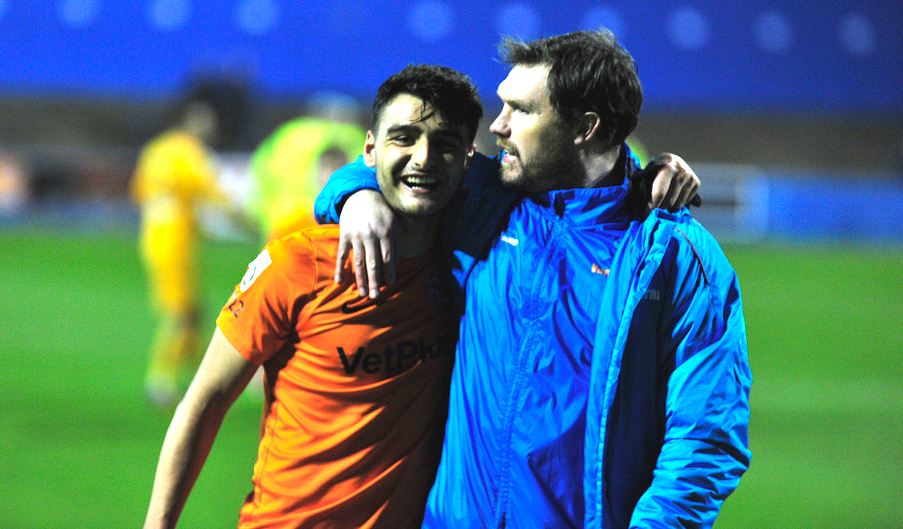 The Coasters can consider themselves fortunate that striker, and leading scorer, Tyler Smith has been recalled to Sheffield United early from his loan.

The forward had bagged 10 in 23, including four in his last six games. His performances have warranted his inclusion around the Sheffield United first team, and he’s ‘on standby’ now for their festive fixtures.

Cometh the hour cometh the man, however, and the ever-present John Rooney is their Mr Dependable. 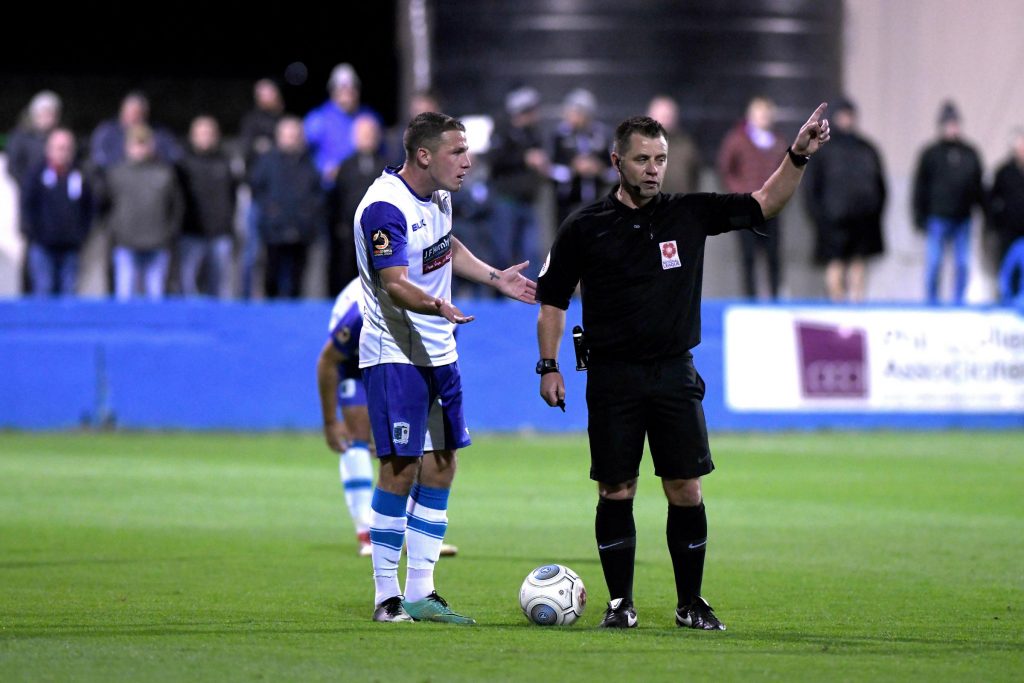 With 24 starts in the league, Rooney has been, along with Dan Jones and Jason Taylor, part of the core this season, netting five goals.

He scored the decisive goal in their win at Solihull Moors, and will be pivotal once more to making things happen for The Bluebirds.

Naturally, the one game that will be watched with interest will be promotion condensers Wrexham and Salford City, who of course play twice over this period.

Having suffered two league defeats, Salford will be eager to bounce back, whilst Wrexham will need to kick on to prove that the recent appointment of Graham Barrow was indeed the right one.

Elsewhere, Dagenham and Redbridge look like a new team following splendid results, including the win at Salford City.

But the ultimate test now comes, as they face table toppers Leyton Orient twice in three games. Could there be another upset on the cards?