The Coasters fell to defeat last weekend against relegated Braintree Town, but Dave Challinor’s side will be hoping to put this defeat behind them and bounce back when The Bees visit Mill Farm.

With only three games left in the Vanarama National League, it really is the business end of the season with a win likely to secure a play-off place for the Coasters. 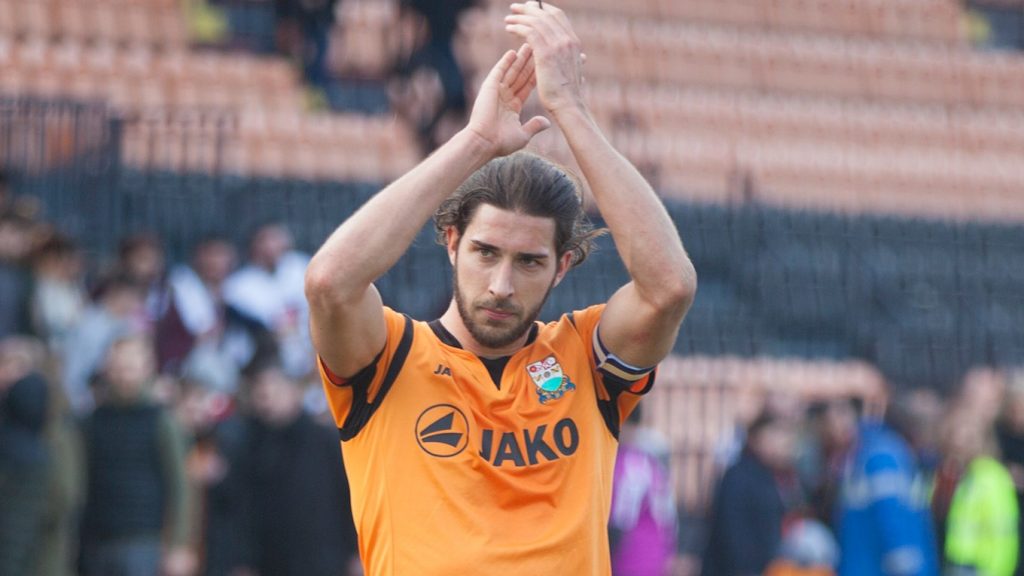 The Bees have had a decent season, and although they sit 14th in the league, they are much better than their league position states.

We saw last time Barnet visited Mill Farm, for the FA Trophy, that The Bees can hold their own against teams in promotion positions after pushing Fylde all the way to a penalty shootout.

This has been reinforced with results elsewhere, including a goalless draw against potential champions Leyton Orient.

Still in charge of the Bees is manager Darren Currie, and after the result in the FA Trophy, he will be hoping his team can come away with a win this time around. 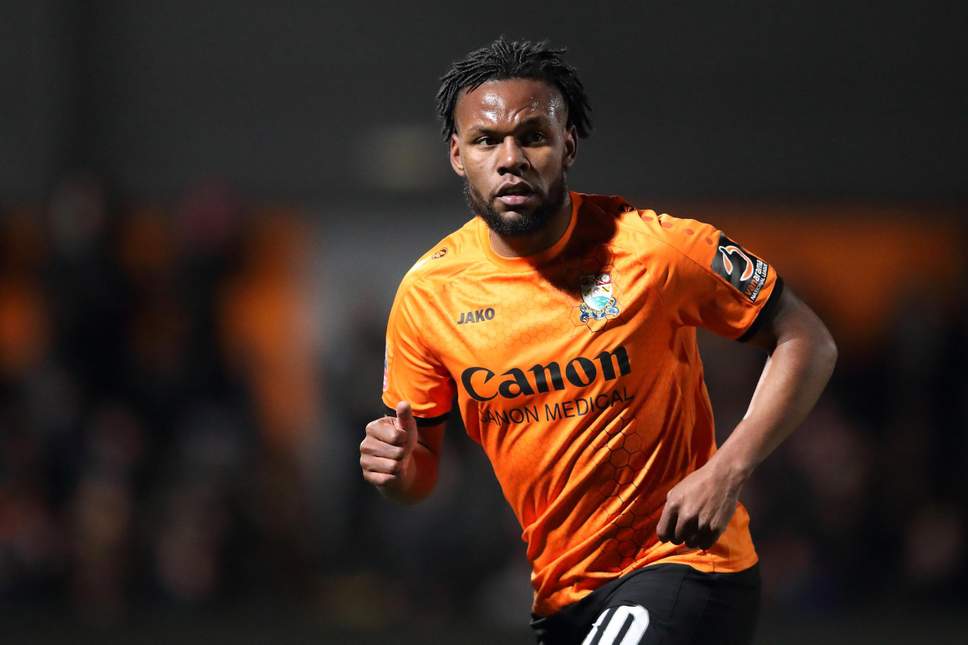 The striker is someone who has played at the top for Tottenham Hotspur, replacing Roberto Soldado in a Europa League fixture back in 2013.

Whilst there, he had loans at football league clubs Southend, Mansfield and Wigan Athletic, whilst also having a spell at League One club Peterborough United.

Recently, he has had a good spell in front of goal, scoring four in his last six games, including one last weekend against Wrexham when the Bees succumbed to a 2-1 defeat.

The two teams have only met twice this season, with the Good Friday clash being the third. 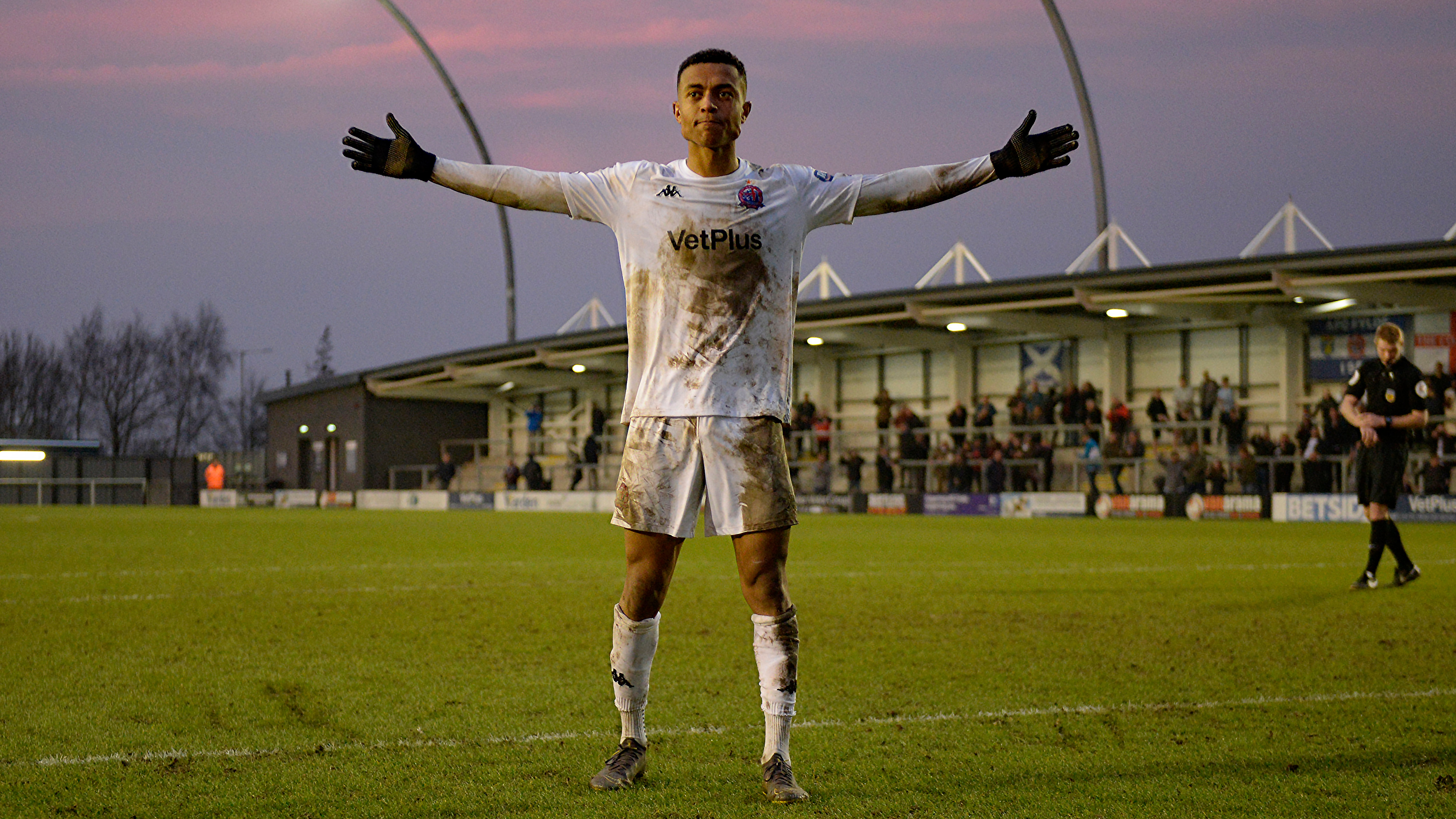 The Easter period is always a busy one for every team, and that is no different for the National League teams.

Friday’s fixtures again have games to look out for, and here they are below: